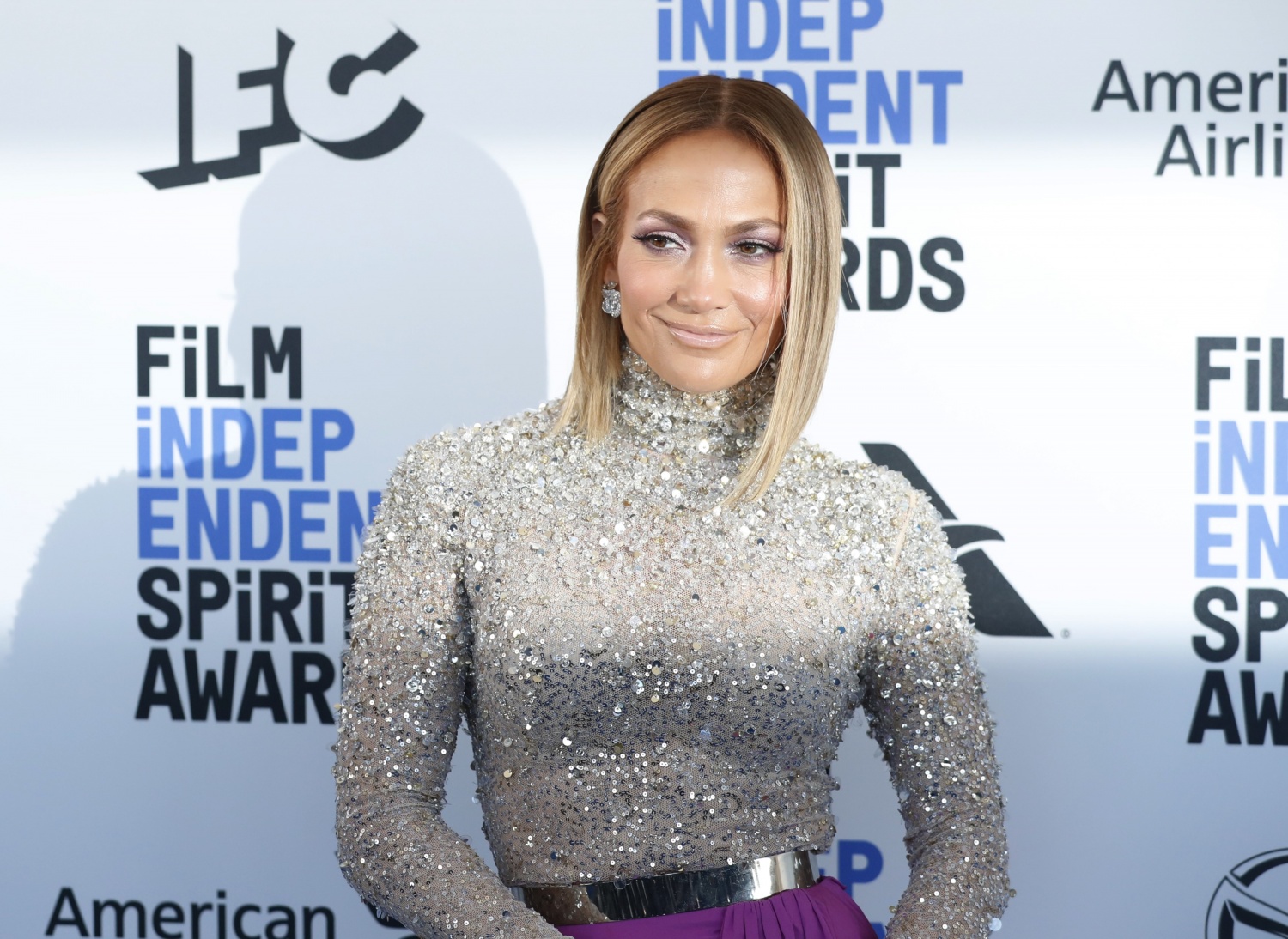 It has been three weeks since the brightest and most talented in the film industry gathered and got awarded at the 92nd Academy Awards, but it looks like someone is not yet over the fact that she did not even get a nomination.

On Saturday, Jennifer Lopez spilled the tea and admitted feeling sad when Oscars snubbed her for her portrayal of a stripper queen in the 2019 blockbuster film, "Hustlers."

During her appearance at Oprah's 2020 Vision: Your Life In Focus tour at Inglewood, California, the 50-year-old actress and singer opened up about her feelings towards the failure to secure an Oscar nomination.

J.Lo confessed being said and felling that she let her team down for not getting an Oscars nod.

'I was sad, I was a little sad," J.Lo said. She explained that the people and news outlets saying that she had a chance to get a nomination made the disappointment even heavier.

"Because there was a lot of buildup to it. There were so many articles; I got so many good notices - more than ever in my career," Jennifer added.

Reading the positive reviews and outlook about her performance as Ramona made J.Lo believe that an Oscars can happen.

"I'm reading all the articles going: 'Oh my god, could this happen?' And then it didn't, and I was like: 'Ouch,' it was a little bit of a letdown," J.Lo revealed.

View this post on Instagram
Such a great time with @Oprah! Thank you so much and thank you to everyone who came out today for #Oprahs2020VisionTour. : @lacarba A post shared by  Jennifer Lopez (@jlo) on Feb 29, 2020 at 4:05pm PST

The phenomenal artist also admitted feeling like she dragged down her team, who is also expecting her to get an Oscars win.

"Also I felt like my whole team - most of my team has been with me for years, 20, 25 years - and I think they had a lot of hopes on that, and they wanted it too, so I felt like I let everyone down a little bit," J.Lo added.

Last month, the Oscars for the best-supporting actress, which J.Lo was aiming for, was given to Laura Dern for her performance as a fierce divorce lawyer in the Netflix film "Marriage Story."

Last year, J.Lo received a massive compliment after playing the role of Ramona -- a Queen B stripper who schemed her way to take revenge on wealthy male clients.

"Hustlers" follows the real-life story of these strip-club workers who experienced the effects of recession times in America.

They tried to quit stripping but eventually found themselves back, eventually developing a modus of drugging Wall Street bankers and taking their money while having a good time in a strip club.

The story was inspired by actual events based on Jessica Pressler's famous New York Magazine story entitled "The Hustlers at Scores."

The film drew negative reactions, particularly from Samantha Barbash, the woman who inspired the character played by J.Lo.

Barbash filed a legal complaint against J.Lo's Nuyorican Production for allegedly using her image and story without her permission. Barbash also claimed that the movie defamed her, so she filed a $40 million lawsuit against Lopez and her production company.

The former stripper said that she was repeatedly approached by the team to get her consent to turn her story into a film, but she refused to give her approval.