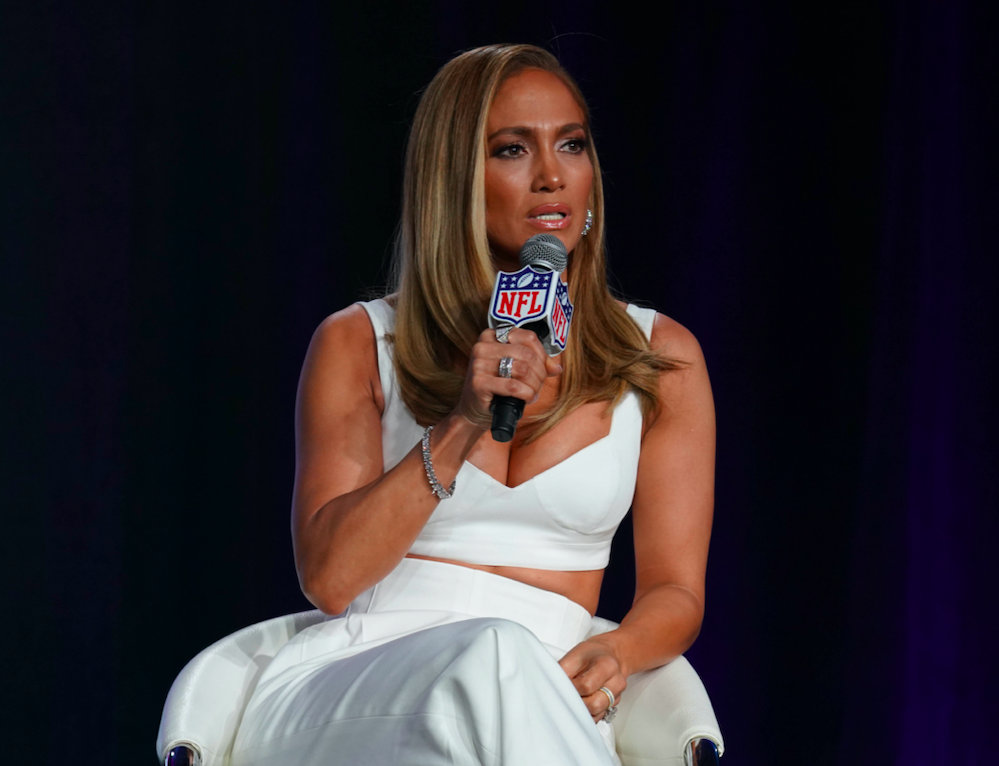 Jennifer Lopez and Alex Rodriguez are bound to get married in the summer of 2020. Considered as one of the hottest couples in Hollywood, the two are working double-time to iron out all the details of their wedding.

However, apart from their most awaited union in church, the couple is moving to make their new branding as a couple work wonders, too.

The Art of Acting

After her well-applauded performance in the Super Bowl halftime show, it looks like Jennifer has gotten her eyes on something else. The singer has got her focus on more acting projects.

Despite the obvious snub at the Oscars, J.Lo wants to keep making movies after the success of the "Hustlers."  This time, she wants to do more films with fiance Alex Rodriguez.

"Alex is actually a pretty good actor too even though he has only been in a few small parts over the years," an insider told Radar Online. In fact, he was included in the movie "Entourage" in 2011.

The former Yankee player is getting married to Lopez, and it looks like he is preparing himself for more movie projects with her, too. J.Lo has earned Best Actress nominations from three distinguished award institutions, particularly from the Golden Globes, SAG Awards and the Critics' Choice Awards for her role as the stripper Romana Vega in the movie "Hustlers."

Will the 50-year-old actress and 44-year-old Yankee be working in their movie magic soon?

"He's excited about the idea of JLo wanting to make a movie similar to that of "Mr. and Mrs. Smith," the Radar insider furthered before emphasizing that the idea was to help bury the disaster movie "Gigli" and leave it in the past.

Lopez infamously starred in the film with then-boyfriend Ben Affleck in 2003. Now, J.Lo is determined to strike while the iron is still hot and everyone is still talking about her.

Jennifer Lopez has been married several times in the past, but she never got a church wedding. And because she is determined to make the marriage with Alex work out, she plans to get married in a church this time.

Although she has been quite busy in the past few months preparing for the awards season and her Super Bowl performance with Shakira, J.Lo is now taking some time to focus on their wedding preparations.

Even before they tie the knot to settle down, the two have been very open about building a new branding together. Individually, both Jennifer Lopez and Alex Rodriguez have to build a name for themselves. But as a couple, they plan to sell the "J-Rod" branding to represent each other.

What better way to introduce a new branding as a couple than a romantic comedy? Not only will it sell the brand, but it will serve as a reminder that everyone deserves a second chance at love.

The movie will definitely be a hit and hopefully, their partnership would be one that would transcend business and last a lifetime.