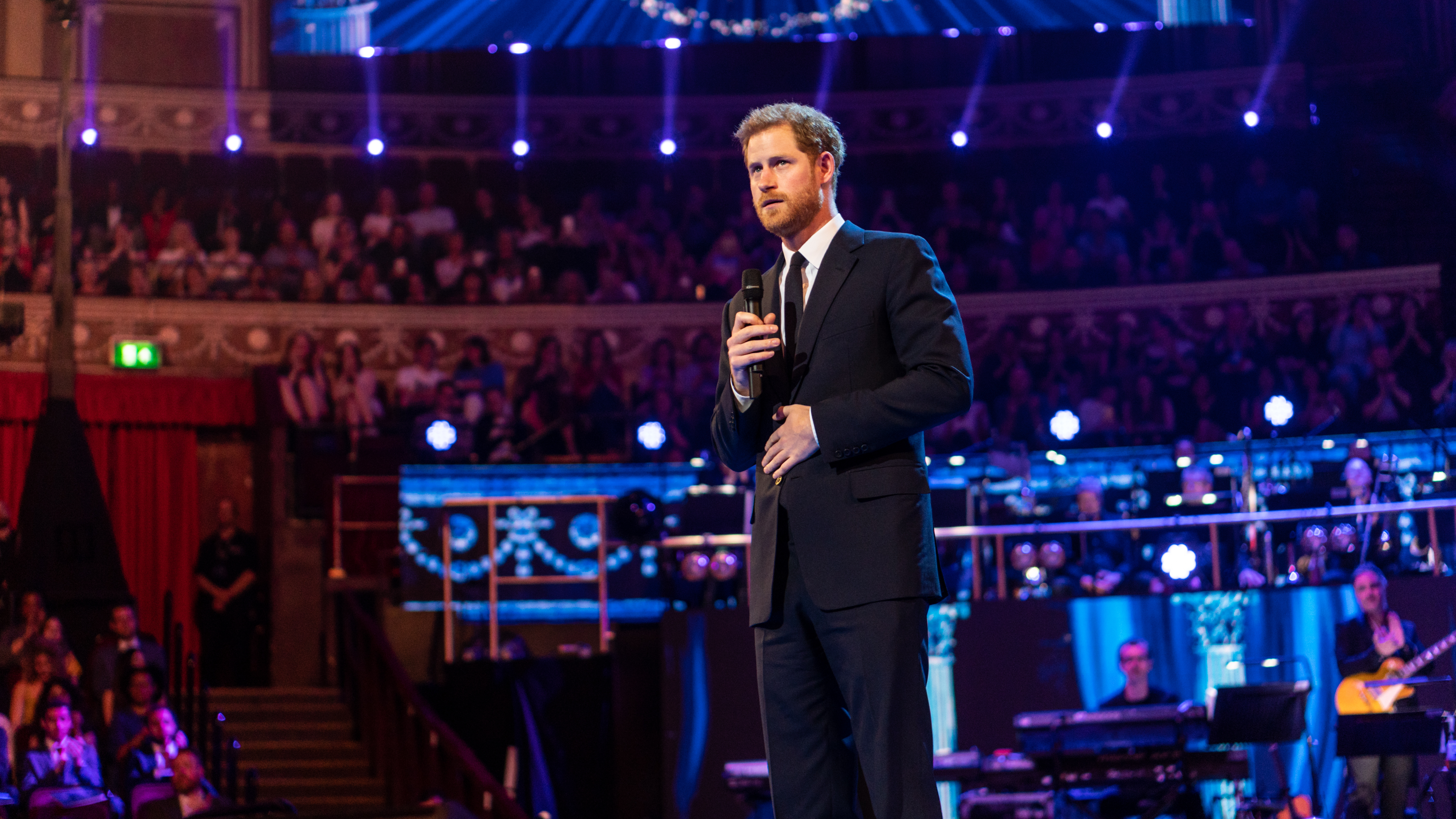 Prince Harry's long-standing wish of freedom and life away from the royal family have already been granted to him. However, he is also expected to crawl back soon and beg the monarchy to accept him again.

Last January, Harry and his wife Meghan Markle dropped a bombshell announcement about their decision to step down from their position as senior royal members. It fueled the on-going rift between the Sussexes and the other members of the royal family.

However, the abrupt exit could also make Harry return to the Firm again soon, according to analyst Daniel Wild.

"Really, at the end of this, there's a lot of push back against celebrities being hypocrites on climate change, and there are no greater hypocrites than Harry and Meghan being the mouthpiece for it," the representative of the Institute of Public Affairs shared to Sky News Australia last week.

This view caused Wild to think that Harry and Meghan will only last for a couple of years in the industry they want. In the end, the Duke of Sussex is expected to rejoin the royal family and carry out his duties as a royal instead.

"Despite this tantrum, someone like Harry has been bred into duty," Sky News reporter Andrew Bolt said in return.

Bolt went on and mentioned how Harry does not like being the second son and a spare to the heir and how Prince William is getting all the attention. Although it has been the reality since the two princes were born,  Bolt still assured their viewers that Harry would miss the "sense of duty" despite all the issues he faced before.

Even Arthur Edwards, a royal photographer, thought of the same thing.

Edwards also shared with The Sun how he believes that Harry would go back to the royal fold soon since the Duke is definitely going to find life pretty tough.

"He may wish he had never gone down that road, who knows," Edwards said, talking about the only-35-year-old royal. "But of course, it's what his wife wants, and I think what Meghan wants, as they say, Meghan gets."

Even before he met Meghan, Harry has already talked about his plans and how much he found it hard to carry all the royal duties on his shoulders.

Right after he returned at the U.K. from one of his royal tours in Afghanistan, he considered leaving the monarchy -- a time long before he married the "Dater's Handbook" actress.

Moroever, in 2017 during his talk with Newsweek, Harry surprised royal fans when he revealed their role in the monarchy and how he wants to have another identity aside from being THE "Prince Harry" of the royal family.

"We are involved in modernizing the British monarchy. We are not doing this for ourselves but for the greater good of the people," Harry said before revealing that there was no one in the family who wants to reign the monarchy.

Now, the 35-year-old royalty is finally making his dreams come true by asking the people to simply call him Harry. However, it remains to be seen if he can indeed live up to their promise of becoming financially independent without the help of the family.