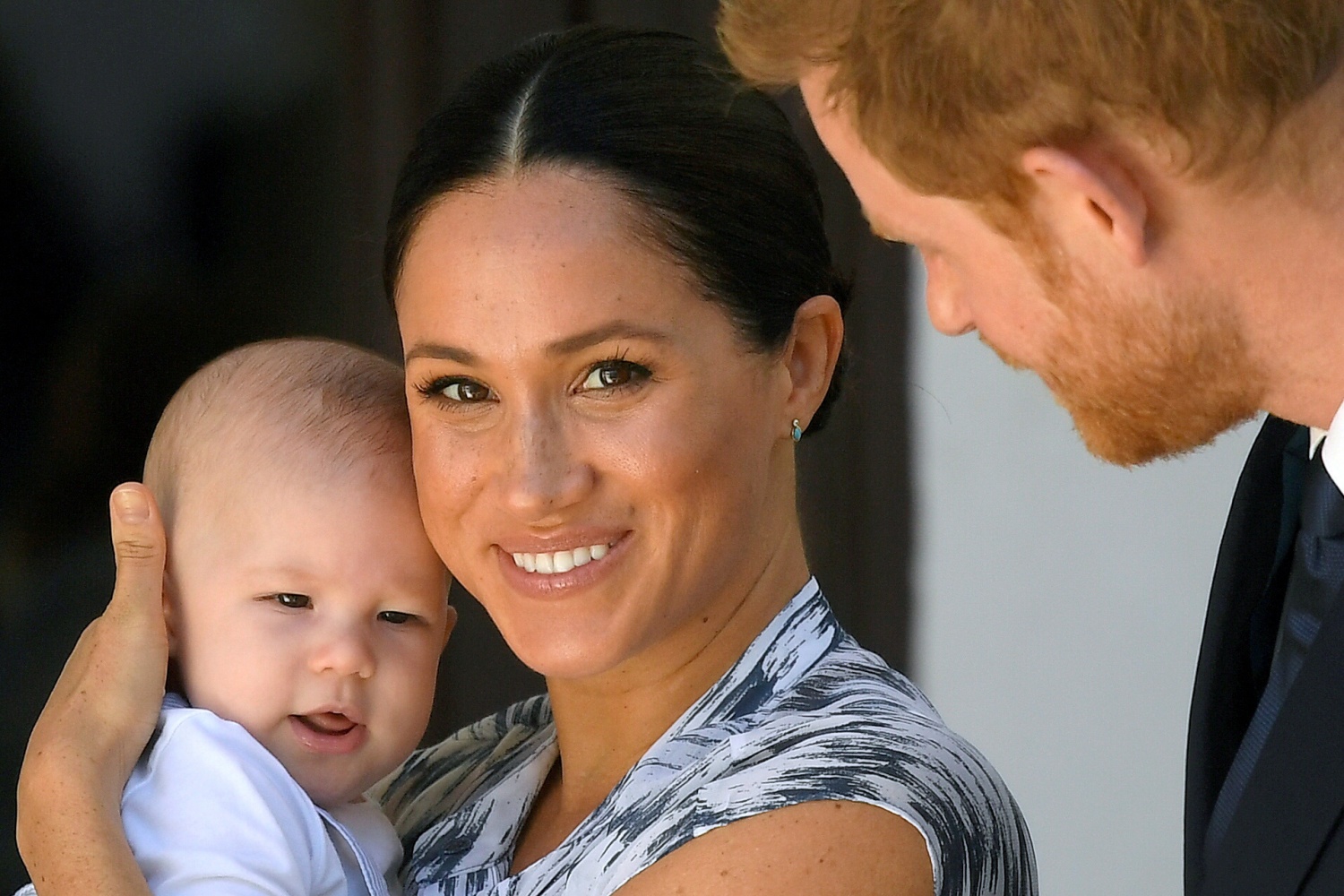 Prince Harry and Meghan Markle may finally have the freedom and the lives they always wanted away from the royal family. However, their departure and life-long wish could put the safety and security of their son, Archie, at risk.

During his interview on ITV Good Morning Britain, former royal protection officer Ken Wharfe warned the Duke and Duchess of Sussex that their son is their biggest threat when it comes to the family-of-three's security.

Wharfe claimed that Archie is "a real kidnap risk" and suggested that the couple should focus on him right now, most especially when they left him in Canada while they returned to the U.K.

Piers Morgan, the Good Morning Britain host, asked Wharfe if the Sussexes truly need £20million to cover the safety and security expenses of the family.

In their case, the Sussexes need two officers per member, leaving them a total expense of £600,000.

According to recent reports, it was confirmed that despite the price, Harry, Meghan and Archie will continue to enjoy their lives with protection officers -- and they will pay their overtime. They also plan to send the officers back to the U.K and replace the staff every two weeks.

It is worth noting that the expense are only for the salaries of the security team. The said price would inflate more once they add the costs of their accommodation and travel fees.

Do They Really Need The Officers?

In the same interview, the 54-year-old GMB Broadcaster expressed his disbelief over the fact that both Prince Harry and Meghan would jet to London and leave their nine-month-old son in Canada.

Wharfe responded to his query and said that compared to his parents, Archie is more at risk of a kidnap all along.

In return, the journalist once again said that even the couple needs a "high-level security" just like Princess Diana.  Morgan also pointed out that if they would get rid of royal protection officers, the Sussexes should assure themselves that they surround themselves with people "of the same high standard" so they would not have to worry about anything again.

However, a former royal bodyguard previously clarified that the Sussexes "need to keep police protection."

Jacqui Davis told the BBC's World at One that Meghan and Prince Harry need to have intelligence in the background.

"You have got to FTAC, which Scotland Yard has. FTAC is people who are known to have a grudge against the Royal Family and are kept an eye on I believe," the former royal bodyguard warned, pointing out why they should not remove any of the officers from the premise.

In addition, Davis stated that the country does not have enough policemen sitting around and available to get called. That fact alone would not guarantee the family's security if they relied on anyone else other than royal protection officers.