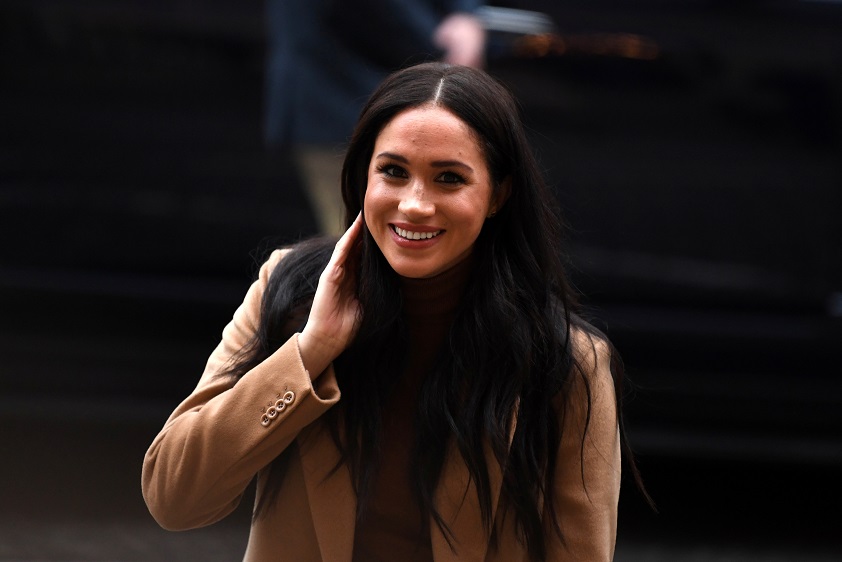 Never-ending drama surrounds the life of the Duchess of Sussex, may it be about her tie-up to the British monarchy or her relationship with the Markle's, Meghan can't escape the prying eyes of the public..and of course, paparazzi.

As she and her husband, Prince Harry, step back from their roles as the senior member of the royal family, the couple has set their foot in London to finish the final round of their official royal duties.

An insider told Closer magazine that the former "Suit's" star is ready to make amends with Posh Spice as she settles into her non-royal life.

"Vic has been having a tricky time over the last few weeks, so it was really nice for her to hear from Meghan, who wanted to break the ice and heal their feud."

"Initially, she asked how she was and how the half-term break was going with her family. They then talked things out and it was a relief to clear the air," the insider added.

"Pre-Meghan" Relationship with the Beckhams

The Beckham clan was said to be close with the royal couple way back 2010 when the soccer legend, David first met Harry during the World Cup FA reception, and that's the start of their "bromance."

Both Victoria and David also attended William and Kate's wedding and also the Sussexes' royal wedding at Windsor Castle in 2018.

Backtrack to Meghan and Victoria's Relationship

Going back to Posh Spice and Meghan's "bad blood," it was reported that things started to get messy between the two during the preparation of the duchess' wedding.

According to Heat, the 38-year-old royal has expressed admiration towards Victoria's clothing line. However, the fashion designer and entrepreneur only offered a fair amount of discount.

The source also added: "That's when Meghan turned on her, accusing her of selling stories on her."

Rumors sparked that this left Victoria "shocked and hurt" with the Duchess' accusation.

It even got to a point where David confronted Prince Harry and explained what happened. Both men agreed to just move on but it left an "awkward phase" in their friendship.

Moreover, a source also told The Sun that: "While the Beckhams went to Harry and Meghan's wedding ceremony, they weren't invited to the evening party, which was attended by just 200 close family and friends."

Over the past year and amid the royal controversy with her and Prince Harry, Meghan has decided to patch things out with Victoria as they start a new life in Canada with their 10-month old son, Archie.

READ MORE: Sophie Turner Did Not Like Joe Jonas: 'I Thought He Would Be Such a D**ck!'