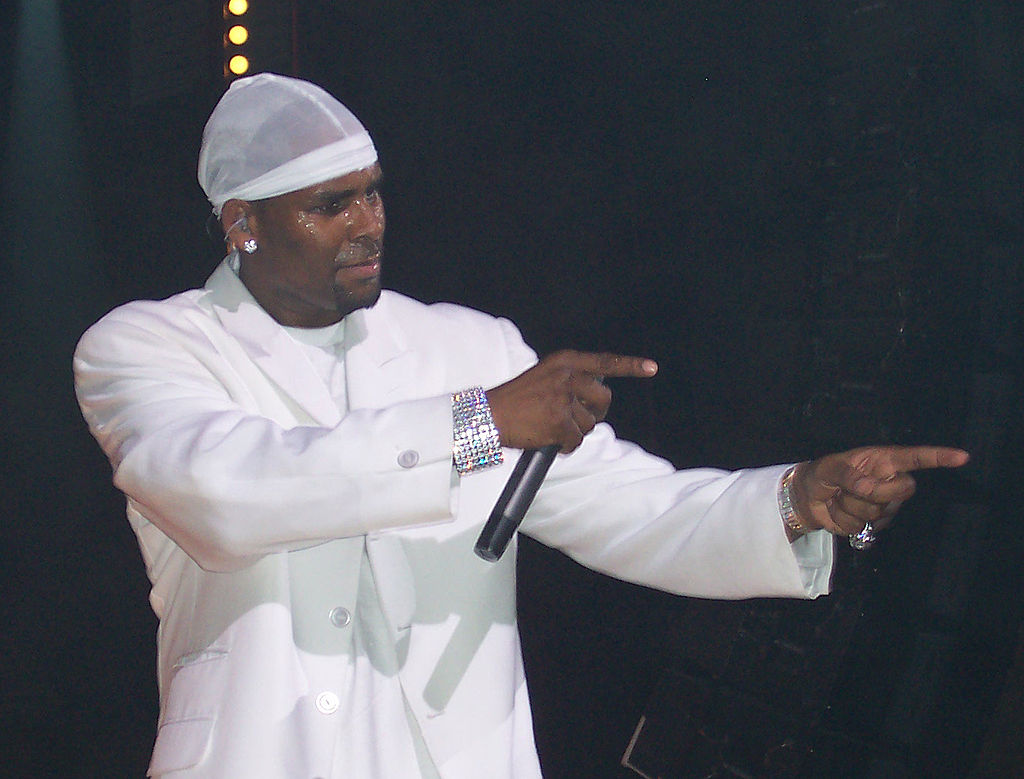 On Thursday March 5, R. Kelly pleaded not guilty to an updated federal indictment that includes child pornography charges and allegations involving a new accuser in Chicago. His legal team also continues to handle other complicated criminal cases in Minnesota, New York and Illinois.

Kelly is currently incarcerated at Metropolitan Correctional Center, Chicago and has attended his arraignment hearing, wearing orange prison garb with his hands in his back as his attorney entered his plea on his behalf.

According to several reports, the 53-year-old R&B singer has new charges on the rise, and federal authorities plan on adding more charges in the next few weeks, said prosecutor Angel Krull during the hearing.

Krull also revealed that authorities recently seized more than 100 electronic devices, computers, and storage drivers from a warehouse associated with Kelly. However, details regarding when or where the search happened were not revealed..

"He has a storage facility where all of his equipment tour buses, stages are being held. There's a lot of computers in there, and the whole production is computerized. We expect that they're not going to find anything incriminating from any search warrant," Kelly's attorney Steve Greenberg said in a statement.

The possibility of new charges in yet another prevailing indictment was among the reasons cited to push the singer's April 27 Chicago trial date in Chicago to October 13. U.S. District Judge Harry Leinenweber approved the rescheduling of the trial.

However his New York trial will push through on July 7.

R. Kelly, whose real name is Robert Sylvester Kelly, denied ever abusing anyone. He faces several dozen counts of state and federal sexual misconduct charges in different states, from sexual assault to coercion or enticement of females.

The original indictment had 13 counts left unsealed last month, but it includes a reference to a new accuser who was only referred to as "Minor 6." The case has multiple counts of child pornography.

The star was first charged over child pornography in June 2002, at that time, with 21 counts of making children perform intercourse, oral sex, urination and other sexual acts.

At that time, he posted $750,000 bail, immediately denying the charges in an interview. His case took over six years to go to trial, but the jury eventually concluded that they could not prove the girl on the tape was a minor, finding Kelly not guilty on all counts.

For more than 20 years, R. Kelly has been facing allegations of sexual abuse.

It goes way back to the start of his career in the 90s, with many centering around his alleged predatory pursuit of younger girls.

Though R. Kelly was himself a victim of child sex abuse and detailed in his autobiography how he was raped by a female family member when he was eight years old, he has consistently denied the claims.

He was first sued for emotional distress by Tiffany Hawkins, asking for $10 million in damages. However, the singer settled a fraction of that amount for $250,000. The case ended in 1998.

By 2001, intern Tracy Sampson sued him, accusing the singer of "indecent sexual relationship" when she was only 17 years old.

According to Sampson, R. Kelly treated her as his "personal sex object."

The New York Post reported that the case was settled out of court for an undisclosed amount.

A Chicago woman named Patrice Jones also sued Kelly in 2002, claiming that the hitmaker impregnated her when she was underage and forced her to have an abortion.

Another woman Montina Woods also filed legal action against the singer for allegedly recording their sexual act without her knowledge.

Both women were settled outside of court, and R. Kelly reportedly paid an undisclosed amount of money in return for a non-disclosure agreement.