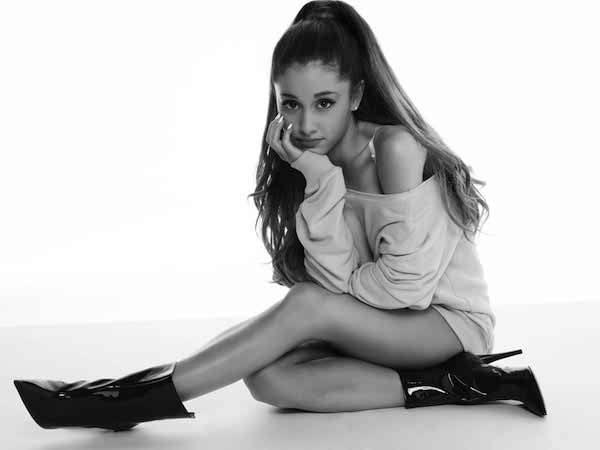 Being famous in the Hollywood industry has its ups and downs and being acquainted with prominent people is quite overwhelming to the point that it's hard to keep up.

Comedian Pete Davidson, for example, rose to fame during his debut on "Saturday Night Live" in 2014.

But before his regular stint in SNL, Davidson struggled to get big in the industry. Although he managed to land a sitcom called "Sober Companion," the pilot episode was not a success and the series never aired.

That did not stop the 26-year old actor from pursuing his dreams. Former SNL cast member Bill Hader recommended Davidson to SNL executive producer Lorne Michaels, and the rest was history.

He Met Ariana Through SNL

As an SNL mainstay, Davidson met pop star Ariana Grande through the show.

Fast forward to 2020, although they have ended their short leaved relationship in October 2018 and after they called off their engagement, the comedian can't leave the shadow of her high profiled ex.

In the latest episode of First We Feast's "Hot Ones," he admitted that the "Thank U, Next" star made him famous.

"She made me, created me, whatever they said," he joked.

Davidson also added that since his relationship with Ariana was publicized, he has been the target of paparazzi.

"It's really annoying because I live in Staten Island and they come here now because Ariana Grande made me famous and stuff. So it's all her fault ... she sent the wolves on me."

The comedian also revealed that he is not the only one who is experiencing the scrutiny and invasion of privacy but also his family.

"It's been embarrassing 'cause I have a family - like my mom has to go to work and there's these f**king weirdos outside, and it's embarrassing and it sucks," he added.

An Eye For An Eye

Davidson has been vocal about his past relationships, especially with Ariana Grande.

Earlier this week, the comedian was in the hot seat after allegedly shading the "7 rings" artist.

During his Netflix special Alive From New York, Davidson criticized his ex for whitewashing the truth behind their relationship.

"Can you imagine if I did that? My career would be over tomorrow if I spray-painted myself brown and hopped on the cover of Vogue magazine and just started s****ing on my ex. Can you imagine?"

Fans think that this is Davidson's response to Ariana's controversial Vogue cover story in 2019.

It came after the Grammy nominee called the comedian "an amazing distraction."

She tells Vogue: "It was frivolous and fun and insane and highly unrealistic, and I loved him, and I didn't know him."

After the comments made by his ex, the 26-year old pop star seems to be unbothered by the issue.

A source told Hollywood Life that Ariana is in a good headspace and does not pay attention to any negativities in her life, most especially now that she is focused on her new music.