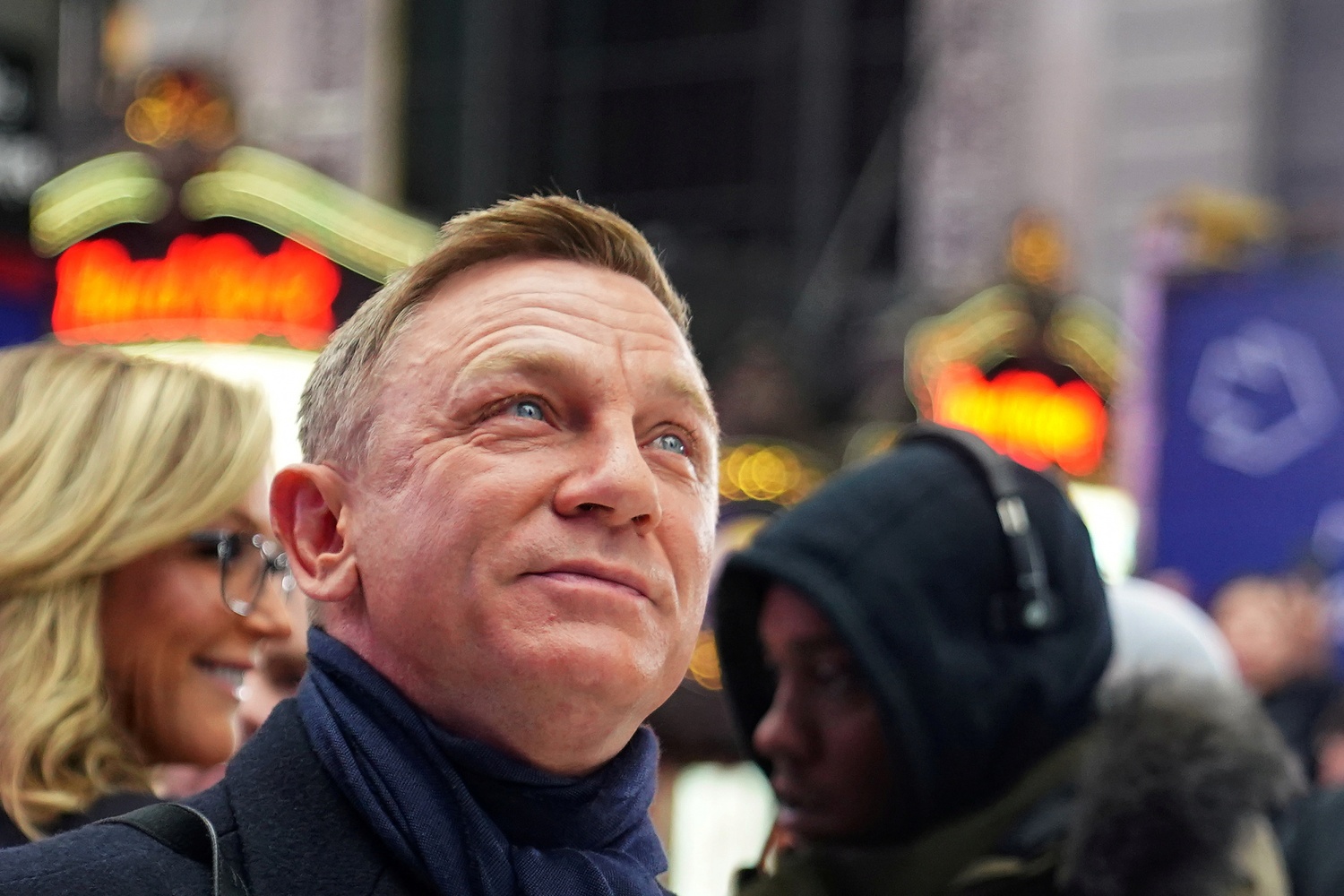 It seems like Daniel Craig needs to wait for another seven months before he can finally say his last hurrah on the James Bond film.

In February 2019, Box Office Pro claimed that "No Time to Die" might be able to earn between $75 million to $100 million domestically within its first three days despite canceling its supposed promotional tour in China next month. They based it on the current range of the series' all-time opening weekend record.

However, the prediction seemed to have flopped since "No Time To Die" has been pushed for a November release instead due to the coronavirus epidemic.

The film's producers said that they had to move the premiere date after "careful consideration and thorough evaluation of the global theatrical marketplace".

The founders of MI6 Confidential and The James Bond Dossier published an open letter on Monday and stated, "Just one person, who may not even show symptoms, could infect the rest of the audience. This is not the type of publicity that anyone wants."

They expected "No Time To Die" to garner more than what the last James Bond film, "Spectre," earned. The latest film got almost $900 million at the worldwide box office in 2015, while "Skyfall" topped the franchise's highest-grossing film with $1 billion.

But due to the outbreak that has already killed thousands of people around the world, some film analysts claimed that the coronavirus could wipe $5 billion off the global box office. This could get worse now that many cinemas in China and South Korea have already closed.

What The Experts Say About the Issue

According to Hollywood Reporter editorial director Matthew Belloni, the producers' decision to move it seven months from its original release is considered as a "huge and costly" move. It also indicated the outcome that Hollywood's big summer movies have to face in the next few months.

Even Louise Tutt, the Screen International's deputy editor, told BBC News that it was "about mitigating the financial risk."

"I think they're doing it in anticipation of cinemas closing around the world. Most of them have already closed in China, so even if not another single cinema closed in the world they'd lose the world's second-biggest box office [market] for what's anticipated to be the biggest U.S. release of the year," Tutt said

As soon as the news came into the limelight, most fans expressed their support online despite the postponement.

One fan said, "It's just a movie. The health and wellbeing of fans around the world, and their families, is more important."

"We have all waited over four years for this film. Another few months will not damage the quality of the film and only help the box office for Daniel Craig's final hurrah," another fan wrote in support of the decision.

Another fan even joked about it and used the title: "There is always still time to die."

READ MORE: 'No Time To Die' Expected to Break Franchise Record Despite THIS Massive Problem