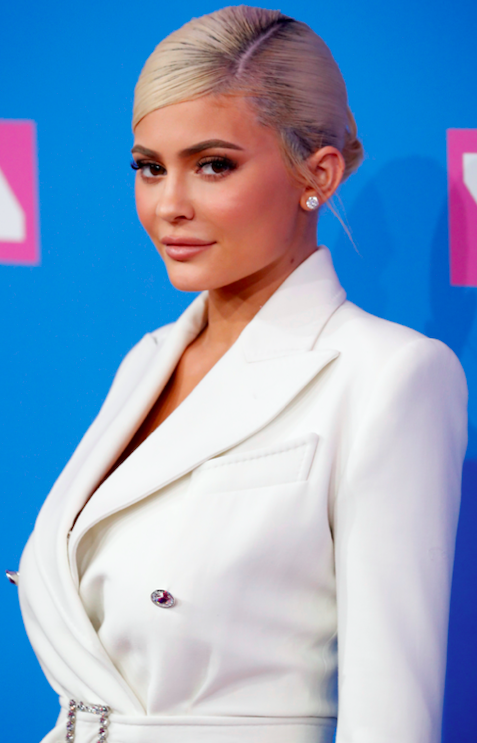 America's most controversial family, the Kardashian clan, has yet again set the bar high as they head out for an epic night out.

The Kardashian-Jenner sisters Kylie and Khloe -- together with momager Kris and her much younger beau Corey Gamble -- capped off their Sarturday night at a drag show in Toucan's Tiki Lounge & Cabaret in Palm Springs, California.

While in the car, a series of videos were shared by the beauty mogul and her 35-year old sister via their Instagram stories.

A drunk Kylie was seen sipping a beverage in a glass which she admitted she took from a restaurant where they previously dined.

"Yes, I stole the cup from the restaurant, okay? Stop," the beauty mogul confessed.

However, Kylie assured her social media followers that they would return the glass through Gamble since it was on his tab.  As the pre-party inside Kylie's car got pumped up, Khloe let out the B-word and captioned her story: "This thirsty b***h begged for the tag."

Khloe's attention was diverted to cameraman Cesar Castillo, who was seated at the front seat while documenting the whole shenanigans for their show "Keeping Up with the Kardashian."

The reality star called out Castillo and said: "What the f**k is you're problem, Cesar?"

Castillo stayed lull as he shook his head and smirked.

The 22-year old self-made billionaire defended the poor cameraman, as she pointed out that he is just doing his job.

Agitated by her sister's comment, Khloe slammed Kylie and said: "So what's you're job? Why're you filming us?"

The beauty mogul just ignored her sister while blasting the music on her phone as she danced seductively while inside the car.

The Saints and Sinners

While the Kardashian matriarch along with boyfriend and two daughters cranked up for the pre-party game, Kim, Kourtney, and Kendal were in another vehicle doing the exact opposite.

The Skims creator posted an Insta Story saying: "So their car ride is really lit," as she paned the camera to her half-sister who was seen sleeping at the backseat.

"We are just saints over here. saints and psalms," added by Kim.

The famous clan finally reached their destination where they were joined by sisters Kim and Kourtney minus Kendall Jenner.

It looks like they had a good time as they enjoyed performances from Nicky Monet, Jasmine Simone and RuPaul's Drag Race winner, Violet Chachki.

The night went on as the reality stars kept their fans updated while having fun at the drag show.

"GOD @krisjenner FOR MY SISTERS!!!! NOTHING COMPARES," followed by a post saying "My ride or dies," as Kylie captioned referring to Kourtney, Khloe and the KKW Beauty owner, Kim Kardashian-West.