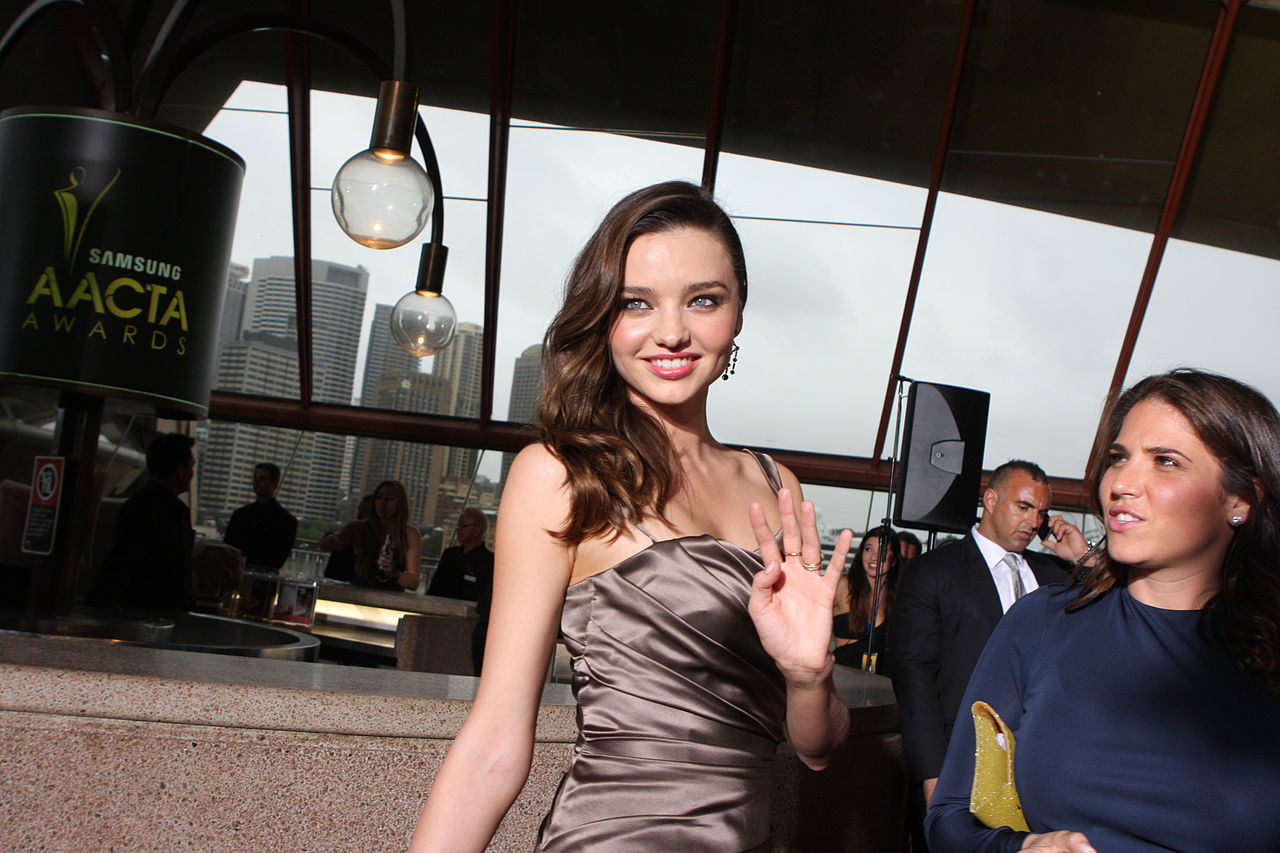 Miranda Kerr is showing her support for his ex-husband Orlando Bloom's new wife-to-be.

On Thursday, Katy Perry revealed that she was expecting her first child with Bloom in her music video for the song "Never Worn White."

The "I Kissed a Girl" singer followed up her announcement with an Instagram post, captioning it with: "Let's just say it's gonna be a jam-packed summer."

In the most subtle way, Kerr -- who was married to the "Pirates of the Caribbean" actor from 2010 to 2013 -- supported Perry's news by hitting the like button.

Bloom himself commented several heart emojis on the post.

As it was previously reported, Katy Perry and Orlando Bloom first got engaged last year in February after dating for three years.

Speaking with reports from Us Magazine, Miranda Kerr -- who shares a nine-year-old son with Bloom -- admitted that she has a lot of respect for the "Roar" singer.

The 36-year-old former model said, "I really respect her. We appreciate each other," adding that both ladies get along so well since "day one," that she considers Perry "her family."

In a 2017 interview with People Magazine, Miranda shared that they were a "modern family," calling her dynamic with her ex-husband "amazing."

"Orlando and I are literally like family. he's like a brother to me. It's very weird, but we really care for each other and we have a great relationship, so I feel very lucky," Kerr added.

Kerr also revealed that their son Flynn and Perry "get along so well."

A source told People Magazine that Kerr does not have an issue with Flynn being at the "Swish Swish" singer's house when Orlando has custody.

"Everyone is getting along great," says the source.

On the other hand, Katy has previously opened up to Ellen on The Ellen DeGeneres Show about becoming a step mom to Flynn, saying it has "definitely matured" her.

Orlando and Katy sparked breakup rumors after they postponed their wedding by a few months. They were supposed to get married in December 2019.

According to Us Weekly, there is nothing to worry about because it was just because of the location of the wedding.

The couple is still reportedly planning the wedding, but they are not stressing themselves out.

But in another report by Us Weekly, the Katy Perry and Orlando Bloom nuptials will be split in two -- one local wedding and another one will be a destination wedding.

Now that Perry is pregnant, she has also shared some pregnancy details including her cravings and newly developed repulsions to certain foods.

According to her, Perry steers away from meat and instead satisfies her pregnancy cravings with plant-based burgers. She revealed that the actual food that "grosses her out" is now beef.

"Not really into red meat, but that God for Impossible Burger because that basically tastes like red meat and when I do want it, I do that," Perry said

During her Instagram Live, Perry admitted that she will be giving birth to both her baby and her newest album. "Let's just call it a double whammy. It's a two-for," she said.