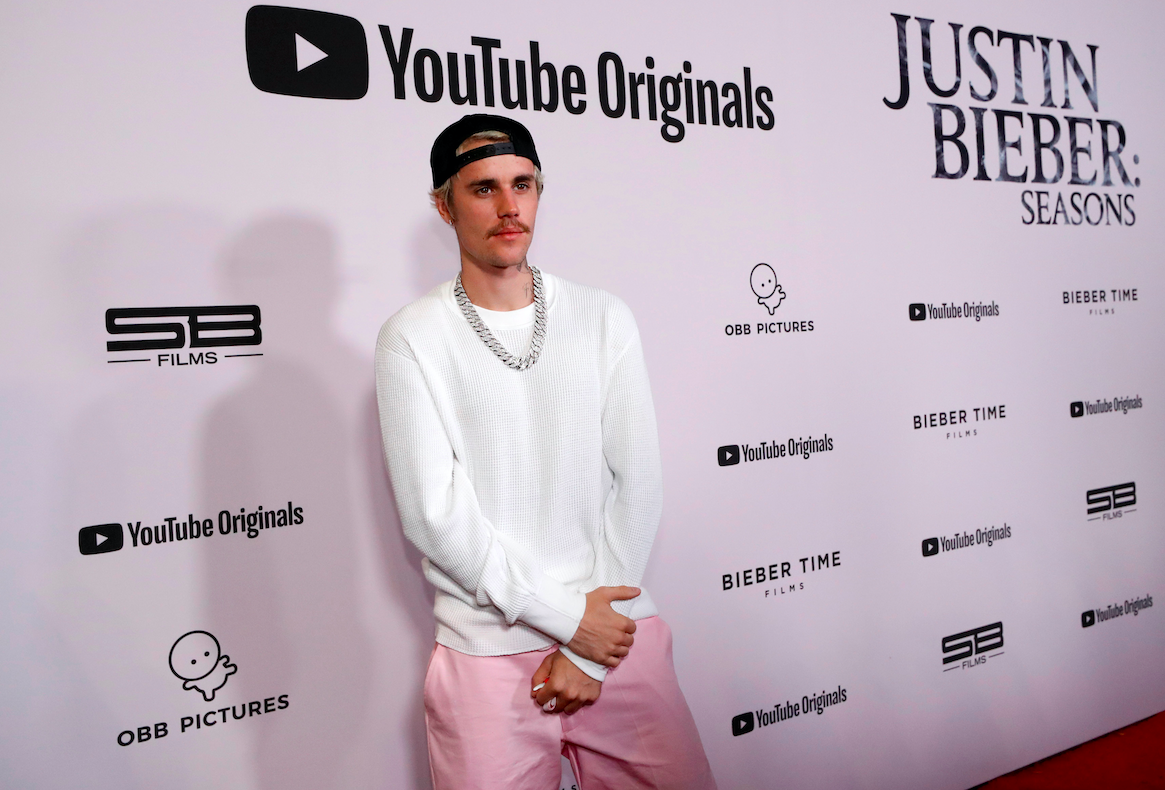 When Justin Bieber announced that he would be recording an album after almost five years since his last recording, everyone anticipated it would be such a big hit. Aside from the "Changes" album, the singer also granted fans' request for him to go on tour again after nearly three years of resting from concert tours.

However, it looks like both projects are not pickup up, especially his upcoming 45-day North America tour, in which ticket sales are relatively low compared to his previous events. Justin Bieber's camp has only one thing to blame thoug: the rapid spread of coronavirus or COVID-19 around the world.

The 26-year-old Canadian singer is scheduled to go on tour from May to September of 2020, and he is set to perform in each countries' major stadium. But due to the low ticket sales, organizers were forced to downgrade the venue from stadiums to arenas.

The "Yummy" singer's camp blames low ticket sales to the coronavirus scare leading the public to avoid coming to crowded places in fear of acquiring and spreading the virus.

While there was no official announcement from Bieber's camp yet, at least eight concert venues announced on their respective social media accounts that the "Justin Bieber Changes Tour" will be moved to a different place.

Most of the announcements only pointed out to "unforeseen circumstances" as the reason why they decided to move the concert to a smaller venue.

Due to unforeseen circumstances, the Justin Bieber concert at Nissan Stadium is being relocated to Bridgestone Arena.

If you have purchased tickets already, you will receive an email from Ticketmaster with your new tickets. @justinbieber | #TheChangesTour pic.twitter.com/UAk9uywzsD — Bridgestone Arena (@BrdgstoneArena) March 6, 2020

Variety reported that low ticket sales on Bieber's tour is unlikely to improve as two major music festivals were also canceled due to coronavirus concerns.

A source told the news outlet that the organizers had a hard decision in downsizing the concert venue. But the decision was based on the low sales on areas where the tickets went on sale days after the coronavirus outbreak hits.

While the concert venue downsizing is blamed on coronavirus, some critics believe that the low ticket sales are due to the fans' reaction to Bieber's new album.

"Changes," which was released last month, is not doing great compared to his previous album in 2015. While some of the songs topped thw U.S. Billboard 200 chart and U.K. Albums chart, critics are giving mixed feelings with Biebs' new tracklist.

Despite the album critics and low concert ticket sales, the "Intentions" singer continues to hype up his upcoming tour on his social media accounts. Justin recently posted some behind-the-scenes footage taken from the rehearsal for his upcoming tour.

In an Instagram post, Justin gave his 129 million followers a glimpse on the fourth day of rehearsal. In the video, the pop icon could be seen practicing some dance moves together with some back-up dancers and also belting some lines from one of his news songs.