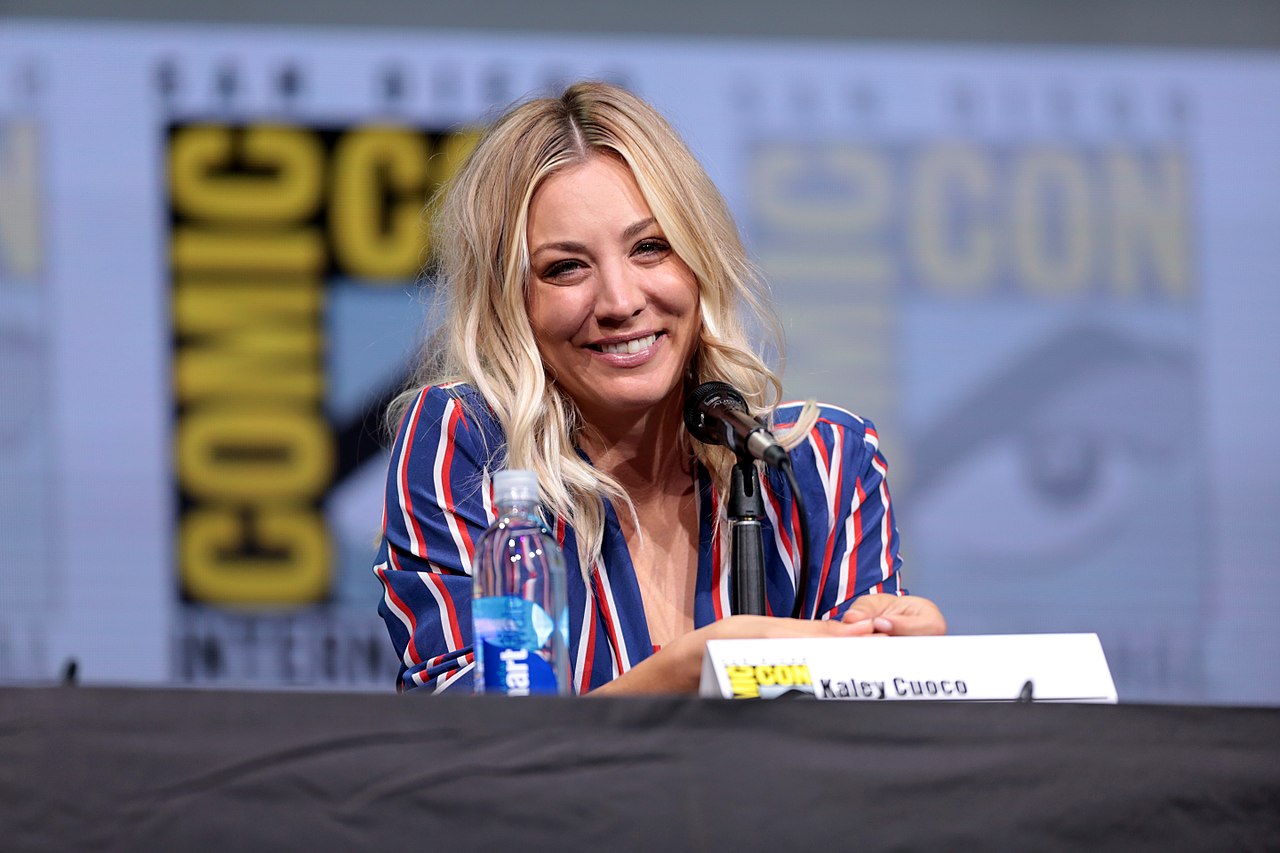 Ex-couple Kaley Cuoco and Johnny Galecki have no bad blood between each other.

In an interview with Us Weekly, Kaley told the news portal that they still get in touch along with their other "Big Bang Theory" co-stars one year after the final episode has aired in May 2019.

Speaking about how her ex-boyfriend has taken into fatherhood, the 34-year-old actress said that Johnny sends her pictures constantly because "he's really proud" and  she thinks "it's really, really sweet."

Though Kaley has not seen Johnny's little baby yet, she gushed that she cannot wait to meet her personally.

"He's always wanted to have a baby so I think this was really exciting for him," Kaley said about her ex.

Nobody knew about their relationship until Kaley came clean saying, "It was such a huge part of my life and no one knew about it. It was a wonderful relationship but we never spoke a word about it and never went anywhere together."

She added that they were so protective of themselves and their show and "didn't want anything to ruin that," so they just kept it deep inside and have never even brought it on set.

A few years after they broke up, the two managed to work professionally on the set of the show and have even found other people.

Kaley married Ryan Sweeting in 2013 but later divorced in 2015. She revealed that Sweeting and Johnny were on good terms as well.

"We dated, like, five years ago so I think we both moved on," Kaley said before adding that Johnny is one of her best friends.

"It's a situation that ended well. I understand sometimes it doesn't. It could have gone horrible."

On the topic of remaining best friends, Kaley denied all the rumors that Johnny was one of the reasons why her marriage to Sweeting crumbled.

In an Instagram post, she captioned a picture of her and Johnny and wrote: "Sorry to disappoint, but no home wreckers or secret flings going on here. Me and Johnny Galecki are just the best of buds. Leonard and Penny will just have to suffice."

When they broke up, their characters' relationship on screen was just heating up. Kaley recalled how it was hilarious that their relationship was "hot and heavy" and had a lot of bed scenes, but luckily, it was not awkward for the both of them.

44-year-old Johnny Galecki and his girlfriend Alaina Meyer welcomed their first child together in December 2019, more than a year after taking their relationship public.

Johnny announced that they were expecting in May 2019 in an Instagram post but asked people to respect their privacy "during this celebratory time for us and our families."

As for "The Big Bang Theory," there have been rumors that the show will turn into an animated series.

The 12th season ended with Sheldon giving an emotional acceptance speech while collecting his Nobel Prize.

Since viewers have spotted fan art online which shows the characters as animations, they have now called an animated series to be made.