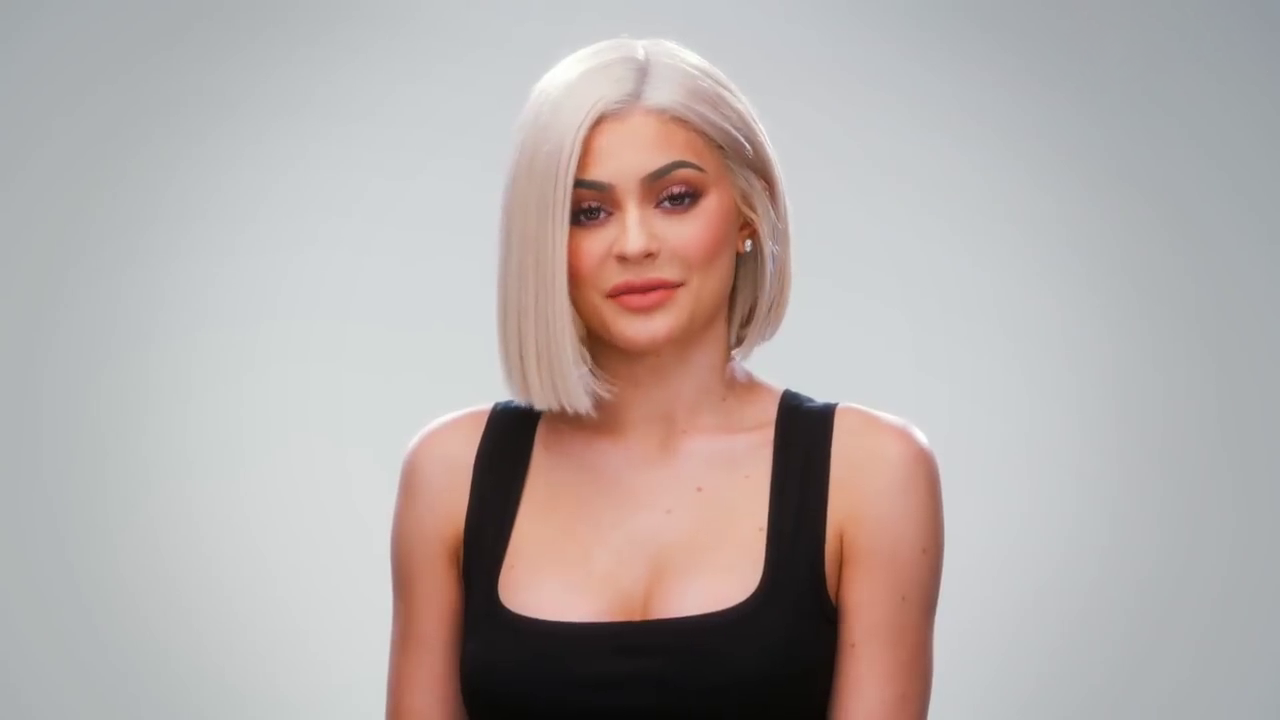 Even before acquiring her self-made billionaire status, Kylie Jenner was first a reality TV star alongside her equally famous sisters, Kim, Khloe, Kourtney, and Kendall. The "Keeping Up With The Kardashians" crew is so used to sharing a piece of their lives and extended it in this age of social media.

Kylie, being the reigning "Instagram Queen" with over 165 million followers, would not let a day pass without giving her fans a quick update about her life. Thanks to Instagram's story feature, it is now easy for the 22-year-old makeup mogul to post photos and videos that will keep her followers acquainted with her day-to-day activities.

However, in a recent Instagram story, Kylie appeared to have gone against the law by posting a 3-seconder clip on Tuesday.

In the shortest clip shared by the social media influencer, Kylie looked like she had taken her blue Rolls Royce out for a ride. Kylie only showed her distinctive manicure and huge diamond ring while holding her vehicle's steering wheel.

It appeared like Kylie was filming while driving, as her hand was steering the wheel and the wipers of the car also working.

Apparently, the mother of Stormy Webster got excited about the sudden change of weather and decided to film the raindrops falling on her luxury car's windshield. Kylie obviously wanted to highlight the rare shower of rain in her hometown in Southern California.

While Kylie does not have any bad intention in filming the short clip, it was an illegal act. Everyone who lives in California knows that the state implements a strict law on using a cellphone while driving.

The law states that drivers cannot hold their mobile phones and are only allowed to use it on hands-free mode or using it via voice commands.

Kylie was quickly slammed by social media users, saying that her hobby of filming while driving can cause accidents.

"WHY does nobody talk about Kylie Jenner using her phone and driving WTF? That's how accidents happen," a Twitter user wrote.

"Can we stop normalizing Kylie Jenner constantly taking pictures/videos of herself while driving," another one added.

It is not the first time that social media users called out Kylie for filming while driving at the same time. It could be recalled that in November of last year, Kylie also went viral on Twitter for using Instagram stories while driving to her mom's (Kris Jenner) birthday party.

In the controversial clip, Kylie appears to be driving her Bugatti as she uploaded some road-situation snap with a caption: "It's the queen's birthday today."

In the next series of clips, Kylie wearing a white thin-strap top could be seen in all cute mode using a dog filter while mouthing the lyrics of "My World" by Kid CuDi.

While there is nothing wrong with using the filter and doing a lip-sync, Kylie did all the filming while she is driving on the road, making the people of Twitter enrage and slam her for setting a bad example.