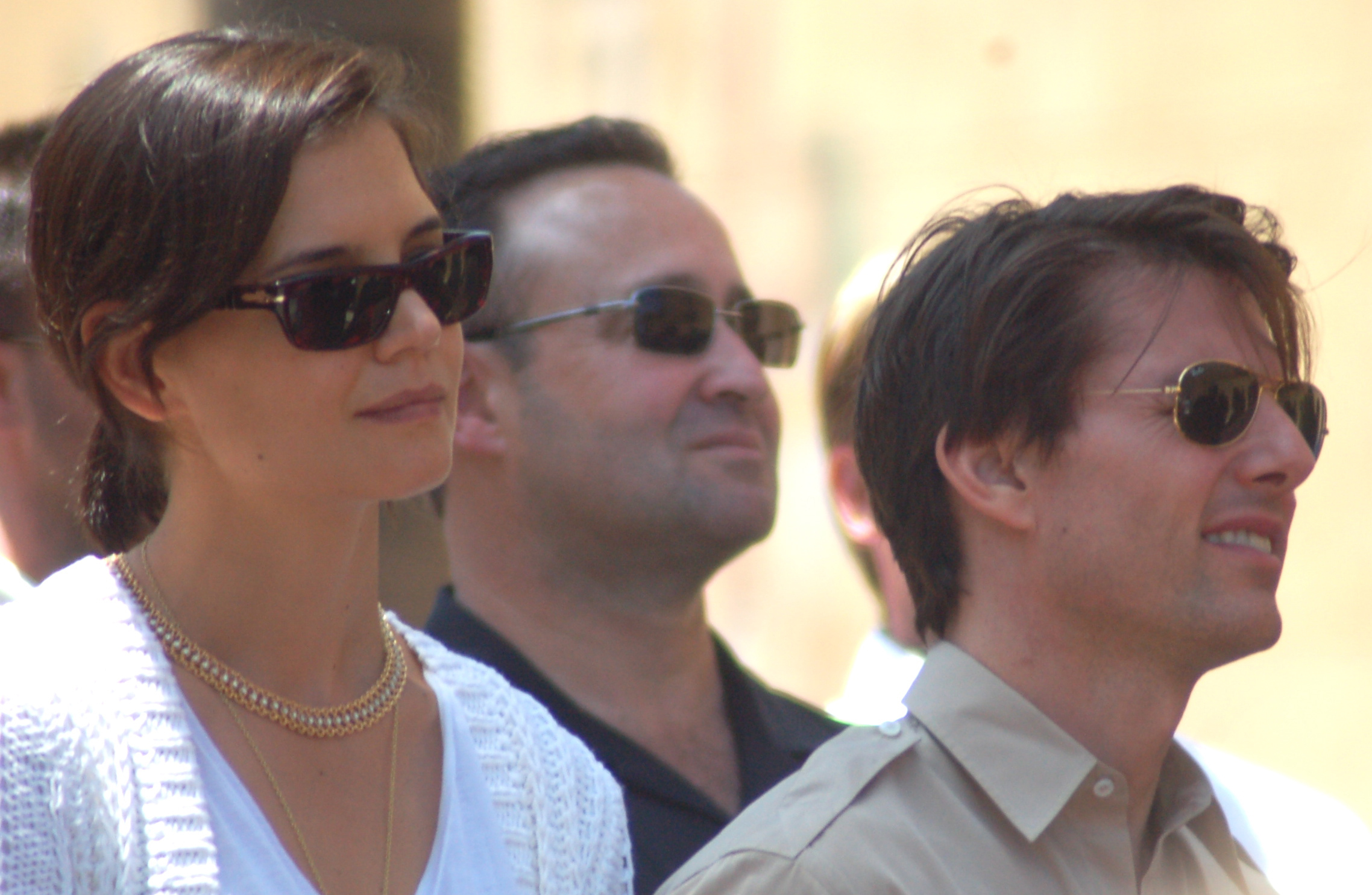 Katie Holmes became the talk of the town during her "Dawson's Creek" days portraying the role of a 90s teenager, Joey Potter. Since then, her showbiz career skyrocketed and she has been in the industry for two decades.

Aside from her budding career, her love life was put under the spotlight after she married award-winning actor and one of Hollywood's highest-paid star Tom Cruise.

The TomKat fever started in April 2005 when they confirmed the real deal. Shortly after their dating stage, the couple announced their engagement in June 2005. Also that same year, TomKat revealed that they are expecting their first baby.

October 2006 was when Katie gave birth to her only daughter, Suri. Six years later, however, the "Miss Meadows" star filed for divorce from Cruise -- making it the third divorce for the actor and Katie's first.

Fast forward this year and after covering InStyle's April 2020 issue, the 41-year-old actress opened up about her life post-Tom Cruise and her relationship with her daughter.

The Ohio native shared that her life together with Suri after the divorce was "intense."

"It was a lot of attention, and I had a little child on top of it. [Suri and I] had some funny moments out and about in public," Holmes shared.

The "Brahms: The Boy II" actress also shared that after her divorce, there were a lot of people who supported her and she felt thankful for that.

There is also this one particular incident that touched her, so much so that she "actually cried."

"Suri was six or seven, and she was spending the night at a friend's house while I was seeing the ballet at Lincoln Center. At 10 o'clock I got a call: 'Mommy, can you come get me?' I got a cab and went down to Battery Park to pick her up," Katie recalled.

"She was exhausted. She fell asleep on the way home, and when we pulled up to our building, the cab driver opened the door and helped me not wake her. He helped carry her to the building. He was so kind."

Since Suri is now 13-years-old, the actress-turned-director wants to teach her daughter independence and strength despite challenges in life.

After her divorce with the "Mission Impossible" star, Katie and her daughter moved to New York. Despite the move though, paparazzi remained obsessed with them and they were constantly being photographed.

Katie admitted that living in that kind of situation was hard, but Suri managed to adapt to that type of lifestyle.

"We were followed a lot when she was little. I just wanted her outside, so I would walk her around to find parks at, like, six in the morning when nobody would see us," Katie recalled. "But there's one video where I'm holding her -- she was 2 at the time -- and she starts waving at the cameras. She's pretty special."

Now that her daughter is in her pre-teenage life, the mother of one has more time to focus on her career.

In 2016, Holmes made her directing debut with the drama movie "All We Had," starring herself as Rita alongside Luke Wilson and Judy Greer.