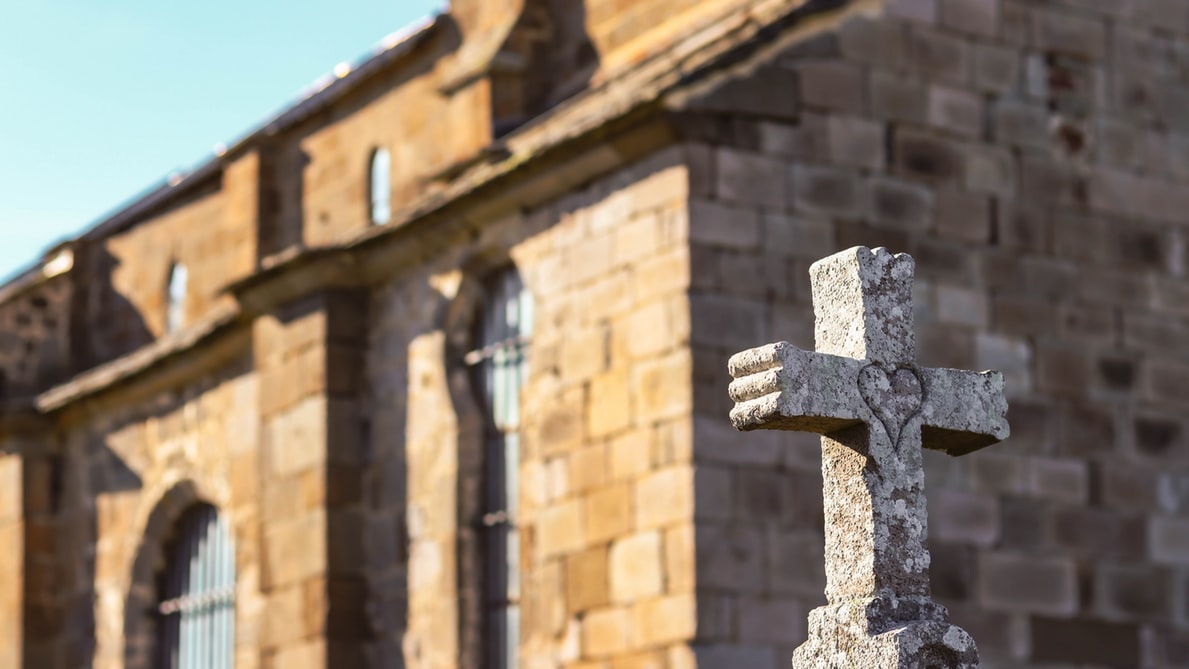 A tragic accident once again caused another good soul to went back to heaven. This is Lorenzo Brino, the actor who played the role of Sam Camden on the family drama series "7th Heaven."

TMZ first reported that the 21-year-old actor was killed in a car crash around three in the morning in San Bernardino County last Monday, March 9, 2020.

Based on the press release issued by San Bernardino Coroner's Office, Lorenzo lost control of his vehicle while passing through Yucaipa Blvd and 16th street and collided with a utility pole.

"On Monday, March 9, 2020, at 3:05 AM, Lorenzo Antonio Brino, a 21-year-old resident of Yucaipa, was driving a 2016 Toyota Camry. Brino lost control of the Toyota on Yucaipa Blvd. and 16th St., in Yucaipa and collided with a utility pole," the press release read.

The statement added that the actor was pronounced dead on the scene and that The San Bernardino County Sheriff's Department Major Accident Investigation Team is handling the investigation on the accident.

TMZ also confirmed that Brino was the only passenger of the vehicle when the accident happened.

Lorenzo is a part of quadruplets who all appeared on the Warner Brothers' CW television series on a rotating basis as infants. They appeared on the show for 10 years, from 1997 to 2007.

According to TMZ, Lorenzo's first appearance on "7th Heaven" was one of the most-watched episodes of the series. It was the episode when Annie Camden gave birth.

Lorenzo and one of the quadruplets Nikolas eventually played as twins David and Sam, the youngest among the large Camden family.

Mimi Brino, one of the quadruplets, took to Instagram to give a tribute to his brother, whom she described as "amazing and crazy."

"Saying that you were a blessing is an understatement. You brought light to so many lives, and you did so much with the too short of a life that you had," Mimi wrote.

View this post on Instagram
To my amazing and crazy brother. You might be gone but it’s true when people say “gone but never forgotten”. Saying that you were a blessing is an understatement. You brought light to so many lives and you did so much with the too short of a life that you had. I had the privilege of growing up side by side with you for an absolutely wild 21 years. Believe me when I say that you drove me so insane at times, but you were also a part of some of my most cherished memories. I am so so happy to know that I was beyond loved by you and that I forever have a guardian angel by my side. Rest In Peace Lorenzo, I love you now and I’ll love you forever. ️ A post shared by  Mimi Brino (@mimi_brino) on Mar 11, 2020 at 5:58pm PDT

Mimi added that she is happy to know that Lorenzo will now serve as her forever guardian angel. She ended her tribute message saying: "Rest In Peace Lorenzo, I love you now, and I'll love you forever."

Meanwhile, a few days after Lorenzo's death, one of his friends Stephen Dulay uploaded a tribute video for Lorenzo on YouTube.

Stephen described Lorenzo as a beautiful soul, a loyal friend, and an amazing brother to him.

The six-minute clip is composed of both video and photo collage of Lorenzo's fun time with his friends. It shows how the young actor is very keen on improving his lifestyle through intense workouts at the gym.

"The amount of people he touched with his character and charm was unbelievable. He was a loyal friend and an amazing brother. He would always get my back no matter what. Rest In Peace Brother," he added with a praying hand emoji.

Friends and fans quickly took to the comment section to send their condolences to Lorenzo's family.