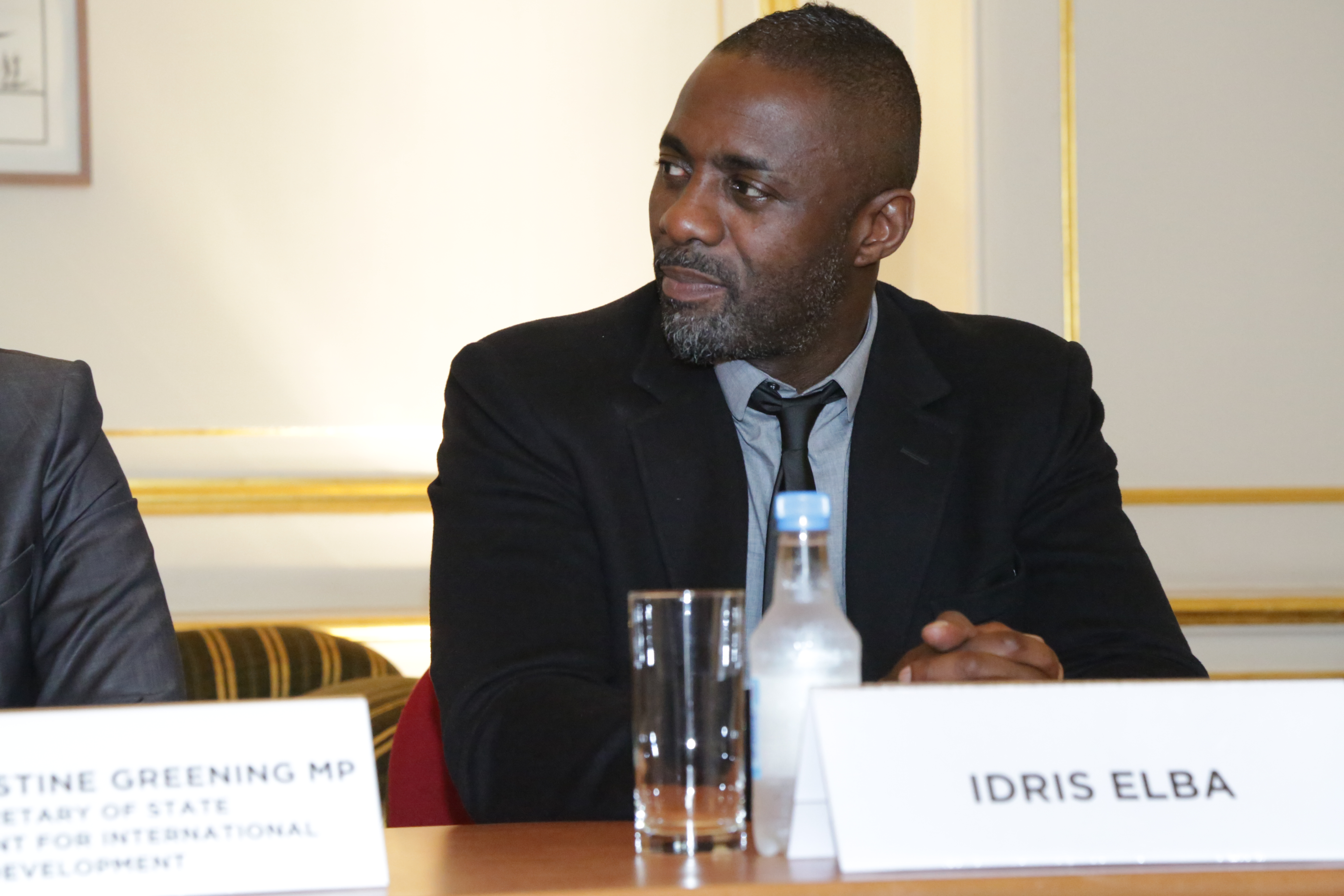 Idris Elba is the latest Hollywood star test positive for the coronavirus, also known as COVID-19.

Elba took to Twitter to announce that his test results showed that he caught the deadly virus. However, he claimed that he still feels okay.

The 47-year-old "The Mountain Between Us" actor said in the video that he is asymptomatic -- a patient who shows no symptoms.

"This morning I tested positive for Covid 19. I feel ok, I have no symptoms so far but have been isolated since I found out about my possible exposure to the virus," Elba wrote alongside the video update. "Stay home people and be pragmatic. I will keep you updated on how I'm doing. No panic."

This morning I tested positive for Covid 19. I feel ok, I have no symptoms so far but have been isolated since I found out about my possible exposure to the virus. Stay home people and be pragmatic. I will keep you updated on how I’m doing No panic. pic.twitter.com/Lg7HVMZglZ — Idris Elba (@idriselba) March 16, 2020

The actor mentioned in the video that he kept himself isolated since last Friday after he found out that he got exposed to someone who previously tested positive for the same virus.

Meanwhile, his wife, Sabrina Dhowre, sat beside him in his video. Though she has not been tested if she also caught the disease, Elba assured that she is also "doing okay."

The actor also took the chance to remind the people watching his Twitter video to practice social distancing and washing their hands. This is because asymptomatic patients like him can be the host of the virus without even letting them be aware that they already caught it.

The "Dark Tower" star already informed their family and friends since he believed that transparency is the most important thing they should do right now.

"Look we live in a divided world right now...but now is a time for solidarity. Now is a time for thinking about each other. There are so many people whose lives have been affected," Elba concluded.

Idris is the newest addition to the artists and personalities like Tom Hanks, Rita Wilson, the wife of Canadian Prime Minister Justin Trudeau, and Arsenal coach Mikel Arteta who have tested positive for COVID-19.

In just two hours, the tweet spread all over the internet. Currently, it already reached 176,000 retweets and over half a million likes. The comments section is also full of well wishes from the fans of the infected actor.

One fan said, "He'll be fine, that's the only energy I'm putting into the universe."

"Thanks for sharing. People need to understand anyone can be affected and you don't have to be symptomatic to spread the virus. Best wishes!" another one wrote.

Meanwhile, another Twitter user thanked him for quarantining himself and wished that the people of Italy could learn from him.

"The world would be saved from this virus. But sadly, this is how their citizens behave when they hear about a country that has not yet had the virus Down pointing backhand index," the fan said.

Currently, Italy has 27,980 cases, with 2,100 deaths and 2,700 number of patients who recovered. It has outnumbered China's active cases and has become the country with the second highest number of victims.