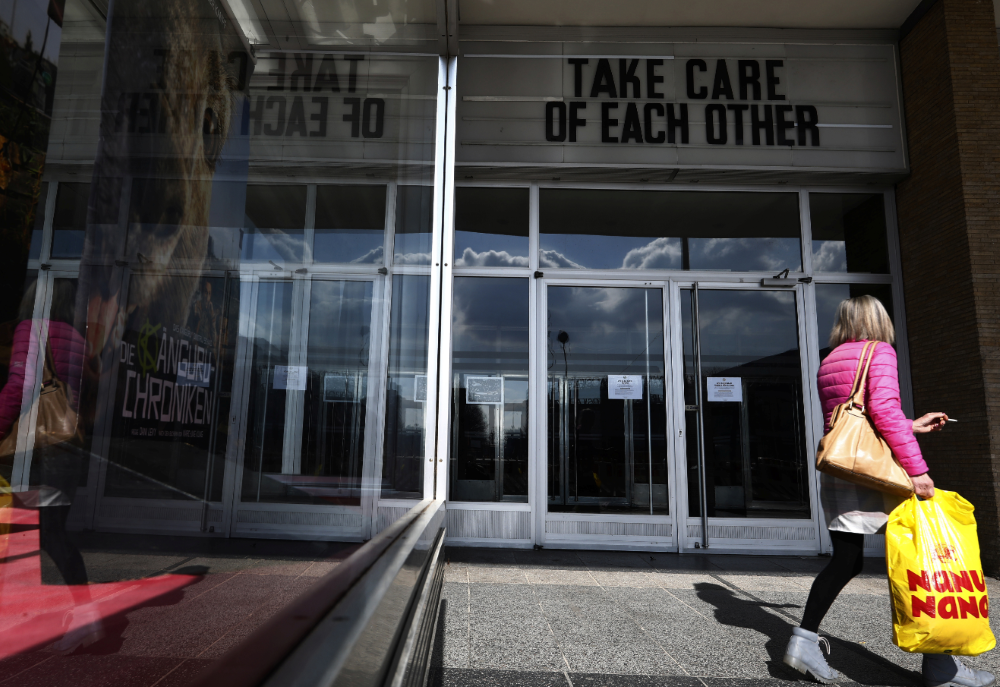 Theater chains across the country, including AMC Theatres and Regal Cinemas, are closing because of the pandemic coronavirus.

In an effort to slow down or possibly prevent the further spread of the COVID-19, crowded places such as theme parks and amusement parks have taken their own precautionary measures to protect the people. And now, theater chains across the country are making their move as well.

On March 15, Regal Cinemas, one of the largest cinema chains in the country, announced the indefinite closure of their 542 theaters nationwide starting March 17 as a precaution amid the unfortunate cirmumstances.

When the federal government announced on Monday their discouragement of any type of gathering of more than 10 people, even cinemas knew that there was simply no other choice but to close since movie ticket sales are already plunging due to the novel coronavirus.

AMC Theatres also announced in a tweet that "in compliance with local, state, and federal COVID-19 directives, locations are now closed for at least six to twelve weeks."

AMC CEO and president Adam Aron said in a statement, "we are ever so disappointed for our moviegoing guests and or our employee teams. Still, the health and well-being of AMC guests and employees, and all of Americans, takes precedence above all else."

Mooky Greidinger, CEO of Regal's parent company Cineworld, also said in a statement on Monday that "it's our goal to provide a safe and healthy environment for our employees and guests. At this time, we have made the difficult decision to close our theaters."

In an effort to prevent the further spreading of the novel coronavirus, the government and health sectors across the globe are encouraging everyone to practice social distancing which include avoiding crowded places like the cinemas. To limit the COVID-19's impact on public health, washing of hands and keeping your distance is of utmost importance.

Movie theaters in states such as Colorado, Connecticut, Maryland, Minnesota, New Jersey, New York, Washington, Pennsylvania, and Louisiana have also been ordered to close as a response to limit the impact of the coronavirus.

Although many dining places are still very much operational, bars and other non-essential gathering spots across the country are now following suit in temporarily closing down their business to halt the spread of virus.

Although decisions and responses in many states differ, the goal to prevent the further spread of the virus is universal.

In states like New York, Connecticut, Colorado and New Jersey, all theaters, gyms and casinos in all four states were ordered to close temporarily.

Meanwhile, some public gathering places including theaters in Massachusetts have remained open but with the premise of limiting the occupancy to only 25 people.

In Hollywood, critical developments across all industries are unfolding at a shocking pace. Theme parks and amusements parks are closing if not limiting their operating hours. Movie and TV productions including the blockbuster sequel A Quiet Place Part 2 also halts its release date due to the pandemic coronavirus, and concerts and music festivals have also announced their postponement of tours and shows.