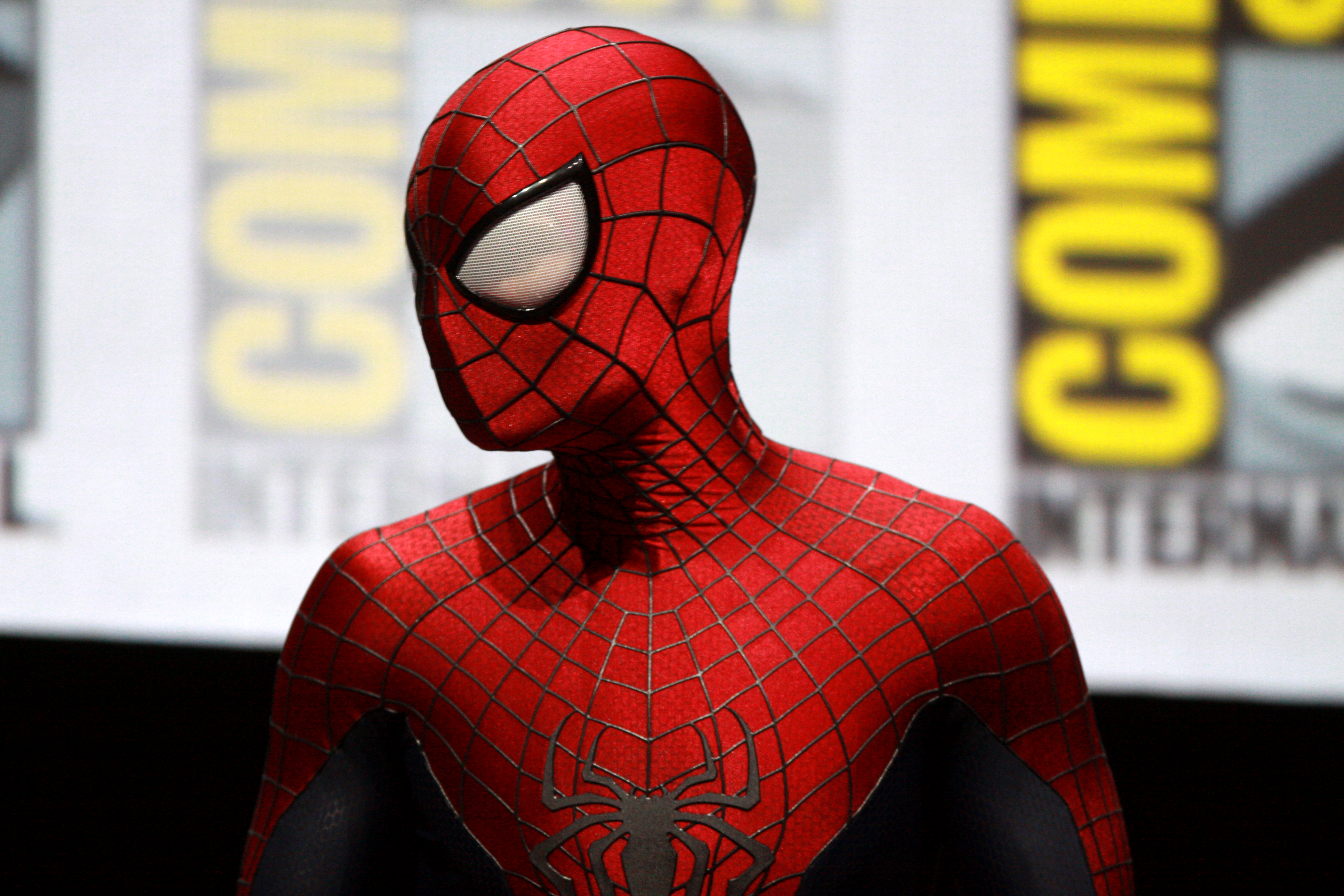 Even the heroes of the Marvel Cinematic Universe are expected to practice social distancing. With that said, Spider-Man has started the movement this time (sort of)!

While the number of coronavirus-infected individuals continuously rises, the director of all the Marvel's solo Spider-Man films, Jon Watts, found a way to minimize the anxiety of all their fans while reminding them the things they should do during the outbreak.

On Instagram, Watts posted a Spider-Man parody art created by Dorklord Collectibles alongside the caption, "Stay safe everyone!! Amazing photo by @dorklordcollectibles".

The web-slinger hero, who can be seen working at a desk, wears one of his pre-Tony Stark costumes PLUS the goggles.

While it looked like a teaser poster of the next Spider-Man instalment at first glance, the director added the "Spider-Man: Far From Home" logo but changed the title to "Work From Home."

Watts shared the fan art to remind people to stay at home now that the coronavirus spreads around the world, resulting in more cautionary measures (including staying at home and avoiding places with large crowds).

The friendly neighborhood fans then started to leave their comments on the post, saying that they really thought that the title of the next film of the franchise had been revealed.

While the people got busy fantasizing about the fan art, a lot of interesting rumors regarding the next Spider-Man film emerged.

According to a post on 4Chan, the next film will be called "Spider-Man: Home Run." In addition, Marvel Studios reportedly plans to cast Henry Cavill or Jason Momoa to play the role of Kraven The Hunter.

If the coronavirus will permit them, the next part of the Spider-Man trilogy will start its production in Atlanta this July.

However, despite the possible delay, "Spider-Man" actor Tom Holland told Inquirer that he is already preparing for the next film following his 2019 sequel "Spider-Man: Far From Home."

This came after he made the effort to resolve Disney and Sony's disputes after facing conflicts whether they would still allow Spider-Man to continue to feature in the MCU in its future films.

The two studios bargained and tried to agree to each other's conditions and finally arrived with the good news of Spider-Man staying in the MCU. Fortunately, after a few negotiations, Sony and Disney decided to renew the terms in 2019.

Tom persevered in talking with both companies secretly, and he received help from Disney's CEO Bob Iger.

Now that he secured his spot again, the 23-year-old actor also revealed that Zendaya will come back with him as MJ in the next movie.

"In Spider-Man 3, Zendaya will most definitely be in the film. As to the relationship between Peter and MJ, I'm not too sure what it will be," Holland said.

They may also face the same fate which "Shang-Chi and the Legends of the Ten Rings," another MCU film, experienced because its director, Destin Cretton, has been tested for the viral disease. But fans are still willing to wait for Tom no matter what.

READ MORE: Tom Holland Makes Hilarious Confession About The ONE Thing He Learned After 1,000+ Interviews