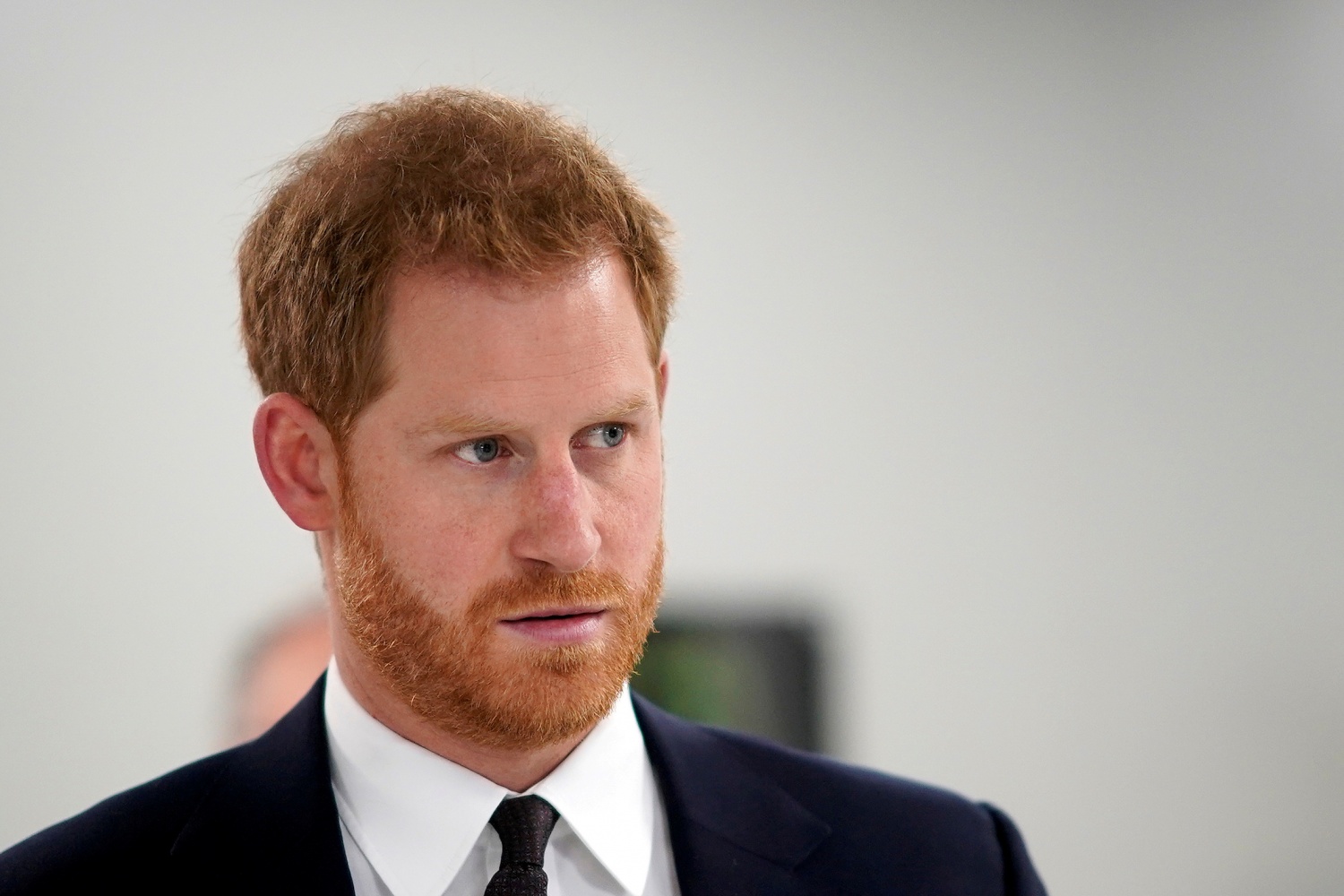 This has caused the Duke of Sussex to reveal very personal information including their decision to exit the royal family and his relationship with US President Donald Trump.

Following this, HeirPod host and ABC News royal contributor Omid Scobie spoke to foreign correspondent Maggie Rulli and discussed how the 35-year-old duke "wasn't so concerned about what was said on the call" and stands by point of view; however, he felt that he was "violated" by the attack.

"I spoke with a source close to Harry earlier in the week. He wasn't so concerned about what was said on the call and that being out there. He stands by what he says, he's not there to hide anything from anyone. But it's that feeling of violation, it's not a pleasant feeling to experience," Scobie mentioned to the listeners.

The royal commentator added that the Duke of Sussex thinks that he was "sold to British tabloid" for him to punish and "exploit the contents for sales."

Rulli also pointed out that the prank was "gut-wrenching" because this made Prince Harry stupid in front of everyone.

Two serial Russian hoaxers named Vladimir 'Vovan' Kuznetsov and Alexei 'Lexus' Stolyarov have tricked the royal that he was speaking to the Swedish climate change activist.

The youngest son of Prince Charles and the late Princess Diana, opened up and disclosed sensitive topics and became vulnerable to the conversation.

The foreign correspondent also added that all eyes were on the couple since the Sussexes just return to the UK after their bombshell news early this year,

"So to have it come out when the trip was still wrapping up and Harry was by himself. The timing was also just an extra stick-in-the-eye."

Duke of Sussex Falls for a Malicious Prank Call

In the said hoax phone call, Prince Harry mentioned that he chose to step down from their role as a senior royal to protect his 10-month-old son, Archie Harrison.

The 35-year-old duke also voiced out that the said decision had not been an easy one but they are sure that they had made "the right decision."

Archie was left in Canada when her parents returned to London to attend their last final royal engagements. It was reported that Queen Elizabeth's grandson was taken care of by the Sussex nanny and Meghan's best friend Jessica Mulroney.

He also opened up about their life away from the British monarchy and mentioned that their new life in Canada is "much better" than serving as senior royals.

Apart from the "Megxit," it was also heard in the conversation that Prince Harry criticized the US President Donald Trump for having "blood on his hands" over his climate change policies.

The malicious prank call reportedly took place on New Year's Eve and January 22 while the couple are spending their time in Canada.