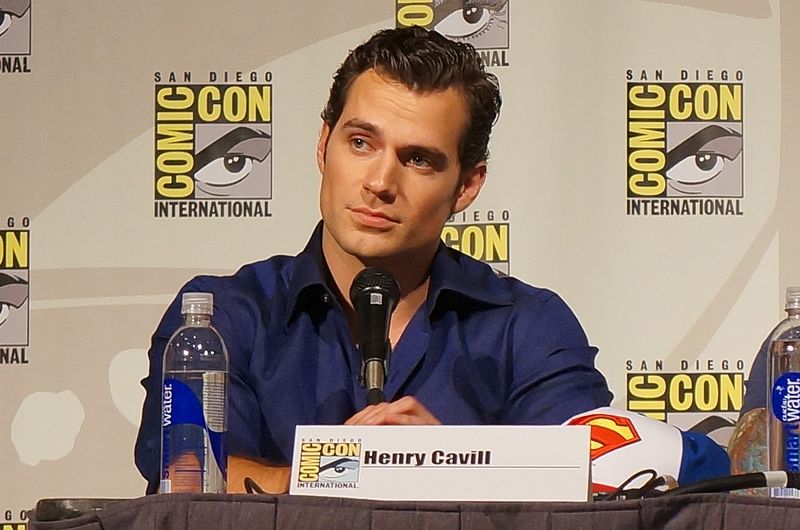 Actress Amy Adams revealed the sad truth about DCEU's plan for the movie Superman. While she remains hopeful that she would be able to reprise her role as Lois Lane, the love interest of Superman, it seems as if it will not be happening anymore.

Warner Bros. has decided to move away from Henry Cavill's version of the superhero movie.

In 2018, rumors about Cavill not returning as "Superman" have started to circulate after his camp and Warner Bros. failed to come to an agreement in the renegotiation of their contract. Things got a bit more confusing for the fans when both camps came out denying the rumors, but giving two versions of the story.

Although they tried to mask the situation behind the scenes, both camps refused to give further details about their negotiation. Cavill, on the other hand, insisted that he remains to be "Superman" despite the lack of plans for a movie starring the superhero in the near future.

The studio has a number of films lined up until the end of 2022, but no "Superman" movie is included in the list.

At the moment, the actor is busy filming for his Netflix series "The Witcher," where he plays the role of Geralt of Rivia. However, the actor said that his current role will not prevent him from coming back as "Superman" in case Warner Bros. decide to push through with another superhero film.

It only means that Cavill is interested in wearing that superhero cape again.

There are rumors circulating that Henry Cavill will be playing the role of MCU's Wolverine, which is why his own "Superman" movie will not be pushing through. Amy Adams, playing his love interest in the movie, is no longer hopeful that it would push through.

The actress debuted the role of Lois Lane in the 2013 film "Man Of Steel" under the direction of Zack Snyder. Amy Adams played the role twice after that in the movies "Batman Vs. Superman: Dawn of Justice" in 2016 and yet again in the 2017 movie "Justice League."

According to the report of "Screenrant," the poor box office performance of "Justice League" in 2017 was what made Warner Bros. decide to put the "Superman" movie on hold. The problem with its production team involving the scriptwriters, last-minute director changes, as well as the extensive number of reshoots, the management decided to pull the plug in the production of yet another DCEU film.

A significant revamp of actors and their characters in the coming years has been set. The studio has yet to confirm what's ahead for Cavill and his "Superman" role. Will there be another "Man of Steel" movie? There is still no word about it nor has there been a confirmation that an appearance of him in another movie about DCEU would happen.

Since Adam's character is tied up with the Last Son of Krypton, her future in the franchise, at the moment, looks a bit bleak.

In an interview with "Empire," Adams revealed that she is waiting for yet another opportunity to play the role of Lois Lane in an upcoming DC movie. Candidly, however, she said that she is not very positive that it would ever happen anytime soon. As far as she knows, Warner Bros. is not taking that direction anymore.

"I think the movie (Superman) is taking another direction, from my understanding," she admitted.