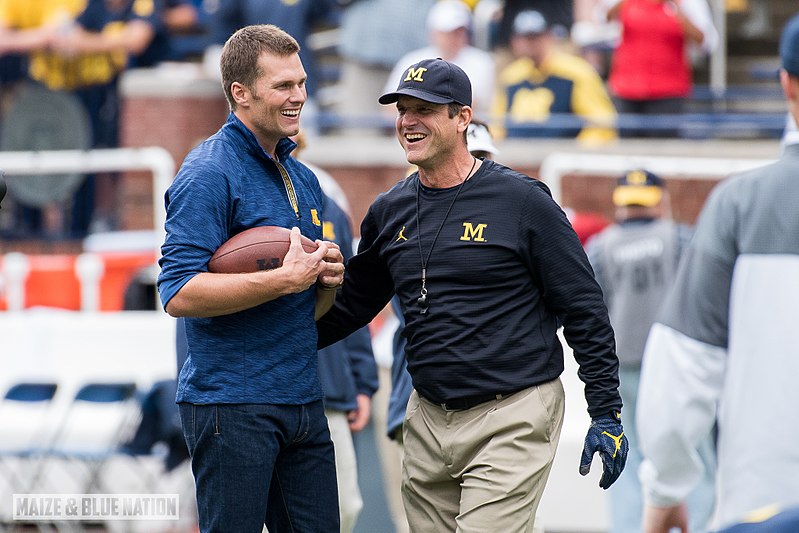 The news of Tom Brady leaving the New England Patriots has brought sadness to all his fans. The team was his home for two decades, and people could not help but wonder what would make him want to leave.

With that said, the Tampa Bay Buccaneers are the luckiest team this offseason. When Brady left the Patriots, he left everyone asking where he would be next. When he decided he would be with the Bucs, he already made a huge impact to the team.

A Spike In Ticket Sales

When the news of his move to the Buccaneers became final, fans could not help but express their excitement. Immediately, the sales in the tickets of their games experienced an immediate spike. In fact, fans crowded online that it opened a waiting list for the games of the upcoming season.

With the news of its strengthened fanbase, Greg Auman of The Athletic revealed that Tampa Bay has also decided to raise the rates of their non-club section by 15% for their 2020 campaign.

"It is not a surprise that they decided to increase their rates considering the high cost of bringing a superstar like Brady to play for the team. The cost of the club seats, however, remains the same. The fans who decide to renew their tickets may also do so without the increase," Auman reported.

The fact that the fans are not complaining about the increase only shows how much they embrace the coming of a star like Brady into the team. It looks like he is a welcome addition to their well-loved team.

Moreover, Brady's tampa Bay jersey became the top-selling gear upon his official signing. According to Yahoo, "his jersey sales have spiked by 900 percent in one day, and the Buccaneers are the top-selling NFL team across the Fanatics network."

The Decision To Join The Buccaneers

The news of the star quarterback moving to Buccaneers pushed a great deal of excitement for all the franchise's fans. With Brady now expected to lead their offense, the team is already experiencing all the other benefits that come with playing with one of the world's best.

There were significant gains to the team when they added the future Hall of Famer to their mix, but it was the change in perspective that truly gave the team new life.

For months, there have been a number of speculations about what life for Brady would be like after the Patriots. People thought the star player would be exploring his options in free agency. After all, it would be a first for him after 20 years.

It created a cloud of doubt that the 42-year old player would be back with the franchise where he started his career in the league. But Brady has got other plans and he made it known to the world that his negotiations with Tampa Bay have come into fruition.

While in limbo, speculations about Brady joining the Los Angeles Chargers came into the picture. However, the thought of it was ruled out when Brady specifically pointed out that his family situation was one of the reasons why he decided to leave his home team.

When it came to factoring in the ideal family scenario, the athlete looked into Tampa Bay and it was definitely the more favorable choice. Several reports said that Brady wanted to spend more time with his son from a previous relationship who is currently residing in New York.

Brady's announcement of his decision to join the Tampa Bay Buccaneers has brought about a significant impact on the franchise. He basically put them back on the map and ready to go.