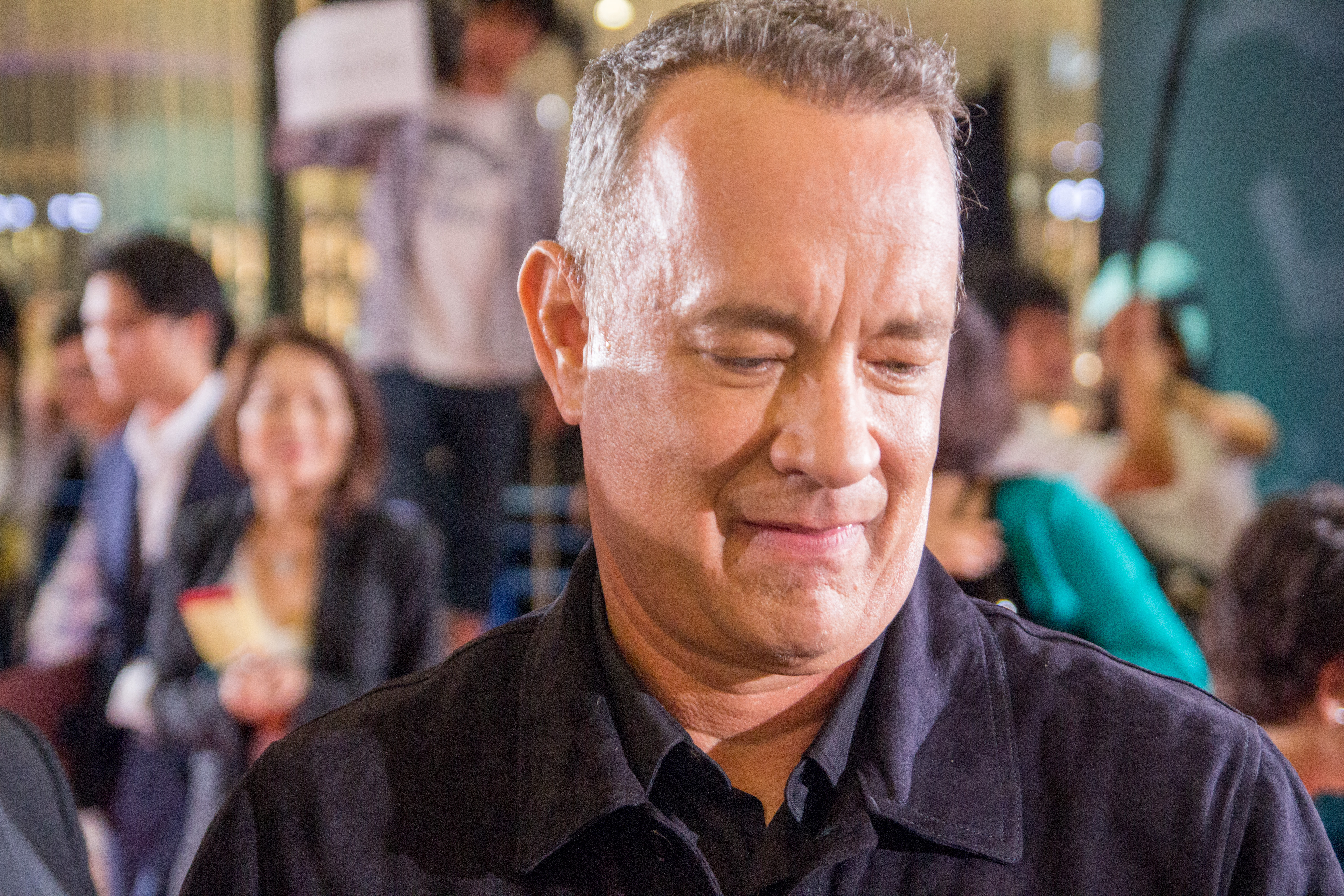 In a recent interview with Oprah Winfrey, Idris Elba and wife Sabrina Dhowre talked about Tom Hanks, the coronavirus and their struggles to fight the deadly disease.

Elba recently took it to social media to tell everyone that he tested positive for COVID-19. Dhowre said that on the morning of that interview, she learned that the results of her test also came out positive -- this despite not feeling any of the symptoms associated with the virus.

Much like millions of people all over the world, Oprah Winfrey is in self-isolation in her home, but this did not stop her from releasing the first episode of her new streaming series devoted to answering all the queries and dispelling the myths about the novel coronavirus. Her first installment features Idris Elba and his wife Sabrina through a FaceTime interview.

"COVID-19 has reached a pressure point, and although people have been talking about it for the past two weeks, I really felt as if not everyone knew what was going to come to them. There were a bunch of stories going around. It's a conspiracy! Is it even real?" Elba recalled.

The 47-year old actor is currently in quarantine in New Mexico with his wife as he was expected to start filming a new project. Elba revealed that it was only when the test results came out positive that the problem became real for them.

"I just had to tell people because I was compelled to tell them that the problem is very real," he added.

Elba believes that it is really important to let people know that COVID-19 is a real threat. The "Hobbes and Shaw" actor revealed that he was inspired by what actor Tom Hanks did when they got diagnosed with the coronavirus last week.

"Tom Hanks, being in a high-risk category for his age, was on the set of his new film in London when he came out. It was the right thing to do 100%," Elba said. "Film sets can be likened to incubators, which is why I think Tom did the right thing."

Elba also revealed that when he found out that he tested positive, he felt the need to share it to the world so that others are made aware of the severity of the situation. As a way to reassure everyone that he was doing well, Elba said: "I feel fine. I've been checking my temperature every day."

The "Thor: Ragnarok" actor also shared that he has not had any major symptoms. "I don't know how long I will be in isolation, but I think I will have to get tested again."

The silver lining in all these is simple: Elba has got the chance to catch his breath. "From a mental health perspective, isolation has helped me gain focus. I am OK," he said reassuringly.

In their desire to let people know that anyone could be a victim to the dreaded coronavirus, celebrities young and old have come out to talk about their experience. Tom Hanks and Rita Wilson were the first ones to be diagnosed with the virus.

Their coming forward has inspired all the other celebrities to share their stories so that the general public is kept informed. Health professionals are working hard to send out the right information about COVID-19.

The goal is not to scare the public, but to inform them of what is to come. Idris Elba expressed his gratitude to couple Tom Hanks and Rita Wilson for sharing their story. The actor only wants his followers to know that at this time of health crisis, learning more while they are at home can help save lives.