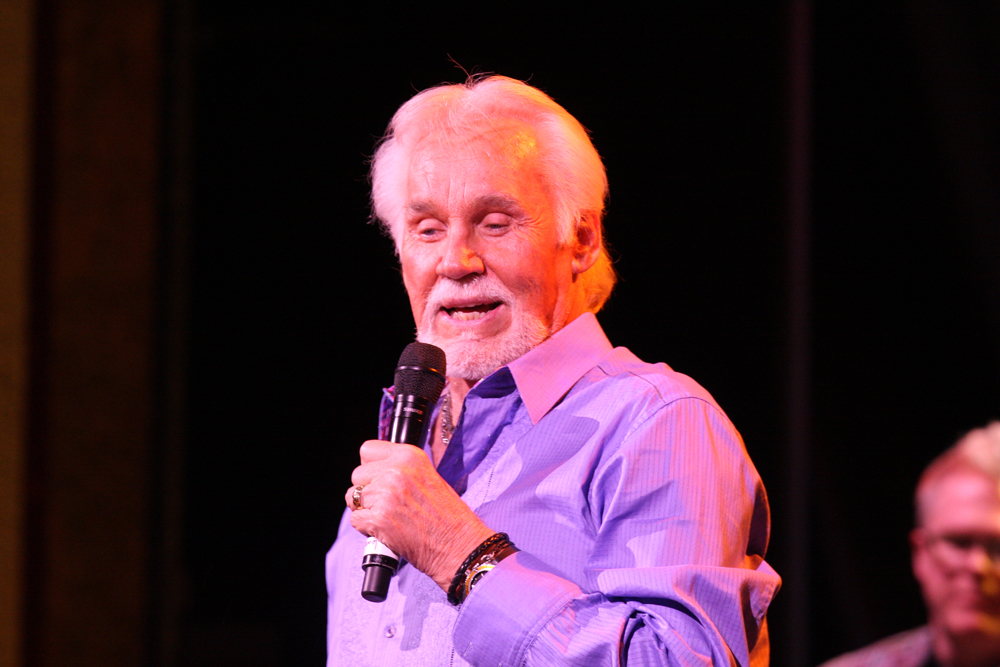 Country singer Dolly Parton offered a tearful tribute to her friend and singing partner Kenny Rogers on Saturday, who died on Friday night at the age of 81.

Parton tweeted, "You never know how much you love somebody until they're gone. I've had so many wonderful years and wonderful times with my friend Kenny, but above all the music and the success, I loved him as a wonderful man and a true friend."

The morning Parton found out, the singer-songwriter said she turned on her TV to check how the coronavirus was doing in the country.

In a video she posted on Twitter where she can be seen sitting next to her piano as she remembered Kenny Rogers, Parton stated that she knew Kenny was now in a better place and is going to ask God to spread some light onto the darkness that is going on in the world.

She declared she loved the singer with all her heart, even if it is broken because Rogers took a "big old chunk of it" with him.

"I think that I can speak for all his family, his friends and fans when I say that I will always love you," Parton added.

Tearing up, Dolly held a picture of the two of them.

"I know you're as sad as I am, but God bless you, Kenny. Fly high, straight into the arms of God. And to the rest of you, keep the faith."

So you be safe with God and just know that I will always love you, dolly. — Dolly Parton (@DollyParton) March 21, 2020

Kenny Rogers and Dolly Parton first worked together on their iconic hit-making single "Islands in the Stream," which was also written by the Bee Gees.

They were longtime friends and collaborators for so many years, singing multiple duet albums together -- including their infamous one, the 1984 "Once Upon a Christmas."

After years of working together, the two never became romantically involved. Speaking to Today in 2017, Rogers quipped, "she's hard to look at for me," while Parton joked, "I'm not his type."

In that interview, they said they were like "brother and sister" and to be together in a whole new level felt like incest for them.

Kenny Rogers' death was announced on his social media with a statement from his family that said, "The Rogers family is sad to announce that Kenny Rogers passed away last night at 10:25 PM at the age of 81."

They said he passed away peacefully at their home in Sandy Springs, Fulton County, Georgia, from natural causes.

However, because of the coronavirus pandemic, a private service will be held in his memory, while a public memorial is being planned for a later date.

Other country singers also paid tribute to Rogers, including Blake Shelton who said how Rogers helped him become who he is today as an artist.

Kenny Rogers retired from touring in 2017 after being in the entertainment industry for 60 years. He released songs in different genres including pop, jazz, and folk, and had several hits such as "Lady," "The Gambler" and "Lucille."

During his career, he sold millions of albums, won three Grammy awards and even starred in several TV movies based on his songs.