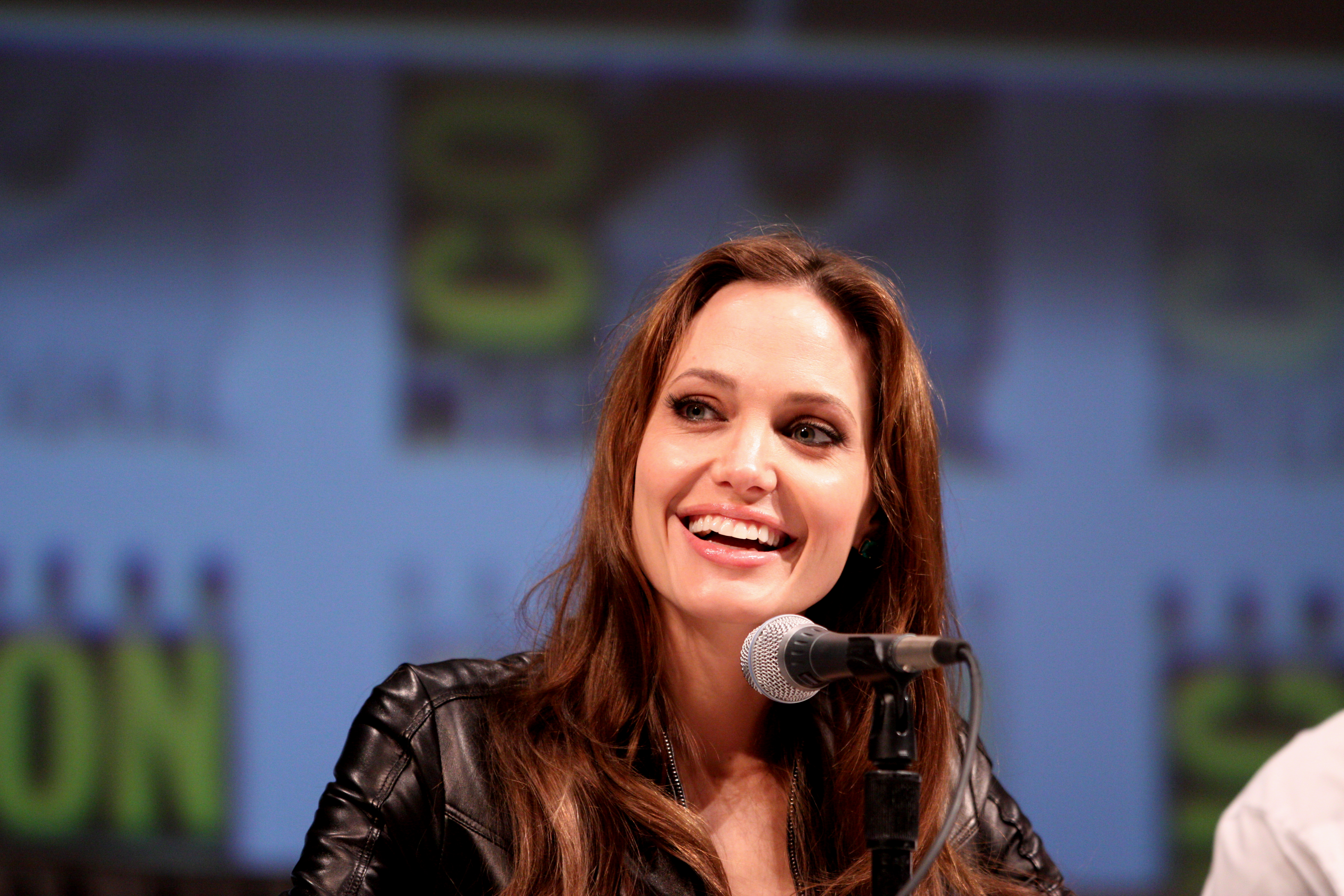 After the heartbreaking confession of Academy Award-winning actor and humanitarian Angelina Jolie earlier this month surrounding her children's health, the "Tomb Raider" star is facing yet another struggle concerning her family and marriage with ex-husband, Brad Pitt.

Jolie's two daughters Zahara, 15, and Shiloh, 13, have both undergone multiple operations that required the actress to spend two months in and out of the hospital.

"I have spent the last two months in and out of surgeries with my eldest daughter, and days ago watched her younger sister go under the knife for a hip surgery," she wrote In a new essay for Time Magazine.

As of the moment, Zahara and Shiloh are now in much stable condition; however, Angelina is facing another difficult time as the custody battle between her marriage with Brad Pitt has resurfaced.

It came after Pitt's ex-wife, Jennifer Aniston was reportedly banned from seeing the actor's kids whom she shared with the "Maleficent" star.

Reports said that the United Nations High Commissioner for Refugees (UNHCR) Goodwill Ambassador is furious over how the former '90s "IT" couple are spending too much time together after their reunion at the Screen Actors' Guild Awards earlier this year.

An insider told New Zealand magazine Woman's Day that the 44-year-old actress is claiming for the "sole custody" of their six children.

"Angelina has privately demanded that Jen be banned from seeing her kids. And to add insult to injury, she has filed for a new child custody evaluation against Brad. It's come as a huge shock to everyone - including the kids," the source said.

The same insider added that Brad is hoping that the divorce will settle sometime this May after "three years of hell" and that his custody battle will be over.

"So this latest curveball has got him questioning what else he could possibly do to prove the kids are his number one priority."

The decision of Jolie to forbid the "FRIENDS" alum to see the kids might be because of their reunion during the SAG awards.

To recall, Brad and Jen met at the backstage of the said award night where they were photographed sharing a warm embrace.

This is their first public reunion after their bitter divorce in 2005.

Both stars bagged major awards, as Aniston won Outstanding Performance by a Female Actor in a Drama Series for her role in The Morning Show while Pitt for Best Male Actor in a Supporting Role in comedy-drama film "Once Upon a Time in Hollywood."

The Brangelina divorce shocked  fans when they announced their separation in 2016 after two years of marriage and roughly 12 years together.

Aside from Zahara and Shiloh, the former couple share four other kids namely, Maddox, 18, Pax, 15, and twins Vivienne and Knox, 11.

Jolie's three other children Zahara, Maddox, and Pax were adopted from orphanages in Cambodia, Ethiopia, and Vietnam.