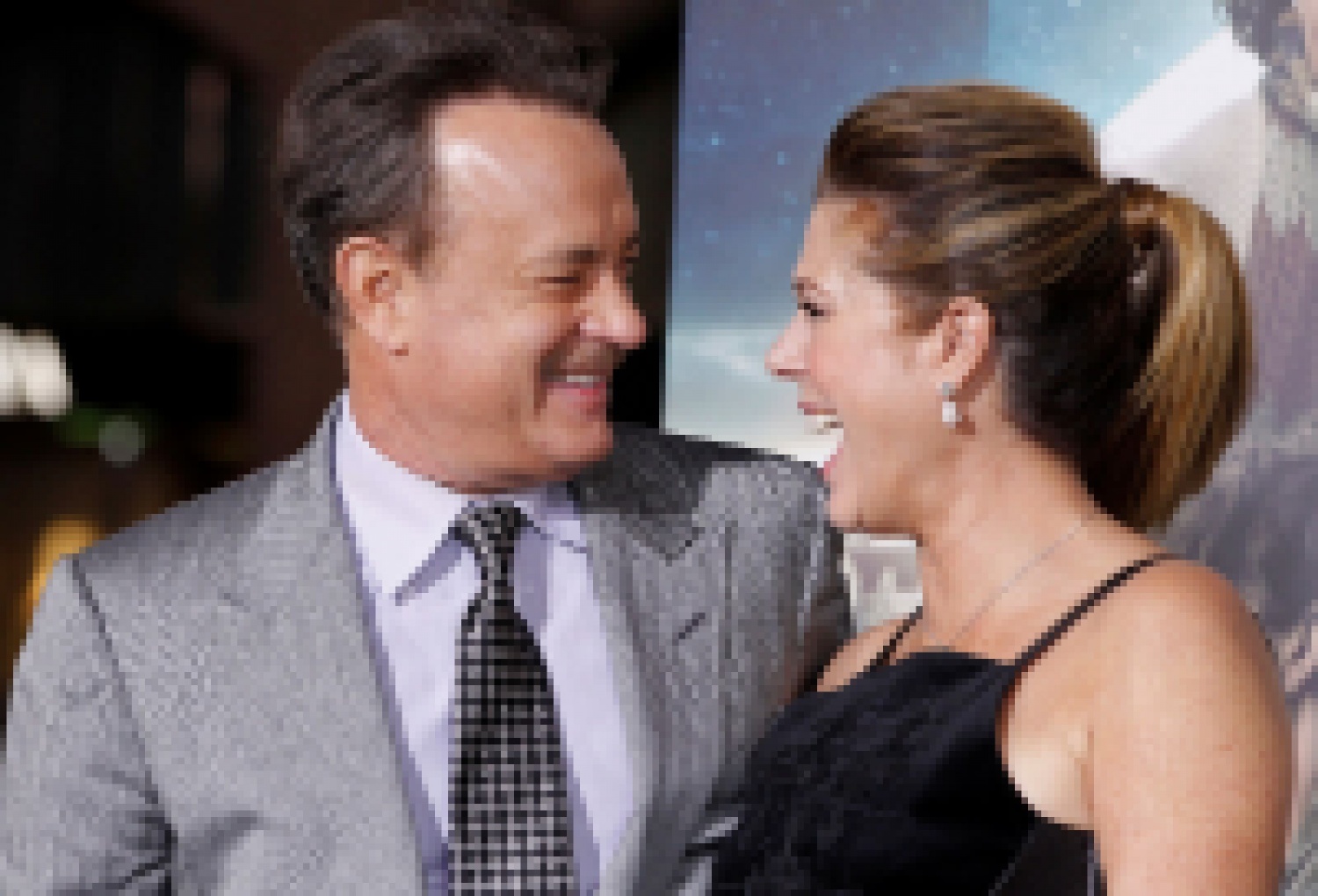 Tom Hanks and Rita Wilson feel that the worst is over, after being diagnosed with the deadly coronavirus. At their respective ages, they're not necessarily low-risk for the deadly outcomes of the infection. However, the two are a manifestation of what is true about this disease.

It shall pass. It may pass like a darn kidney stone, but it will pass - if people just look out for each other.

On Sunday night, Hanks made sure his millions of fans have privy to his present condition. Many have gotten worried after he announced that he and his wife have tested positive for the coronavirus. They were the first celebrities to have done so. Many celebrities have followed suit to share their positive diagnosis, but unlike Tom Hanks, most of them made the announcement through their reps.

Hanks announced it upfront because he knows it was not a condition to hide nor feel ashamed of.

According to his tweet last Sunday, they are now feeling quite better - two weeks after the first symptoms were felt.  Instead of just sharing the good news, Hanks put in a slice of truth with regard to this virus - it's deadly and should not be spread, but it's a circumstance THAT WILL PASS.

"Sheltering in place works like this: You don't give it to anyone -You don't get it from anyone. Common sense, no? Going to take awhile, but if we take care of each other, help where we can, and give up some comforts...this, too, shall pass. We can figure this out. Hanx," he tweeted.

Rita on the other hand also has her own ways of delivering the news that she's fine and getting better.

To the surprise of her fans, she rapped 'Hip Hop Hooray' while in quarantine. She rapped not just a few lines, but the entire song.

Following the straightforward announcement of Tom Hanks over their diagnosis, his fans not only showered him with "get well soon" wishes and prayers but also showed him how appreciated he is for being a role model.

CNN even compared him to President Donald Trump to highlight how different the two men could be. While the president at first underestimated the disease and relied on misinformation to form his opinions on the matter, even politicizing the disease, Hanks did not think about himself when he shared that he has the infectious disease. He could not care less if people will judge him for having the feared condition nor showed fear and worry about his condition. Instead, he highlighted what people contracted with the virus should do first - follow set protocols set by health experts! Cooperate, in other words, instead of sowing doubt and even more fear.

Following his announcement, which shocked many who thought celebrities are somehow immune to getting infected with deadly viruses, other celebrities were found to have tested positive too. These include Idris Alba, Andy Cohen, and Charlotte Lawrence, among others.

His calm demeanor the first time he shared the bad news up to the present, when he's providing some realistic and yet encouraging update about this condition, is somehow soothing. He makes people believe that the odds of this ending soon is quite high.