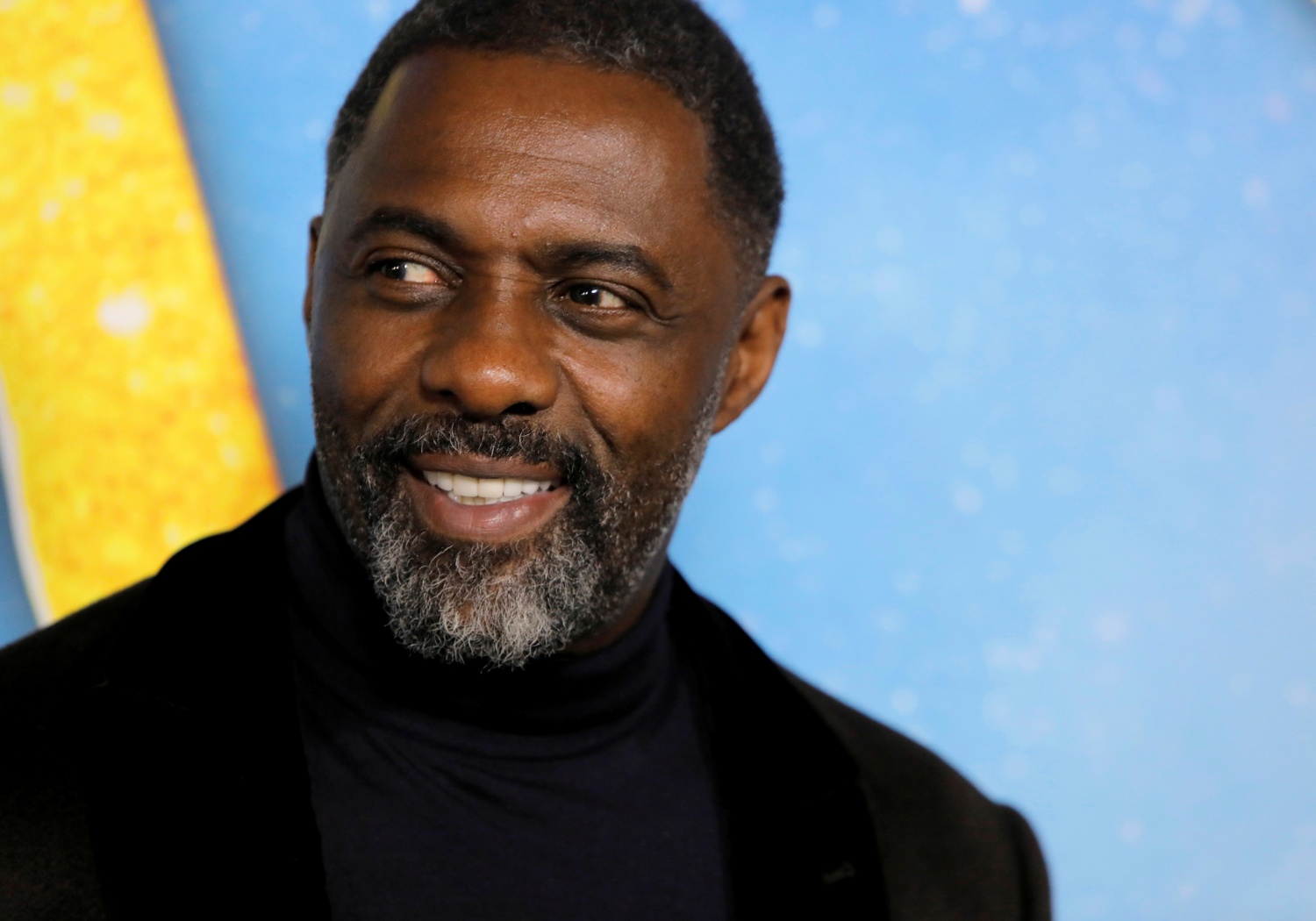 Despite the alarming and skyrocketing number of coronavirus patients, the disease gave way for Idris Alba to appreciate his marriage life with Sabrina Dhowre-Elba even more. However, before that realization, he took his frustration out on her.

On the day 13 of his quarantine, Idris presented himself on Instagram live and answered his fans' queries while his wife, again, was seated beside him on the couch.

The 47-year-old "The Mountain Between Us" actor assured his fans that he is doing and feeling okay now, but he still needs to take care of his mental health.

"I am just trying to keep my mind clear. We have just been peaceful," Idris went on.

He also took note that he had a fight with his 29-year-old wife before the Instagram live that he had to transfer himself to another room.

Sabrina, who did not get the virus initially, stayed with him from the start until she caught it, too. All things that happened shed some light to the actor, making him realize that the coronavirus has been testing their relationship and humanity.

"Corona was set up as an instadeath-threat - everyone just thought oh my God I'm gonna die," the actor said. "But it's helped me to understand that COVID-19 is just one strand of corona and that made me feel better."

To recall, when he first opened up about the disease through a Twitter video last week, his wife can be seen staying behind the asymptomatic patient.

Why Did Sabrina Stay?

Recently, Oprah Winfrey launched her Apple TV Series "Oprah Talks COVID-19" where the couple became the first guests to sit down for the virtual discussion.

Like millions of people all over the world, I've been staying safer at home for over a week now. I know a lot of people are feeling stressed, overwhelmed, & uncertain. Bc of that, I want to offer some hope & gather thought leaders & people going through it to add some perspective — Oprah Winfrey (@Oprah) March 22, 2020

Idris and Sabrina talked about their personal experiences after the former got tested positive for the disease.

During the discussion, Sabrina finally confirmed that she, too, tested positive after showing no symptoms.

She went on and discussed the fans' concerns about her choice not to self-isolate from her husband since both of them received backlash for not keeping their distance when the "Pacific Rim" actor announced his diagnosis.

Moreover, they were sure that they both came in contact with the same person to whom Idris got exposed to in that time period.

In addition, Idris added that people's way to remind them that social distancing is valid and essential. However, they admitted that distancing themselves away from each other never crossed their minds.

The actor then noted that they "made a calculated decision as a family to stick together through this."

The first episode of Oprah Talks COVID-19 is currently available on Apple TV, and the series can be streamed with or without a subscription.