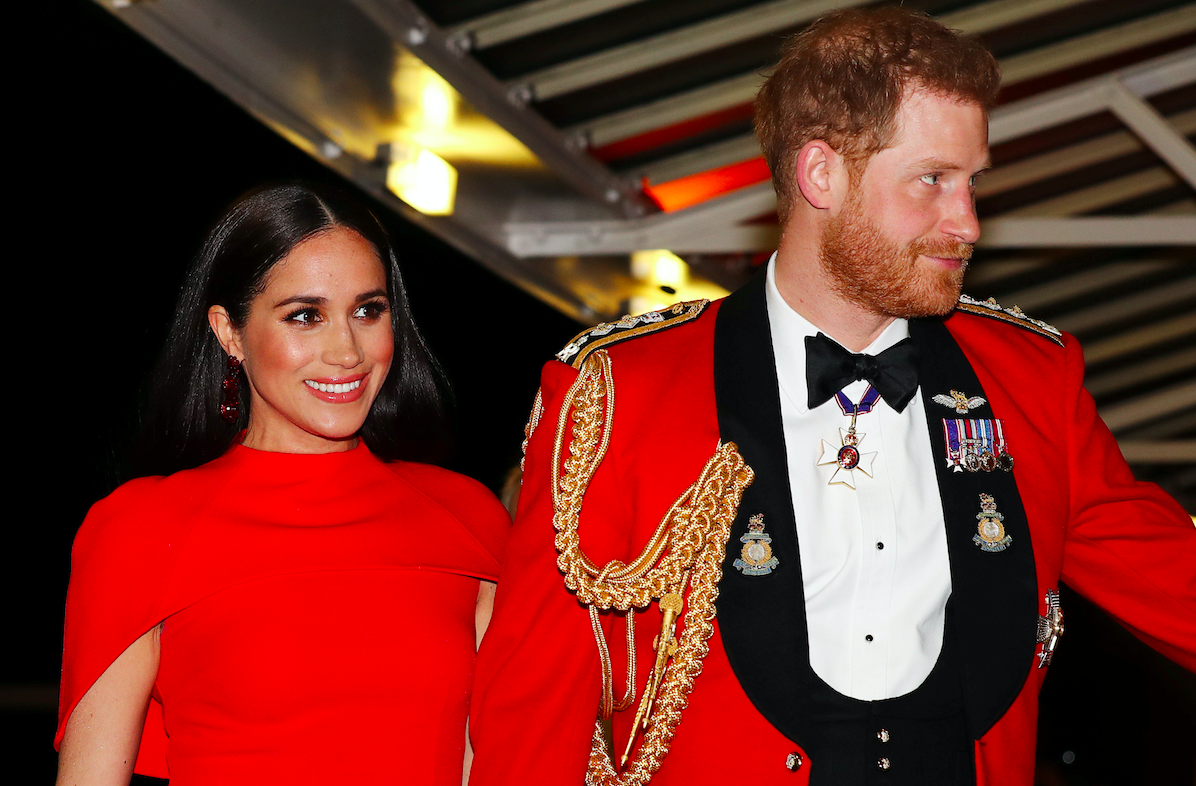 After Meghan Markle and Prince Harry announced that they were stepping down as senior members of the royal family, some immediately blamed Meghan for their decision to move to Canada to start a new life.

In January, people have forgotten about Brexit, but instead, The Sun coined the term Megxit as they and the other media outlets believe that the decision was the former actress' influence.

With that, many were led to believe that it was Meghan who wanted to ditch the royal life in favor of privacy and financial independence.

There have also been different vicious speculations about how and why Meghan Markle forced his husband to leave behind the life he knew.

However, it wasnot Meghan who pulled the plug.

Prince Harry came to his wife's defense to take the heat off the Duchess of Sussex by taking responsibility for their decision.

He claimed the decision as his own in a profoundly personal speech he gave in January.

"I want you to hear the truth from me, as much as I can share," Prince Harry shared.

Prince Harry said that the decision he made for him and his wife to step back is not one they made lightly, as it was a result of so many months of talks after so many years of challenges.

The Duke of Sussex added, "I know I haven't always got it right, but as far as this goes, there was no other option." He also made it clear that they are not "walking away" and "certainly not walking away from you."

Numerous outlets reported that Prince Harry decided to leave his family and move to Canada to protect his wife and their son, Archie Harrison.

According to an Us Weekly source, "He wants to shield his son from the negativity and the tension he would've been exposed to back in England."

The father-of-one reportedly knows how hard it is growing up in the spotlight, and he wants to give his son the "most normal upbringing as possible."

The Duke of Sussex has said a lot about being a royal in the past, even sharing his feelings in 2017 about never fully being comfortable with being a royal.

Speaking to author Angela Levin about his time in the military, Prince Harry revealed that serving for his country away from his family was some of the happiest times in his life because he was accepted as a regular person, and not as a prince but just "Captain Wales."

Back then, Prince Harry already confessed that he even considered quitting royal life.

"I felt I wanted out, but then decided to stay in and work out a role for myself."

But now that it has come to this -- and by April 1 Meghan Markle and Prince Harry will no longer be part of the royal family -- Prince William's younger brother is reportedly "wracked with nervousness."

Royal expert Russell Myers believes that the Duke of Sussex will return to his role in the U.K.

Another royal expert Phil Dampier believes that Prince Harry is disappointed and feeling regret about his decision during the Commonwealth Day Service.

"It was looking very difficult for Harry. I believe Harry was left thinking, 'What have I done?'" Dampier shared.