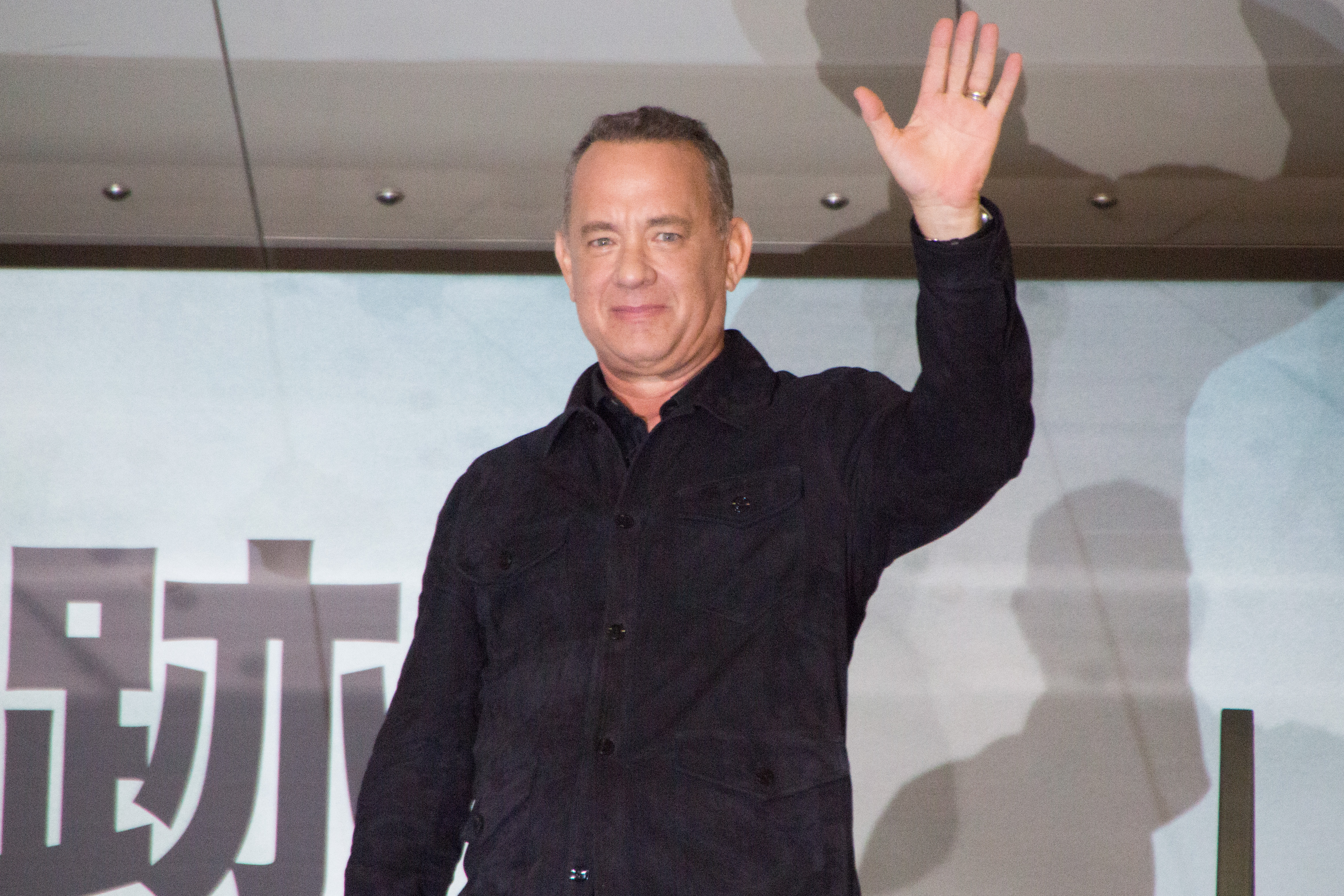 Roughly two weeks ago, just when the whole world is feeling the health crisis brought by the deadly novel coronavirus, the news broke that one of Hollywood's legendary actors has tested positive from the disease officially called COVID-19.

On March 11, Hollywood A-lister Tom Hanks confirmed that he and his wife -- both 63-years-old -- got infected with coronavirus while in Australia. The couple is in the Land Down Under for the pre-preduction of Hanks' upcoming Elvis Presley biopic movie, while Rita Wilson performed at the Sydney Opera House to promote her album "Halfway To Home."

In an Instagram post, the "Cast Away" actor revealed that he and his wife Rita acquired the virus after showing symptoms of fever, colds, fatigue, and body pains. Since then, the couple has been utilizing their social media accounts to give updates about their health status and, of course, spread positivity despite their condition.

On March 23, Tom once again took to Twitter to give a major update on the status of their health after being on self-quarantine for almost two weeks.

The actor confirmed the good news that he and Rita are showing signs of improvement.

But instead of giving a detailed update on their health status, the award-winning actor grabs the opportunity to tell encourage people to stay home and take quarantine and isolation seriously.

"Going to take a while, but if we take care of each other, help where we can, and give up some comforts...this, too, shall pass. We can figure this out," Tom concluded before signing out with his surname, "Hanx."

Tom's good news came a few days after his Italy-based sister, Sandra Hanks-Benoiton, told the Daily Mail that his brother is doing great but still not in full robust condition.

According to reports, Tom's condition might get worse due to his Type 2 diabetes. As per Health.com, patients with diabetes have a higher risk of getting complications after being infected with the novel coronavirus. It is because the virus multiplies on higher blood glucose levels

On Tuesday, Tom told his 8.5 million Instagram followers that although his fever already went away, he is still feeling the same symptoms a week after testing positive.

"Folding the laundry and doing the dishes leads to a nap on the couch," the actor wrote alongside a photo of a Smith-Corona manual typewriter.

"But I have learned not to spread my Vegemite so thick. I traveled here with a typewriter, one I used to love," he added.

Despite his condition, the actor managed to stay positive and told his followers, "We're all in this together," and encouraged them to follow protocols to "flatten the curve."