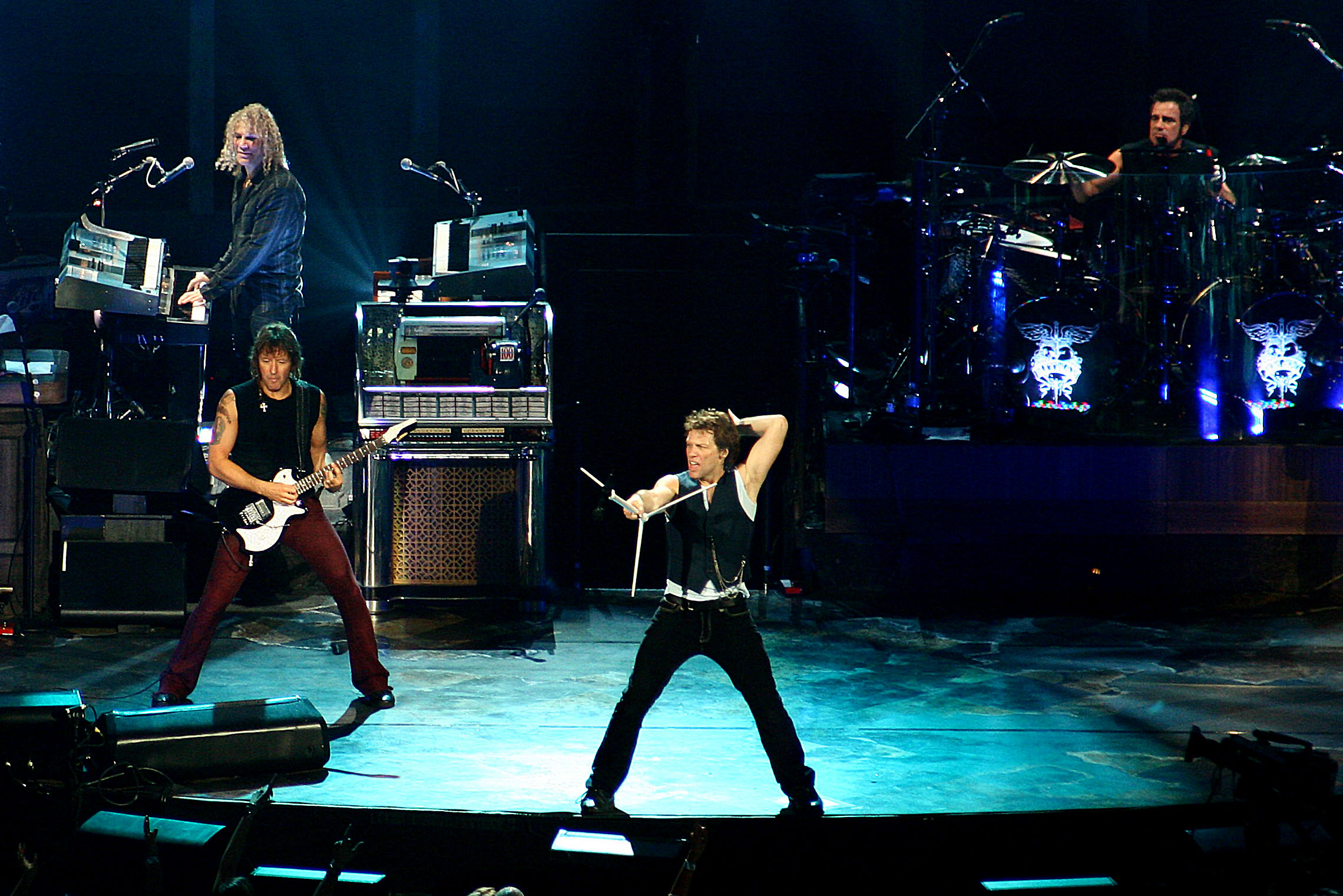 More and more celebrities and personalities are getting infected by the coronavirus. Now, even Bon Jovi's keyboardist caught the disease.

On Sunday, Bon Jovi keyboardist David Bryan delivered the heartbreaking news to his 61,300 followers on Instagram. According to the 58-year-old musician, he has tested positive for the coronavirus and only got the results.

He shared a smiling picture of him, along with a lengthy caption about his health status. Bryan wrote, "I've been sick for a week and feeling better each day. Please don't be afraid!!! It's the flu not the plague."

He went on and revealed that he has been in quarantine for a week, and he expects to continue self-isolating until next week. Bryan then assured his fans that he will have himself tested again once he feels better so that he can ultimately get himself away from "the nasty virus."

View this post on Instagram
I just got my results back today and tested positive for corona virus. I’ve been sick for a week and feeling better each day. Please don’t be afraid!!! It’s the flu not the plague. I’ve have been quarantined for a week and will for another week. And when I feel better I’ll get tested again to make sure I’m free of this nasty virus. Please help out each other. This will be over soon... with the help of every American !!️ A post shared by  David Bryan (@davidbryanmusic) on Mar 21, 2020 at 1:50pm PDT

"The first symptoms were flu-like, with a low-level fever around 100 with body aches and headaches," he said, describing how his health changed upon catching the virus.

In the end, Bryan urged everyone to help each other amid this worsening pandemic before stating that it will be over soon with the help of every people in America.

Even his wife, Alexis, has also tested positive of the virus and is now spending her time under a self-quarantine.

Where Did He Get It?

Bryan failed to mention how he contracted the coronavirus. But a few weeks prior to his diagnosis and the outbreak itself, he has been so busy preparing for the Broadway opening of his new musical entitled "Diana." Bryan worked on the show about Princess Diana by co-writing its music and lyrics.

"Diana" was initially scheduled to conquer Broadway in the last week of March. However, the coronavirus pandemic caused Broadway to shut down temporarily.

Aside from the musical, Bon Jovi and Bryan also worked on their upcoming album, aptly titled Bon Jovi 2020, which is scheduled for release on May 15.

They do not know if it will be able to reach the charts on time, but they plan to give it to their fans once the coronavirus crisis stops.

As soon as he posted his results online, his fans could not help but send him their prayers by commenting on the post.

One fan wrote, "Omg please please take care of yourself. Sending all the healing vibes."

"Oh, man... Hope you get better fast! This is a war we're all fighting together! Stay strong!" another said.

Bryan will appear on Fox News' "Dana Perino Show" where he will give an update to "calm the fear."