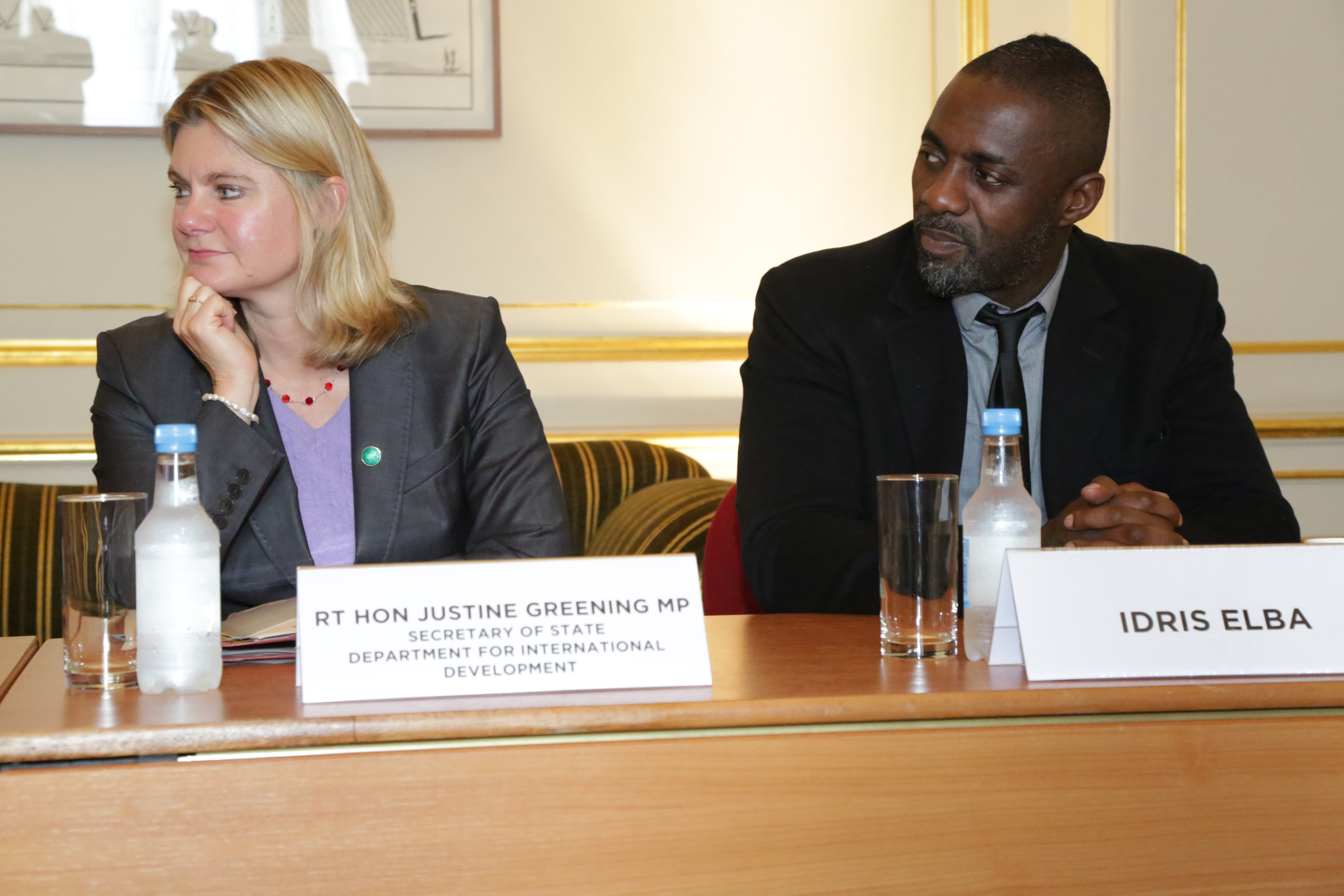 Idris Elba has no time to deal with false accusations right now.

Idris, who revealed a few days ago that he is an asymptomatic coronavirus patient, blasted the "stupid" conspiracy theory about how he and other infected celebrities received payments to lie about their diagnoses.

Through his Instagram Live, Elba told his 4.7 million followers that the suggestion is just "absolute bullsh*t" before shutting down the rumors.

"I think the debate about rich and poor and who's getting it and who's not, I think, is not a healthy debate," the actor said. "It's like, I got a test but I also got COVID. Does that make me preferential? I don't understand that."

The 47-year-old "The Mountain Between Us" actor went on to say that test-shaming those celebrities who truly caught the disease is just "counterproductive."

In addition, he claimed that people like himself would never let someone pay them to say that they got coronavirus.

Idris first learned about his diagnosis last week. He then quickly took to twitter to reveal about his condition in order to warn others.

"This morning I tested positive for Covid 19. I feel ok, I have no symptoms so far but have been isolated since I found out about my possible exposure to the virus," Elba said.

Since then, he has been sending warnings to his followers and reminding them to stay at home and be pragmatic.

Coincidentally, his Instagram Live came after the Grammy Award-winning rapper Cardi B went live on Instagram and criticized those celebrities who have tested positive without showing any symptoms.

The 27-year-old "Bodak Yello" hitmaker told her followers that these paid celebrities are like in a "Flat Tummy Tea" commercial. In such promotion, detox product influencers are paid to promote through their social media accounts.

Before she hit those celebrities, the United States faced backlash for allowing high-profile people to be tested even without showing symptoms.

In response to this, Idris also mentioned in his update that people who spread such news are the reason why most people get infected in the end.

Now that he is also a coronavirus patient, he addressed that he is just an ordinary person right now and not an actor.

"I'm just a human being, and I just happen to be in the public eye," the "Fast and Furious" star said. "So I want people to understand that this is very real. I don't feel like I'm privileged because I got a test because I actually contracted it."

Recently, his wife, Sabrina, also got tested positive for the disease even after showing no symptoms like Idris.