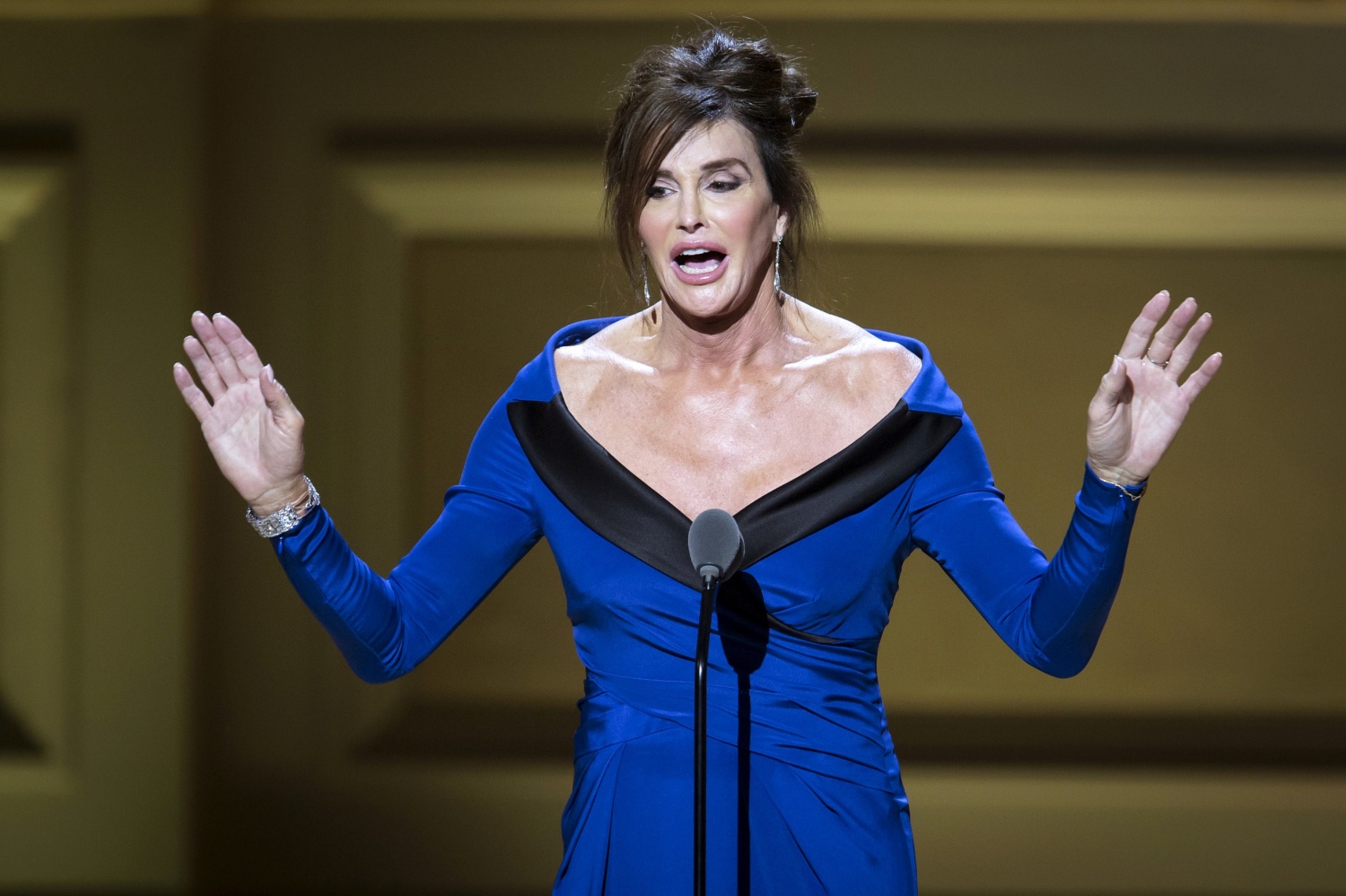 TV personality Caitlyn Jenner is open to the possibility of joining the reality hit show "Real Housewives of Beverly Hills" for its upcoming season.

During her interview with correspondent Lauren Zika for Entertainment Tonight together with her rumored, live-in girlfriend, Sophia Hutchins, the "Keeping Up with the Kardashian" star admitted that she could "see herself" as a housewife.

As self-confessed fans of the show, the two were asked who is their favorite housewife.

The 70-year-old reality star then followed: "I like Lisa. I've known her for years, and years and years... Talk about someone who always reinvents herself... She's funny and fun."

The latest season of the "Real Housewives of Beverly Hills" is set to premiere on April 15.

This will also be the first time that Lisa Vanderpump will not be included in the cast after being accused of leaking stories.

Keeping Up With Quarantine

Jenner also shared in her interview how she is currently dealing with the self-imposed isolation amid the ongoing pandemic.

"We've been basically at home. Within the family, we're facing a lot of challenges, but we're sticking it out, staying at home," Caitlyn said

Sophia, a model and former Pepperdine University student, mentioned that aside from being stuck at home, they indulge in physical activities such as walking the dogs and going on trails since they lived on the mountainous side of the state.

The reality star, on the other hand, revealed that she maintains constant communication with her children through FaceTime during the lockdown.

"Pretty much every day," Caitlyn shared, describing how often she communicates with daughters Kendal and Kylie.

With the success of her 2017 memoir, "The Secrets of My Life", the former Olympic gold medal-winning decathlete announced that she is considering writing another book.

"I've thought about it. Over the last five years, I've been through a lot, and I think there's a lot more to tell about my story, my life, and the issues that are out there," she explained.

"I think at the beginning, I really didn't know much about the trans community, the environment I was getting into. Made some mistakes, said some things that I didn't think were bad, but all of a sudden things changed," the author added.

She also shared that since she started her own foundation-- the Caitlyn Jenner Foundation, she was able to raise a lot of money to support different transgender organizations.