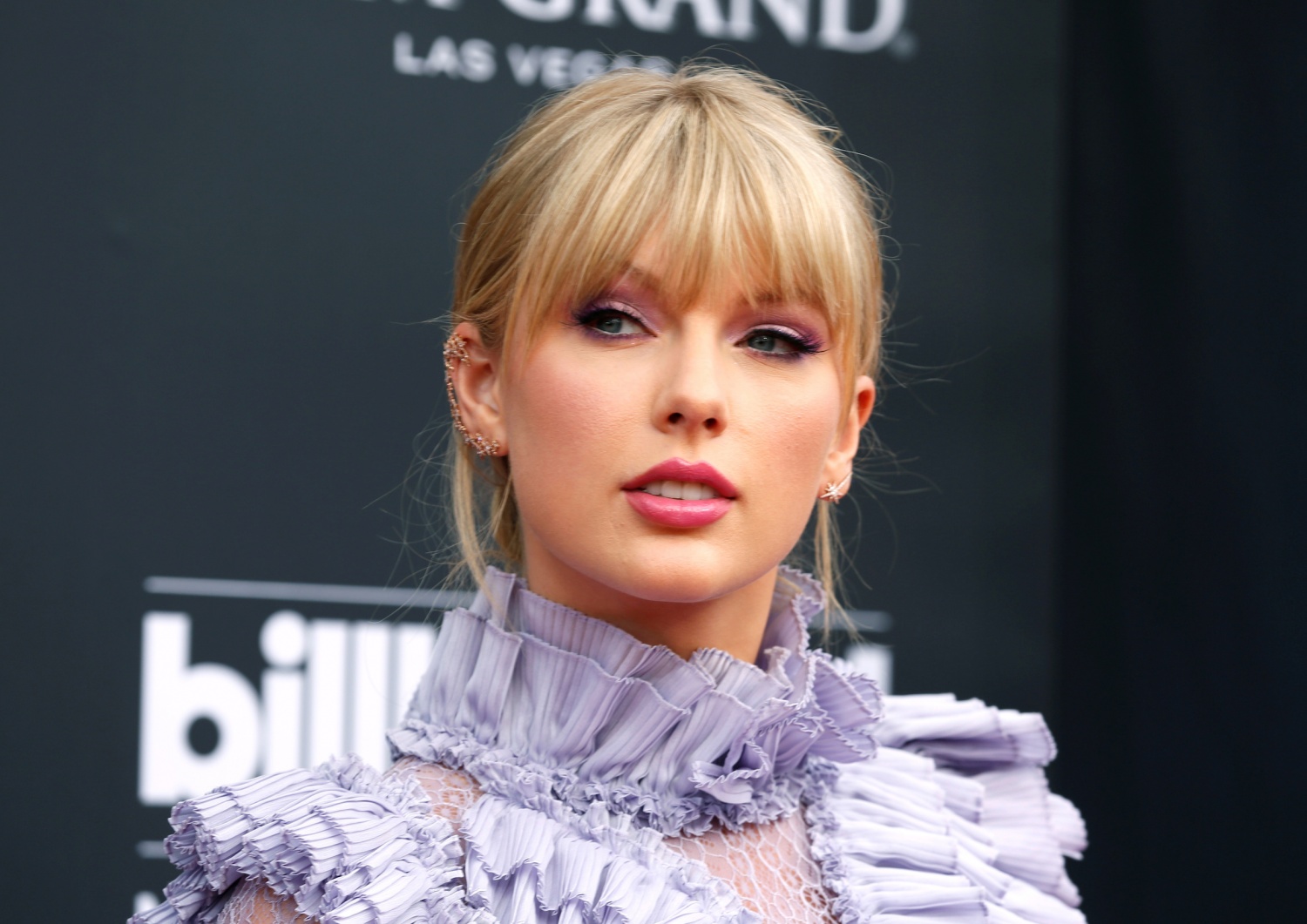 Ariana Grande and Taylor save the day!

With their massive fanbase namely Arianators and Swifties, two of the world's biggest pop stars are giving back to their loyal supporters by secretly donating cash as the coronavirus pandemic sweeps across the globe leaving many people out of work and without paychecks.

This came after the surge of unemployment in the United States reached almost 3.3 million -- doubled to what Wall Street analysts are expecting.

Fortunately, the "Thank You, Next" hitmaker felt her fans' financial struggle and tried to reach out for them to appease the situation caused by the health crisis.

According to reports, Grande has "been communicating on the regular with her fans on social media, who've opened up about financial struggles, like not being able to pay upcoming bills, because they've lost their retail or service industry jobs for the time being," TMZ wrote.

The entertainment site also added that the 26-year-old singer has given donations ranging from $500 to $1,500.

"In at least 10 instances, maybe more, Ariana had connected with fans who've lost their jobs and sent them a cash donation via Venmo.| the report said.

Although her song tells "Don't Call Me Angel," her loyal fans thought this act of kindness helped them go through in this chaotic situation.

"One guy got some Venmo money shortly after telling Grande he was short on rent for April because he was no longer pulling in a paycheck," the outlet also mentioned.

Moreover, the Grammy Award winner was reportedly helping her fans by sending them $3,000 each via PayPal to help pay bills or their rent.

Although Swift has not addressed this directly, several supporters revealed the pop star's genuine kindness through their respective social media after the singer saw their posts explaining their struggles.

One Swiftie was shocked after she received a message from Taylor asking for her Paypal email address.

"In summary: I'm shaking and crying and just fell over a rug in my rush to ask my brother if Taylor's message was real & now I'm probably (definitely) concussed. This virus took my new dream job away but @taylorswift GAVE ME SOME JOY TONIGHT out of pure kindness I'M- #BEKind," @hopefulgoodgirl wrote.

Before Swift and Grande's secret Santa act, they have also announced that they are supporting different charities and also urged their loyal fans to do the same.

"I am supporting the organizations below and if you are able to, you should too," Ariana wrote along with a list of organizations that she is supporting such as the World Health Organization (WHO) and Feeding America.

Meanwhile, as Taylor has found herself in the middle of the controversy between power couple Kim Kardashian and Kanye West, she has decided to put all her energy in a good cause and encouraged her army of fans to help spread the love by donating to WHO and Feeding America.