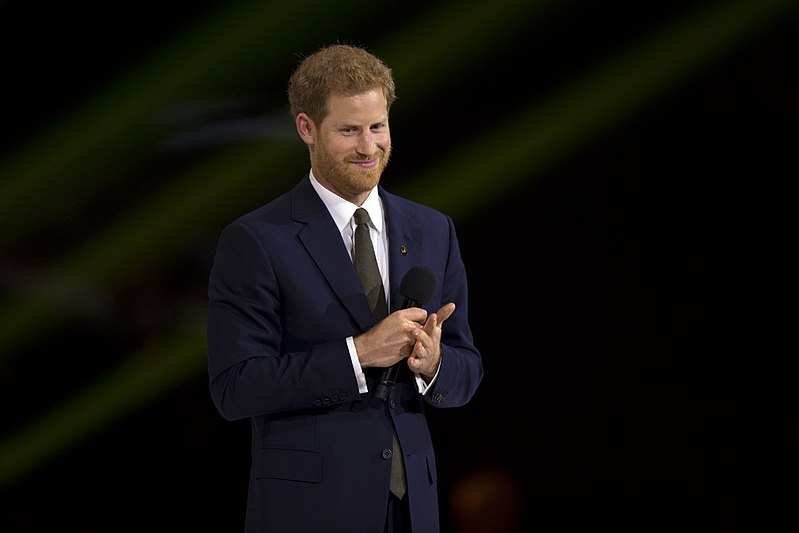 Prince Harry has always been the face of the Invictus Games every year. Though the games were cancelled this year due to the coronavirus pandemic, his collaboration with Bon Jovi has pushed through.

The result was epic!

The Duke of Sussex and the "Livin On A Prayer" singer have recently bonded together for a special project. The goal was to produce a song for this year's celebration of the Invictus Games, the paralympic-style competition designed specifically for service members and veterans.

However, the coronavirus outbreak has put all the games on hold, but it did not stop the two from creating something epic! Finally, the musical collaboration of Prince Harry with the rocker Bon Jovi has been released.

The 35-year old prince worked together with the 58-year old artist to give a new flavour to a classic hit. They recorded a new version of Bon Jovi's 2019 hit song "Unbroken" at the iconic Abbey Road Studios. The song also features the talents from the Invictus Games Choir.

The recording session done back in February was one of the last engagements Prince Harry attended as a senior member of the royal family. He and his wife Meghan Markle will officially step down and take a step back from their royal life on March 31.

A Song For A Cause

Bon Jovi initially wrote the song for the American documentary "To Be Of Service." It was about veterans living with PTSD and the service animals that helped them. The singer-songwriter had the idea of using the same song as a theme for the Invictus Games.

"On a parallel course, I thought I would send it to Harry for the Invictus Games and to have real soldiers singing the song I thought would bring a lot of attention to the issue," Bon Jovi told PEOPLE last month.

The singer also revealed that he has written a letter to Prince Harry telling him about the song for the Invictus Games. He told him that he has sung the song with his older brother, Prince William.

"I met your father and so I said listen to it and let me know. And he said, 'Absolutely,'" Bon Jovi said.

When he was asked which prince had the better singing voice, Bon Jovi confidently said, 'they both have a set of pipes."

Further on, the "It's My Life" artist said that their collaboration was great.

"I sent it back to him in August," he added talking about the song they collaborated in. '"It was good to catch up."

The song released on Friday came after the announcement of the postponement of the Invictus Games until May or June of 2021 due to the spread of the worldwide pandemic.

"This was an incredibly difficult decision for us to have to make," Prince Harry said in a personal video he posted online. "I'm so grateful for everybody that has worked hard over the past couple of weeks to try to find an alternative to try and carry on these Games in a different way -- in a safe way."

The Duke of Sussex went on to encourage the athletes to use the time to get fitter than they already are.

"Be at your top mental and physical fitness," he added with a smile. "In that sense, I am really excited about the Games next year."