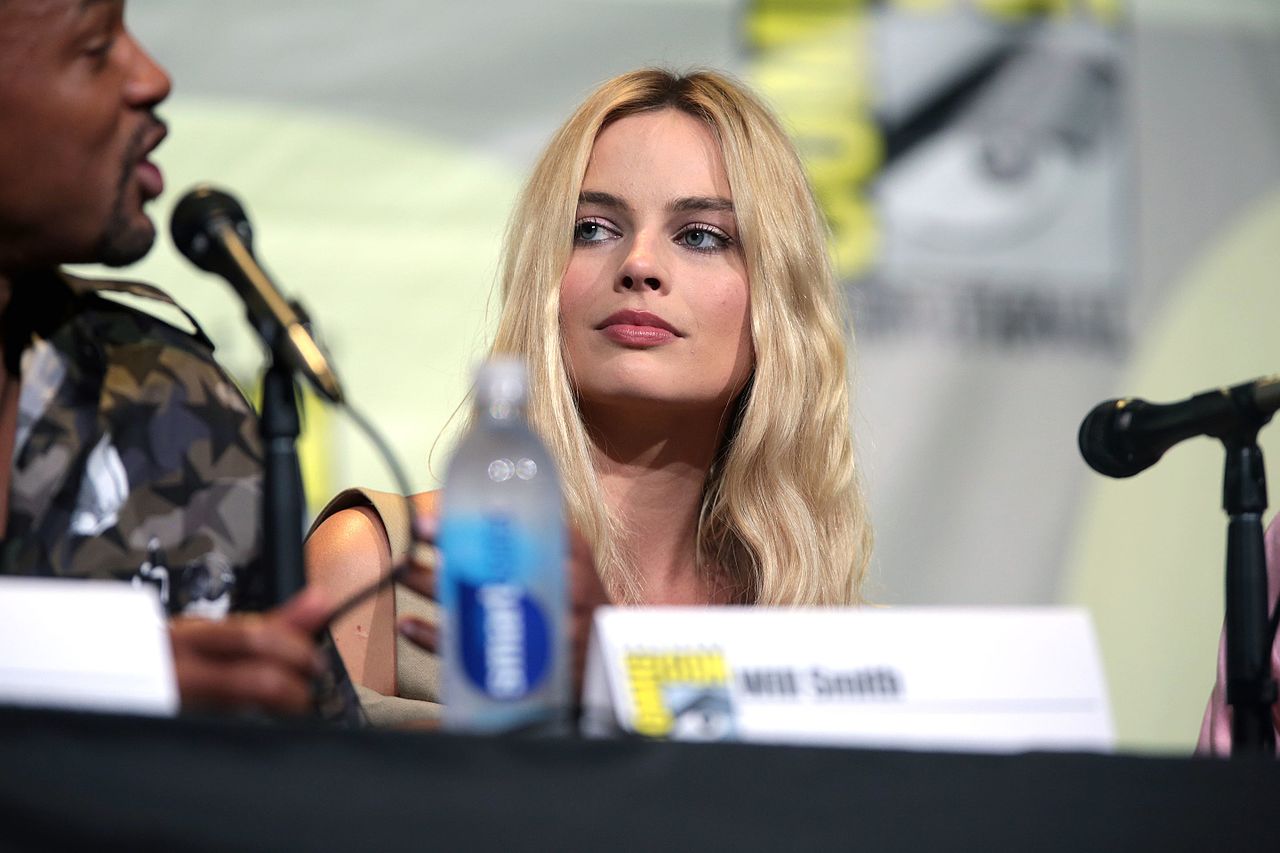 Ever since Netflix's "Tiger King: Murder, Mayhem, and Madness" was released, many people have been so obsessed with the documentary. Thanks to its massive success, there will be an upcoming mini-series that is slowing coming together.

While many A-list stars want to play the role of Joseph Maldonado-Passage, also known as Joe Exotic, one-star came out on top.

An unusual suggestion has surfaced that Margot Robbie could play as Joe Exotic,  according to Robert Moor, the host of "Joe Exotic: Tiger King" podcast.

"Names we were throwing around were like Sam Rockwell. My preferred casting - and this is a bit off the wall - would be Margot Robbie."

Moor added, "I think Margot Robbie should play Joe in like a gender-switched role."

Cohen quipped that the 29-year-old blonde actress is "not ugly enough" to play the 57-year-old big cat keeper, though Moor argued that their eyes have similar qualities.

The "Exotic" podcast host thinks that the actress would love it since the show will reportedly have an "I, Tonya" vibe, referring to the actress's 2017 critically-acclaimed film where she played the role of the former figure skater, Tonya Harding.

Robert Moor also shared that he has been involved with the casting for the mini-series.

For those who are not familiar with "Tiger King," it is a trending seven-part Netflix documentary series that follows the owner of a popular exotic animal park in Oklahoma, Joe.

He is described as a "mulleted, gun-toting polygamist and country-western singer," who was sentenced to 22 years in prison for 17 charges of animal abuse and a murder-for-hire plot.

In 2017, Joseph Maldonado-Passage was found guilty of conspiracy to kill animal rights activist and rival, Carole Baskin, who reportedly paid a hitman $3,000.

The hit didn't push through, but Joe was also found guilty of killing tigers to make room for bigger cats for his exotic animal park.

He is currently housed at the Federal Medical Center in Fort Worth, Texas.

Seven days after the release of the Netflix documentary series,  Maldonado-Passage files a $94 million lawsuit from prison and claims that there has been a civil rights violation.

According to a report by People Magazine,  the lawsuit includes that he was singled out for prosecution because he is an openly gay male with the most extensive collection of generic tigers and crossbreeds.

He is claiming almost $74 million for loss of property, including 18 years of research, care of 200 generic tigers, and crossbreeds for 365 days a year and a boarding rate of $60 per day per animal.

Maldonado-Passage is asking for an additional $15 million for false arrest, false imprisonment, selective enforcement, and the death of his mother, Shirley.

A spokesperson for the US Attorney's Office in Oklahoma has declined to comment on the lawsuit.