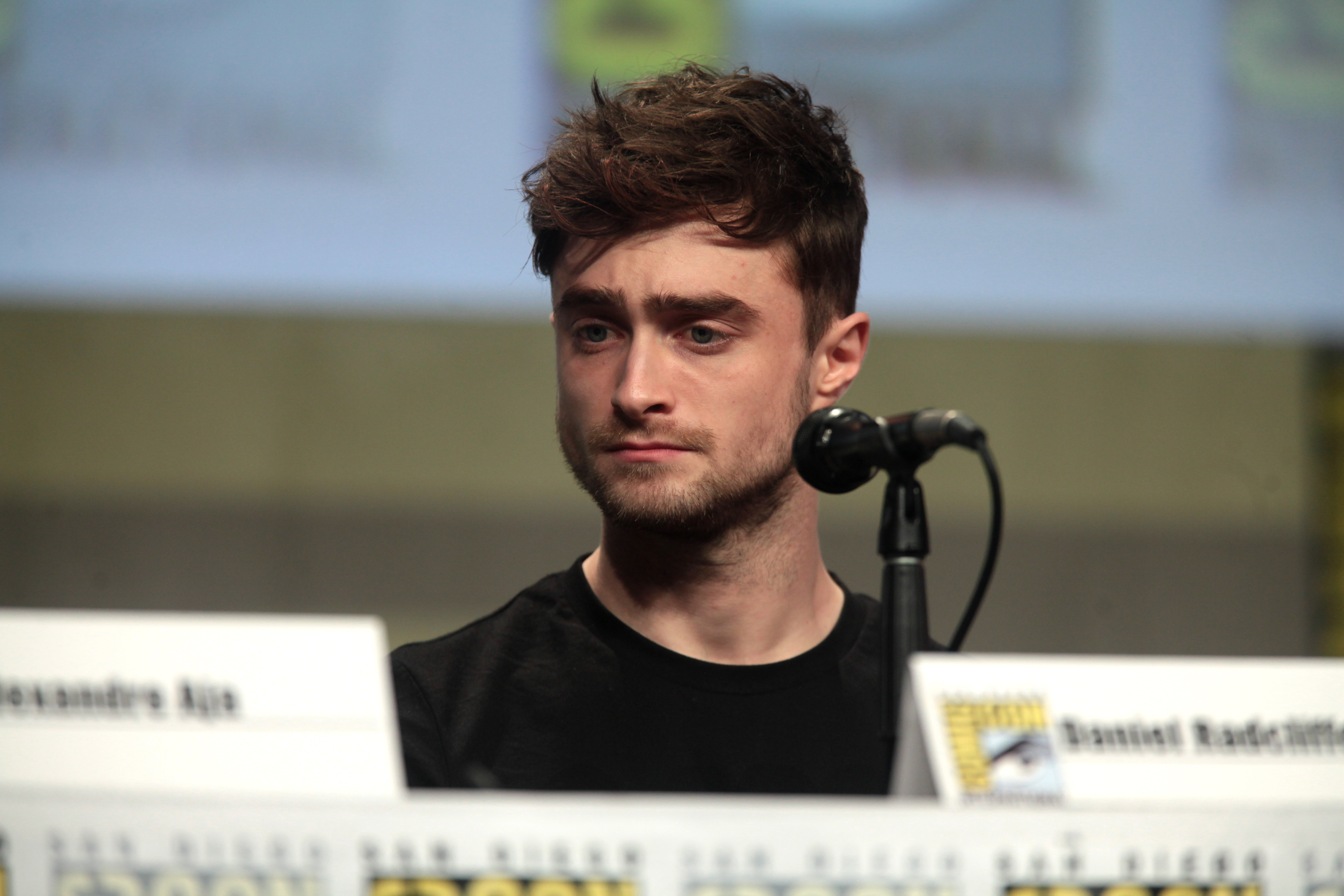 The coronavirus pandemic has affected different nations across the world and the lives of many. World leaders, politicians, celebrities and royal families were not exempted from this infestation.

Following this, it was earlier reported that the Harry Potter star Daniel Radcliffe was the first celebrity to test positive from COVID-19.

In his recent interview with Vulture, Daniel Radcliffe alongside his longtime girlfriend Erin Darke recalled their experience with the virus hoax.

The 30-year-old British actor shared that while he was in London doing a play, his make-up artist said to him: "My niece has just texted me and told me you've got corona".

Radcliffe also mentioned that this is not the first time that he got victimized by scandalous articles.

As for the "Love and Mercy" star, Darke recalled that she was greeted by an attack of text messages asking about his boyfriend's health.

"As soon as the plane landed, I turned my phone on and I had all these texts like, 'Tell me the internet's wrong!' 'Is Daniel okay?' I was like, 'What the f- is happening?' And finally, a couple of people texted me, 'Oh, it was a hoax, never mind,'"

Although she feels that the news was just bluff, the 35-year-old actress felt anxious for his boyfriend.

"I'd just seen him that morning. I was just very confused," she mentioned.

In a separate interview, the actor seems to get the idea of why the prankster targeted him to have a fake coronavirus diagnosis.

The "Escape from Pretoria" star blamed his pale skin and looking ill most of the time as the possible the reason they chose him.

Furthermore, Buzzfeed -- who spoke to the people behind the prank -- points out that they think it is fun to manipulate other people's minds due to the fact that "the internet is lowering the people's IQ."

The imposters explained that they chose the actor because they "needed someone who was famous but not famous enough to be unbelievable.

Moreover, the group also mentioned that because of Daniel's popularity and lack of social media influence, he became an easy target.

The entertainment outlet added that the Radcliffe hoax reached over 311,000 impressions and 26,666 profile clicks before it got suspended by Twitter.

The group claimed that they also thought about other celebrities such as David Hasselhoff, Pamela Anderson, or Megan Fox but chose the "Harry Potter" star because of his characteristics.

READ MORE: Jameela Jamil Reveals ONE BIG Regret About Coming Out As A Queer