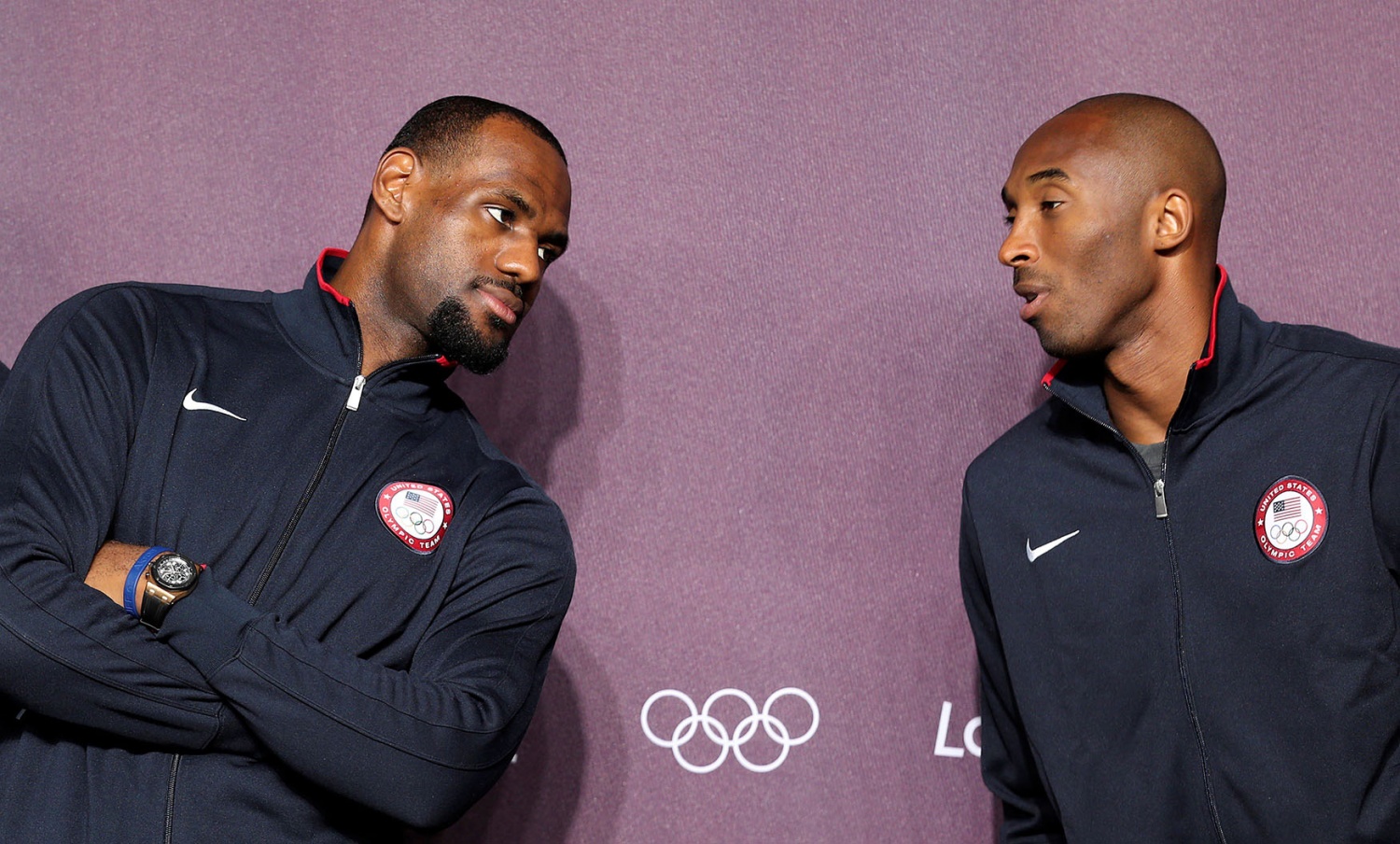 The Coronavirus pandemic may have led to the cancelation of the rest of the games this season, but it is definitely not the first tragedy that hit the NBA in the first quarter of this year. The tragic death of one of the league's most beloved players in Kobe Bryant definitely caused a lot of heartbreak.

Months after the tragic death of the Lakers great, fans of Kobe Bryant were surprised to see an update on the legend's Instagram account. It was posted by his wife Vanessa to help promote the release of "The Wizenard Series: Season One" on Tuesday.

The short clip came with a sweet message from Vanessa.

"Welcome back to Dren!," the post read. "We hope you are all ready to catch up with the West Bottom Badgers for another magical basketball season. The #Wizenard Series: Season One is OUT NOW."

View this post on Instagram
Welcome back to Dren! We hope you are all ready to catch up with the West Bottom Badgers for another magical basketball season. The #Wizenard Series: Season One is OUT NOW.#KobeBryant #GranityStudios #Kobeinc A post shared by Kobe Bryant (@kobebryant) on Mar 31, 2020 at 8:57am PDT

Vanessa wrote, "I created @Granity Studios as a way of teaching valuable life lessons to the next generation. Our stories represent a competitive mindset about being the best at what you do. The principles built within #EPOCA: The Tree of Ecrof inspire, motivate, and encourage those who are looking to harness their inner magic - or #grana. EPOCA is available Nov. 12 wherever you buy or listen to books. Click the link in my bio to pre-order."

The project was something that Kobe started when he was still alive. The series offers a unique combination of Harry Potter-like story with a lot of basketball, too. It gives kids a fun way to learn important lessons in life.

The goal has always been to inspire future generations to do good and be better in whatever they do. That was what the Black Mamba was all about.

Bryant's fans were just happy to see that there is an update on his page. Everyone truly misses him. Although they know that it was not from Kobe himself, his fans also know that his family is one with him in his desire to continue becoming a good role model to the young and inspire all the others to be better versions of themselves.

Mourning The Death of Kobe

On January 26 of this year, the news broke that Kobe, his daughter Gianna and seven others were killed in a helicopter crash. Their tragic death has made a lot of people cry. Memorials, fan tributes, and special ceremonies were organized to bring together fans, friends, and family.

The NBA community -- including the millions of fans that Kobe has all over the world -- came together to celebrate the wonderful life he lived. Heaven earned yet another angel, but those who love him continue to live by his legacy.

His wife Vanessa Bryant continues to provide support to aspiring young athletes, as it would have been what Kobe would have wanted. Kobe's foundation was renamed to also honor the life of the young Gianna who has always had the heart for basketball and for helping young aspiring athletes like herself.