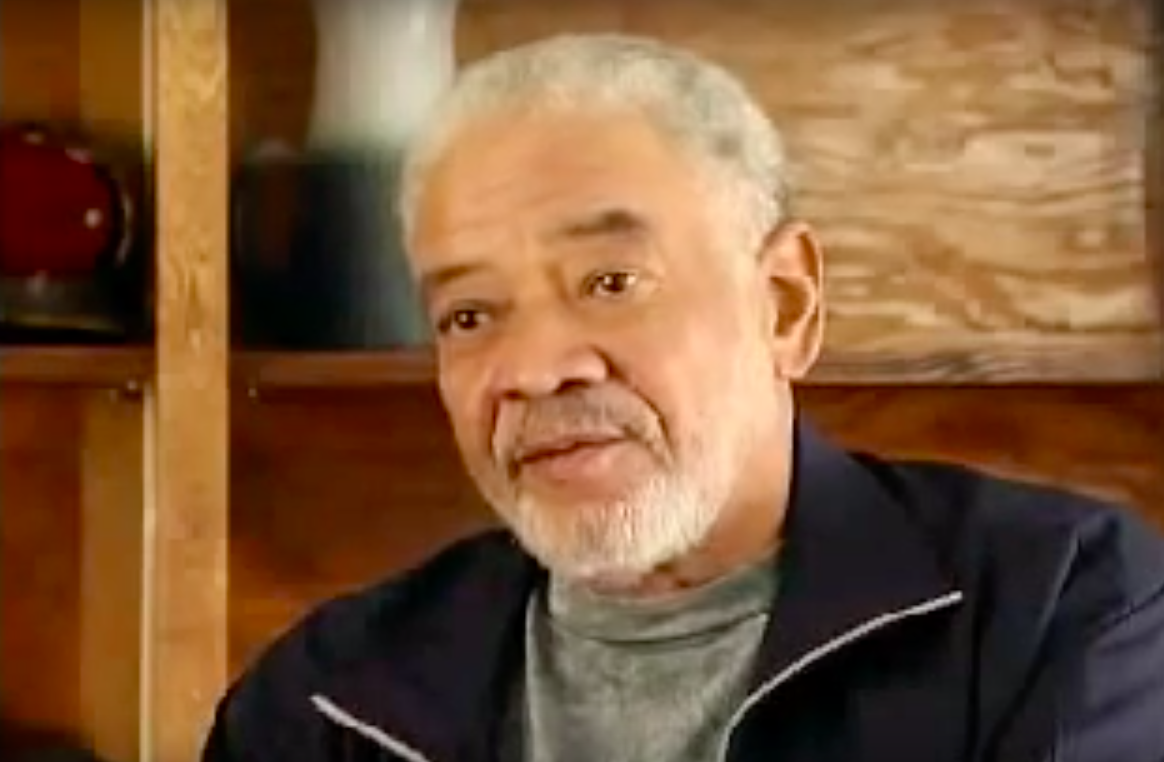 Music icon and soul singer Bill Withers has died from heart complications on Friday morning at the age of 81.

A statement from his family said, "We are devastated by the loss of our beloved, devoted husband and father. As private a life as he lived close to intimate family and friends, his music forever belongs to the world."

They described the legendary American singer as "a solitary man with a heart-driven to connect to the world at large, with his poetry and music, he spoke honestly to people and connected them to each other."

His death comes as the public has drawn inspiration from his music during the coronavirus pandemic, with front liners, health care workers, choirs, and artists are posting their own rendition of his hit single, "Lean on Me," to help them get through this difficult time.

The family's statement concluded, "In this difficult time, we pray his music offers comfort and entertainment as fans hold tight to loved ones."

The singer-songwriter wrote a string of soulful songs in the 70s that stood the test of time, including "Lovely Day" and "Ain't No Sunshine."

Although he stopped recording in 1985, he remained a significant influence on several artists who followed.

His songs during his brief career have become the soundtracks of many parties, weddings and get-togethers.

Withers' songs have powerful melodies and perfect grooves that melded with a smooth voice that conveys honesty and complex emotions.

In 2015, he was described by bandleader Questlove as "the closest thing black people have to a Bruce Springsteen."

Born in 1938, he is the youngest of six children and once had a childhood stutter. His father passed when he was a child, and his mother and grandmother raised him.

He came late to the music industry at the age of 29 after joining the Navy for nine years, when he was 17.

According to him, after being in the Navy, he taught himself how to play the guitar between shifts at his job making toilet seats for the Boeing aircraft company, and then used his earnings for studio sessions in Los Angeles, in the hopes of landing a recording contract.

In 1971, Withers signed with Sussex Records for his first album "Just As I Am," which included the ballad "Ain't No Sunshine," that earned him his first Grammy award the next year and won two more Grammys after.

He went on to generate more hits a year later, and in 1973, his "Live at Carnegie Hall" earned him a spot in Rolling Stone's 50 Greatest Live Albums of All Time.

In 2015, Withers was inducted into the Rock and Roll Hall of Fame by Stevie Wonder.

"I'm not a virtuoso, but I was able to write songs that people could identify with. I don't think I've done bad for a guy from Slab Fork, West Virginia," he told Rolling Stone in 2015.

Since then, his music has been covered by different artists such as Tupac Shakur and John Legend.

READ MORE: OMG! Joe Exotic Wants THIS Actor to Play As Him in 'Tiger King' Biopic