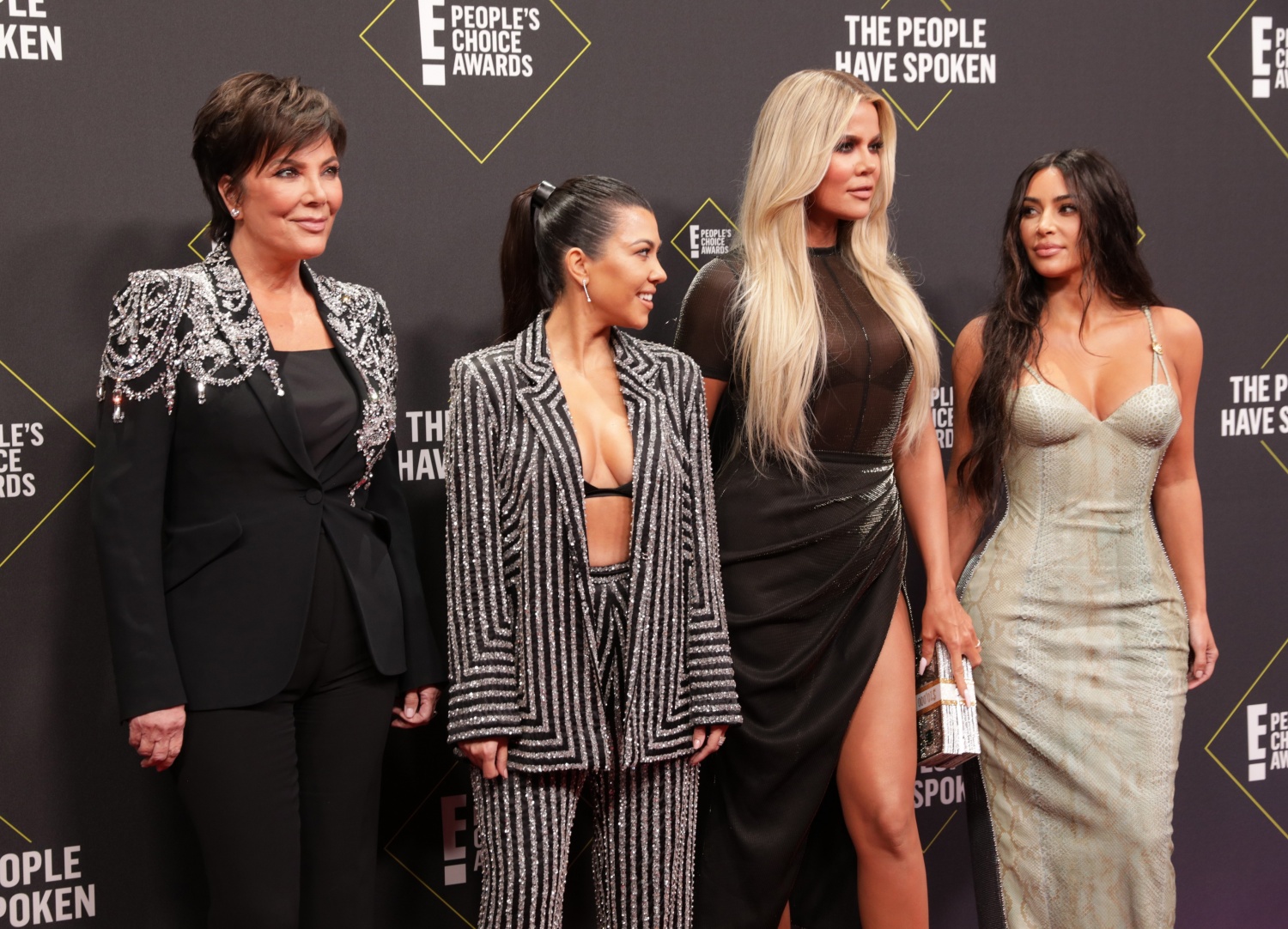 Kourtney Kardashian proclaimed that she is now truly over with "Keeping Up With The Kardashians."

On Thursday's episode of the long-time running family TV series, the eldest sister of the Kardashian clan spoke up about her decision to take a big step back from "KUWTK."

Per the 40-year-old TV personality, her ugly fight with her sister Kim Kardashian made her realize that being part of the 18-season old program is not making her happy anymore.

Because of the situation, she announced that she wants to have a reduced role instead.

"I have decided to take a big step back from filming and really just pick and choose what I will allow cameras to follow," Kourtney tearfully said to her sisters, Kim and Khloe. "I think just now when I have something that is interesting to film or would feel excited to film, then I do that."

That time, she already told her pals that she had realized that it was already her time to quit "KUWTK."

"I am taking a break from the show," Kourtney declared. "Now I can focus and plan my time of being a mom."

In support of the socialite, Stephanie told her that she is proud of Kourtney for choosing herself this time and that the whole clan should respect that.

In the end, Kourtney shared that she is now going to take control over his schedule and make herself feel fulfilled and happy since "life is too short."

What's Up With Kourtney Now?

After the latest episode officially aired, Kourtney shared a summary of her thoughts on her Twitter account.

"I won't be live tweeting #KUWTK tonight, as I'm spending time with my kids while they are on spring break," she wrote. "I realize that a lot of the conversation right now surrounds my work ethic, and I feel like I need to just make one thing clear: raising children is a job as well."

According to Kourtney, being a mother is both the hardest and most rewarding job she ever had. She then decided to shift all her focus to her children and to her brand, Poosh -- a company which aims to help anyone find the balance in their life.

Meanwhile, the Twitter page of Kim is business as usual. The KKW Beauty Mogul refused to comment on her sister's bombshell decision.

Despite that, Kourtney's fans stayed by her and supported her decision.

One fan said, "You shouldn't have to explain yourself for putting your kids first !! Your happiness and peace of mind is most important #KUWTK"

"I hope you find that happiness you're looking for kourtney," another fan wrote. "We love and support you! So happy for you and proud of you."

READ MORE: Tristan Thompson Wants Khloe Kardashian Back -- And He's 'Fighting' For It!