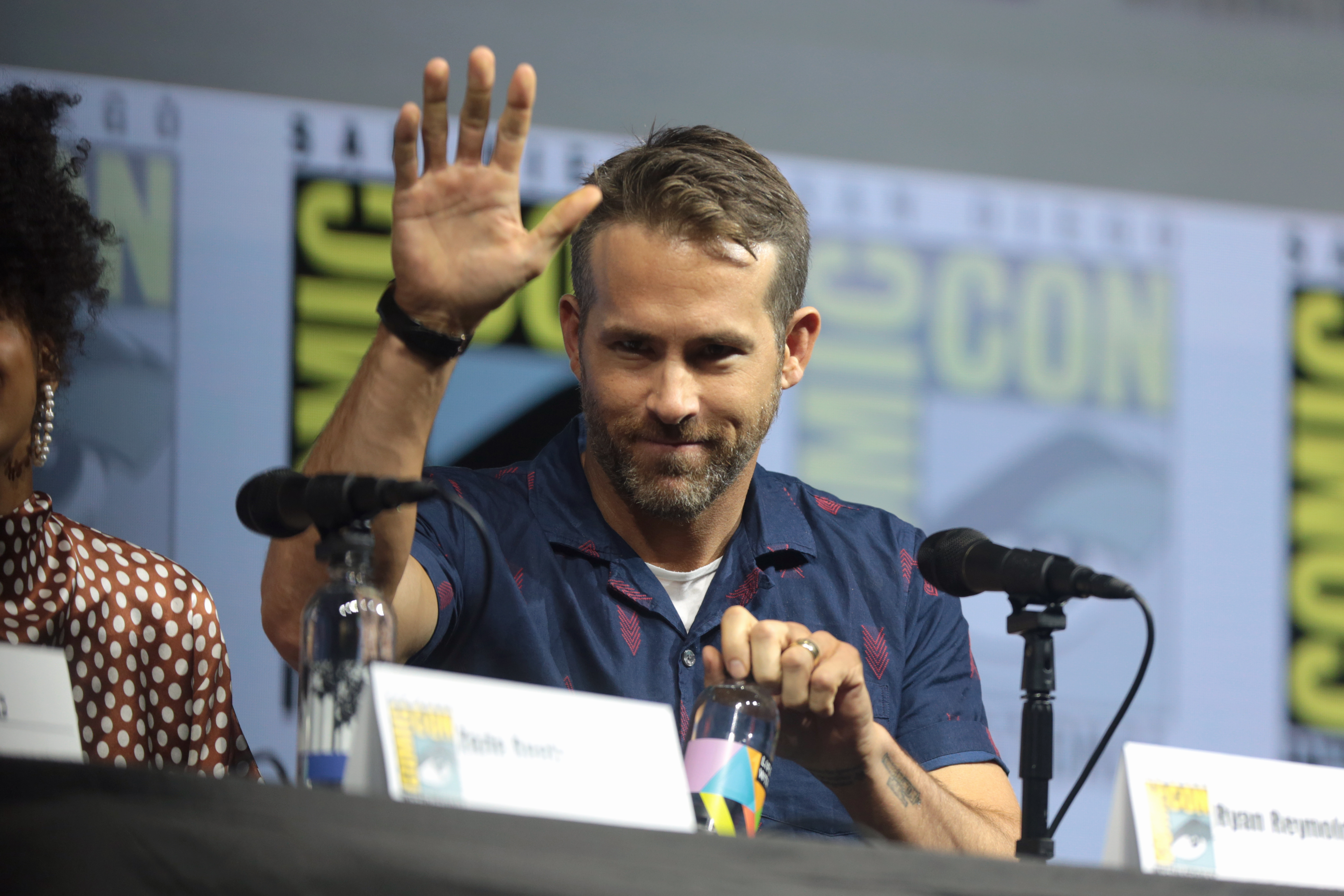 Ever since the world was put on lockdown or quarantine due to the coronavirs pandemic, a lot of social media "challenges" have emerged to kill the boredom of people at home.

Surprisingly, even celebrities are taking on the challenges and being candid about it on social media. Some of these stars include Usher, who did the Switch TikTok challenge with his kids, while Jennifer Lopez and fiance Alex Rodriguez accepted the "Something New" TikTok challenge and formed a dancing train together with their kids.

Most of the celebs also did the #IStayHomeFor challenge, which not only encourages other people to stay at home and maintain social distance but also reveals who among the people in their lives they are more passionate about protecting. They either post a short clip saying "I stay home for (insert name)" or post a photo of themselves with a signage of the same message.

But just recently, hottie Tom Holland took to his Instagram to accept a new social media challenge that is legitimately challenging on the physical aspect.

On his Instagram story entry, the "Spider-Man" actor filmed himself doing the "Handstand Shirtless Challenge." The dare is basically to do a handstand pose against the wall while wearing nothing but your pants and wear your shirt while upside down.

Sounds easy? Well, the 23-year-old actor almost lost his breath a ndbalance while doing the challenge.

"How do you do this, man," Tom said while trying to put his shirt on.

Throughout the video, Tom could be heard panting, and just after he successfully put on the shirt over his head, the actor turned right side up and almost lost his breath.

Since Tom took the challenge and did it with a lot of effort, he also passed on the said dare to his pals Jake Gyllenhaal, Ryan Reynolds, and Harrison Osterfield.

The "Brokeback Mountain" actor immediately jumped on to the challenge and posted a video of himself the day after Tom tagged him.

The 39-year-old Jake effortlessly succeeded while putting on a pink and white tie-dyed shirt while sporting a man bun. He also continued the challenge by nominating Hugh Jackman, 50 Cent, and Maggie Gyllenhaal to do the same thing.

If Jake Gyllenhaal wowed the internet for willingly putting on his shirt while doing a handstand, Ryan Reynolds stood his ground and said no to the challenge.

The "6 Underground" actor also took to his Instagram account to respond to Tom Holland and did it in the funniest way.

On his Instagram story entry, the 43-year-old actor shared a video of himself staring blankly at the camera before boldly saying, "No!"

Tom received Ryan's response and reposted it on his Instagram Story with a multiple crying-laughing emoji.