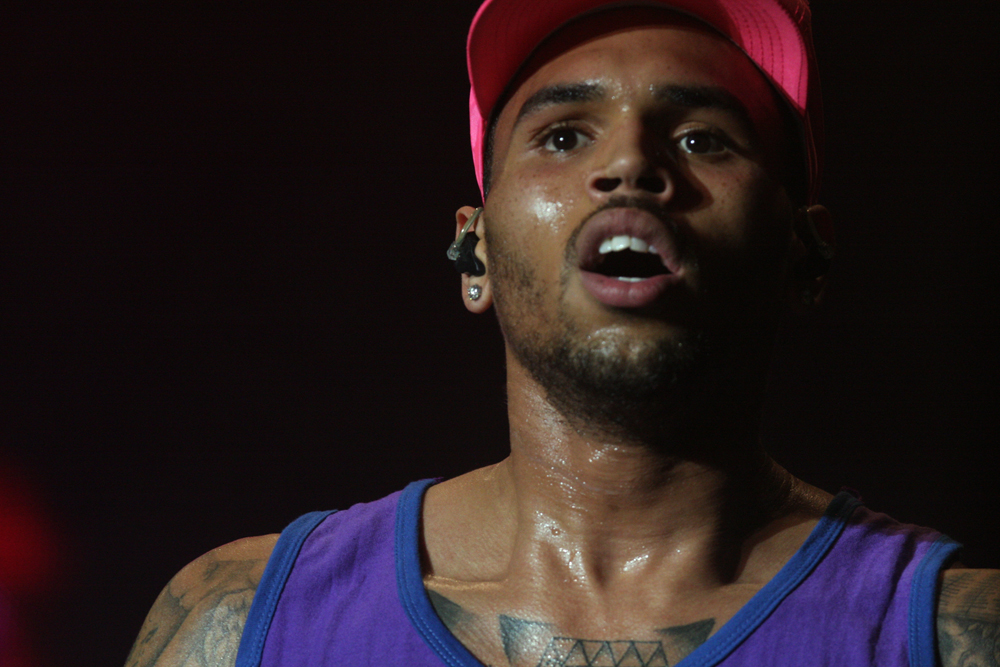 When a woman steps into her 30s, it is just normal to talk about her dreams of becoming a mom someday. In a recent interview, pop icon Rihanna opened up about her aspirations to have kids.

In her interview with British Vogue last month, the 32-year-old singer revealed that she sees herself as a mother in the future.

The "Umbrella" hitmaker said that she is willing to make this dream happen even if she has not met the right person yet. She believes that a woman can still become a mother, even in the absence of a biological father.

Being in a relationship with Rihanna for almost a year, her ex-boyfriend Chris Brown thinks that the "Rude Boy" singer would be a wonderful mother someday.

A source told Hollywood Life that the 30-year-old RnB singer is not surprised that Rihanna dreams of having babies someday.

The insider revealed that the "With You" hitmaker believes that Rihanna achieves whatever she puts in her mind, so saying that she wants to have kids someday will definitely happen.

"If that is something she sees for herself, then there's no doubt she'll follow through," Chris reportedly said, as per the source.

"As long as she's happy, then that's all that matters, and she deserves all the happiness in the world just like everybody else," the source added.

The insider furthered that Chris would be happy if Rihanna's dream to be a mom will come true.

"Rihanna is an amazing woman that Chris highly respects, and whenever she wanted to become a mother, he is convinced that she would be the best," the source shared.

Since breaking up with Rihanna, Chris became a father to an adorable 5-year-old daughter, Royalty (with ex-girlfriend Nia Guzman), and a four-month-old baby boy Aeko (with current lady love, Ammika Harris.)

Being a dad of two kids, Chris knows how rewarding it is to become a parent, so he is confident that Rihanna will also love that kind of role and responsibility.

Just when everybody thought that Rihanna would end up with her long-term boyfriend, Hassan Jameel, the two also broke up earlier this year.

Rumor has it that the billionaire businessman and "Fenty Beauty" mogul do not really want to put an end to their romance as they genuinely love each other. However, they decided to part ways due to the pressure from Hassan's family to have a traditional relationship with other conservative women.

Since breaking up with Hassan, Rihanna has been linked to her close pals and fellow artists Drake and A$AP Rocky.