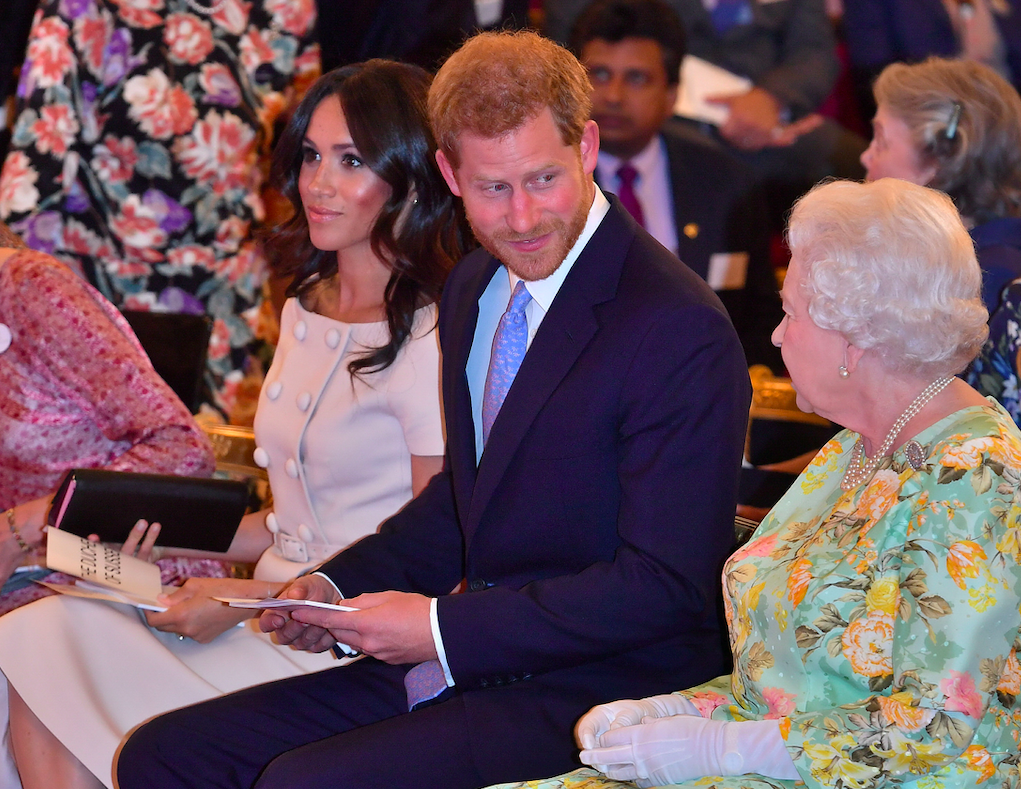 Don't expect to hear from Meghan Markle and Prince Harry anytime soon as they have reportedly taken a break "for the next few months" after stepping down as senior members of the royal family on April 1, 2020.

Before their reported break, the Duke and Duchess of Sussex have finally closed down their Sussex Royal brand and have moved to Los Angeles.

According to royal expert Omid Scobie, the couple's decision to take a break surprised everyone, as people were expecting them to plan out their next non-royal moves and new charitable foundation and brand.

"We had the couple announcing the beginning of their transition period over the next year on Instagram, and at the same time, they were closing down their social media and their website," Scobie said.

However, this much-needed break is reportedly their drastic plan to have a clean break from the U.K., as the Buckingham Palace "ceases to be a part of their lives."

Meghan and Prince Harry have cut off nearly every ties they have in the U.K., highlighted by abandoning their 11.3 million followers on Instagram. At that time, it was expected that Harry and Meghan's announcement of a series of new projects would boost their Instagram followers, but that didn't happen.

Royal correspondent Chris Ship also said that the website they created "sussexroyal.com" will also be dormant since they can't use the word "royal" anymore.

"I thought they would simply rename their Instagram page and keep the followers. But they are having a completely clean break," Ship shared.

However, according to Ship, Meghan and Prince Harry don't want to be accused of taking their royal followers with them into their new life, which is why they're cutting up all ties of their royal lives and the U.K.

He also stated that all of the Sussexes' projects will now move across the country, as the couple is currently living in the U.S. Only Prince Harry's sustainable travel scheme charity, Travalyst, is still based in the UK.

The couple's office at Buckingham Palace is already shut down, as per the royal expert. Now, the former royal members are taking the lives of celebrities, imitating the likes of George and Amal Clooney and Angeline Jolie.

"It's a different life they are now living. Buckingham Palace has ceased to be a part of their lives," Ship added.

Scobie and Ship's comments came after royal commentator Camilla Tominey claimed on "This Morning" that Meghan and Prince Harry's plan to rebrand as celebrities has been currently put on hold.

She believes the couple has decided against launching new projects because it's an inappropriate time to rebrand because of the coronavirus pandemic.

"I think they regarded it as not only inappropriate to be rebranding at a time like this, but equally, they aren't going to get the column inches they wanted," Tominey said.

It was reported that the former "Suits" actress already has a lot of projects lined up for her after stepping back from her royal duties. These projects will allegedly help the couple become financially independent.

READ MORE: Disappointed Prince Harry: Why Meghan Markle FAILED At Being A Royal