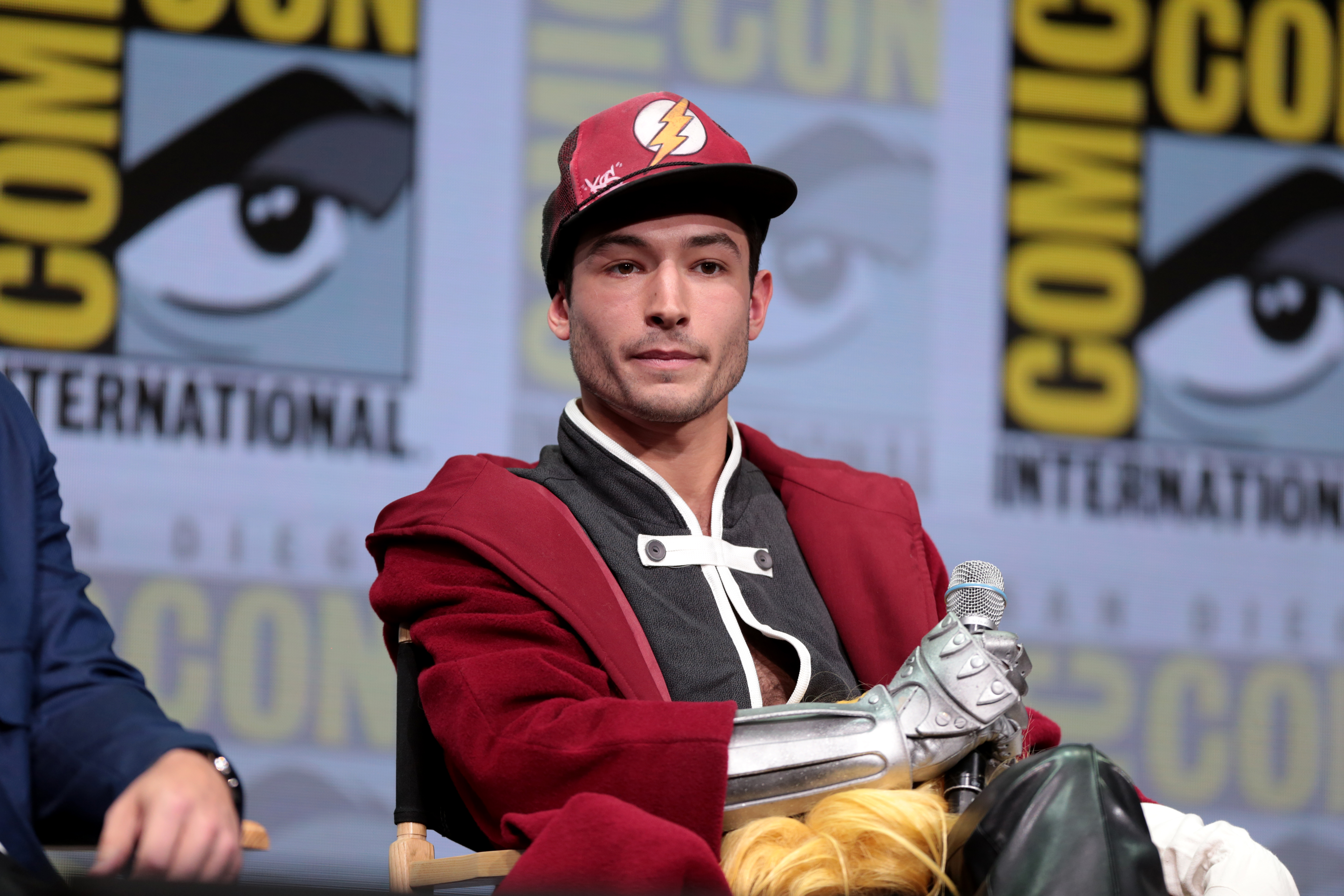 Just when everyone is practicing social distancing and following stay-at-home orders, "The Flash" star Ezrah Miller became a trending topic on Twitter after he faced backlash due to a viral video.

In the said video, the 27-year-old actor choked slam a young woman at a bar in Reykjavik, Iceland.

The actor was seen wearing a red longline coat and jeans as he shouted "Oh, you wanna fight? That's what you wanna do?" to a blonde female fan who appears to be jokingly preparing herself for a fight while smiling.

Ezrah then grabbed the woman by her throat and pushed her into the wall before slowly dropping her to the floor.

Another person, who appears to be the one filming the clip, realized that the actor changed the tone of his voice and immediately reacted "Whoa, bro! Bro!" as he tried to block the actor from hitting the girl.

The video can be found here.

According to Variety, a source confirmed that Miller was involved in a serious altercation and was escorted off by the bar staff outside the establishment.

Furthermore, the source told the publication that "The Perks of Being a Wallflower" star encountered a group of enthusiastic fans who were "quite pushy," which might have triggered the actor to lose his temper.

The site also revealed that the choking incident happened on April 1 at around 6 p.m in a trendy pub called Prikið Kaffihús located at central Reykjavik.

The 27-year-old actor, who played the role of Credence Barebone in the movie "Fantastic Beast," has yet to respond to the viral video.

However, netizens were outraged by Miller's actions and lamented how they are disappointed with the actor.

One Twitter user wrote: "Ezra Miller is a great example of why y'all should stop saying someone ended toxic masculinity every time they wear an unblended eyeshadow bc they've proven they can reject traditionally masculine aesthetics and still not hesitate to choke a woman to the ground."

Netflix "On My Block" actor Diego Tinoco took to Twitter to criticize Miller for being "inhuman" and "disrespectful" towards a fan.

"Don't know the whole backstory but I don't think I have to. People get so clouded up in their heads with vanity they think they can do whatever they want to whoever they want. Fuck Ezra Miller."

On the other hand, while others took their anger by calling out Miller, some got creative and made the viral video into a hilarious meme. 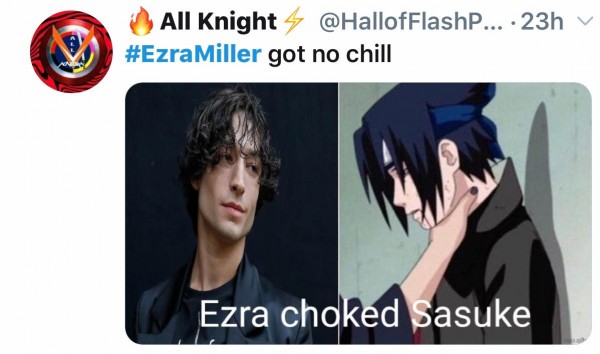 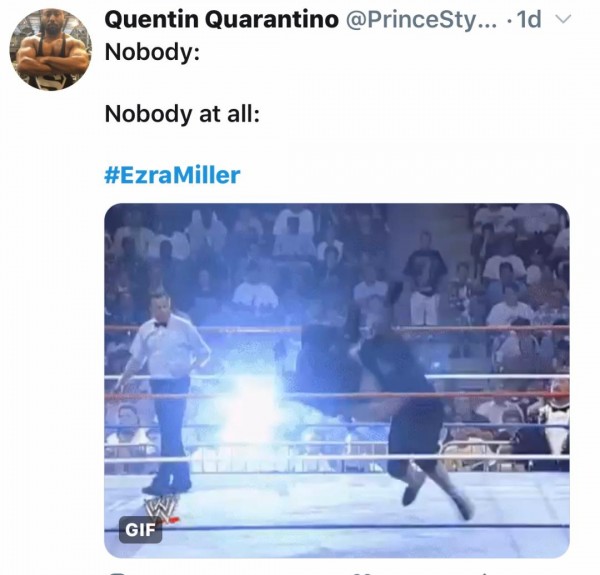 In his 2018 shoot with Playboy magazine for their November issue, Miller opened up about his sexuality and sexual preference.

He identifies himself as polyamorous and queer, which the actor sees as "an umbrella of non-identification."

His Playboy shoot where he was sporting bunny ears in a white fitted tuxedo symbolizes something for the LGBTQ community.

Fans praised him for being "unapologetically queer" and just being honest to his identity.