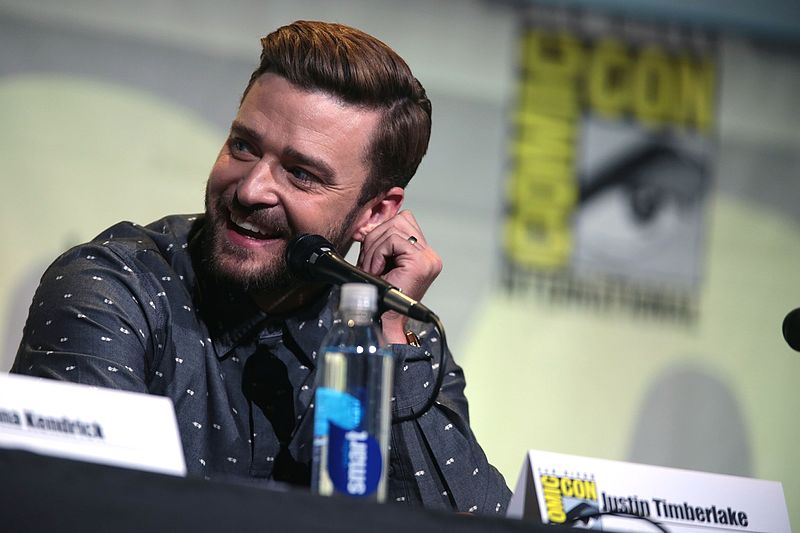 Justin Timberlake has a lot of free time in his hands while in quarantine due to the coronavirus pandemic.

While he may be enjoying some quiet time at home with his wife Jessica Biel and their son Silas, the "Can't Stop The Feeling" singer gave in to a request and answered questions sent by his youngest fans.

Ask And Get Answers

The "Trolls World Tour" star willingly answered video questions sent by his youngest fans. The 39-year old singer revealed surprising facts about himself and his childhood while he was answering queries from cool kids.

A 7-year-old kid named Axel asked what Justin's favorite toy was. He gamely answered that it was a Cabbage Patch Kid.

"I carried that doll with me everywhere," Timberlake said. He admitted that it became somewhat his security blanket when he was young.

When a 10-year-old named Dahlia asked Justin what will make him as happy as Poppy, the singer responded with a list.

"Ice cream, I think we can all agree on that. Pizza, pancakes... I'm basically just naming everything that I've been eating since we've all been staying in our homes," he said

Moreover, he added that the love of his life is what truly makes him happy. "And my son. When he is happy, I am happy."

The "SexyBack" singer is spending a lot of quality time with his wife and their son. Months after the PDA scandal he was involved in, Justin is trying his best to make it up to his wife Jessica Biel.

Although there are still rumors about their relationship, the singer has always remained positive that all will be well with them in time.

Inside The World Of Trolls

"Trolls World Tour" is the sequel to the 2016 hit movie "Trolls." The animated musical will be making its mark in history as the first major Hollywood film production released straight to streaming due to the coronavirus crisis.

It will be made available on-demand starting April 10.

Timberlake plays the role of Branch, the character opposite to the cheerful and ever so happy Poppy played by Anna Kendrick.

In the film, Branch and Poppy set out on an adventure where they traveled to different Troll lands, each one representing a particular type of music including rock, country, techno, funk, classical, and pop (the land where Branch and Poppy are from).

Several other artists joined forces to hopefully make the movie even more fun. Kelly Clarkson plays the character of Delta Dawn representing the land of country music. George Clinton and Mary J. Blige take on the roles of the King and Queen of funk.

Rachel Bloom, on the other hand, plays the character of Barb, the queen of rock with her electric guitar.

Timberlake also shared that Tiny Diamond is one of his son's favorite characters in the movie. It was voiced by Kenan Thompson.

While there are a lot of Hollywood films due for release, most of them opted to move their launch date back, hopefully after the world health crisis is over. For the new "Trolls" film though, the show goes on.