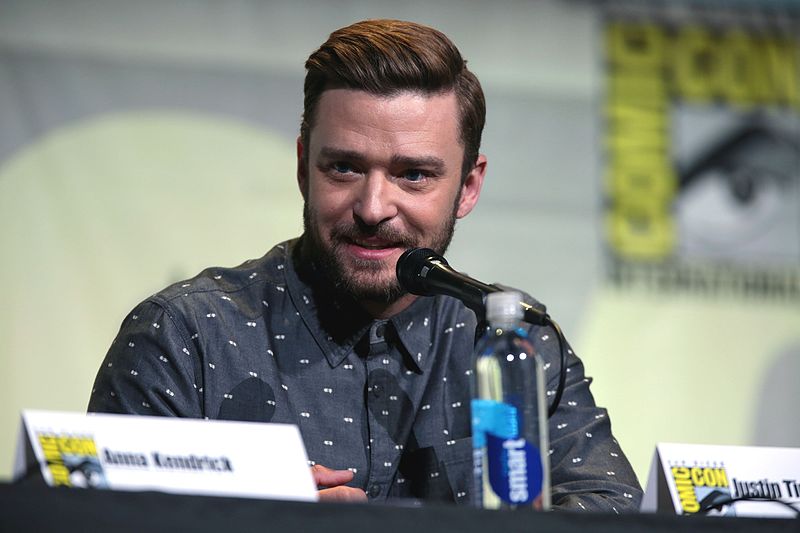 Jessica Biel has been the talk of the town since her husband was spotted getting cozy with another woman. Moreover, although Justin has denied all accusations that he cheated, Jessica has remained quiet about everything.

Perhaps the only good news for all their fans is the fact that Justin Timberlake and Jessica Biel are still together. If people would ask if they are still happily married, only the two of them can truly say. However, their social media posts pretty much give their fans an idea of how they are doing together as a couple.

Considered as one of the most admired couples in Hollywood, Jessica and Justin are taking small steps to work on their marriage. Nonetheless, the bad news is that it seems the "Playing For Keeps" actress has not forgiven the "Sexyback" singer.

Justin Timberlake messed up their beautiful marriage when he was spotted holding hands with his "Palmer" co-star and love interest in the movie, Alisha Wainwright. In November of 2019, the two were out with some co-stars and staff of their movie while they were on a break from filming.

The two may have had too many to drink that night. In the beginning, Wainwright was caressing Timberlake's knee. As the night grew deeper, the two were spotted holding hands while talking with some friends in a bar in New Orleans.

When the photos became viral, Justin was too quick to deny the rumors. However, weeks after, he issued a public apology to his wife for the embarrassing situation he has put her in.

Jessica, on the other hand, did not release any statement or made any comment about the issue. However, three months after the scandal, Jessica stepped out into the public without her wedding band, making it seem like there is still trouble in paradise (per Cosmopolitan).

Justin's apology and flirtatious comments on Biel's social media posts only shows one thing: he is out to win his wife back. For a while, Biel was reportedly still a bit "upset" about Justin and his actions, but it seems the two are still trying to work things out.

The couple was spotted together for the first time last month. In a public event, the two were photographed together. They both looked happy, though the awkwardness was notable. But to their fans, it was a twinkle of hope that all will be well.

Keeping a marriage work is a struggle in itself, more so if the public's eyes keep a careful watch of all the actions. However, Jessica and Justin only prove that like any other couple, they too go through their own struggles.

When the news came out that they were seeking couple's therapy, their fans were reminded that they, too, are humans with real emotions. The couple's honesty has made their fans love them even more.

Jessica's short but sweet message for Justin's birthday sparkled hope that the couple is still together. Recent photos of her without her wedding band while in the pharmacy doing errands may seem normal. However, with the PDA scandal tagging along, Biel without her band could be bad.

And yet, fans and supporters wish the couple all the best. They are hopeful that the two will be able to set aside their differences, forgive, and forget.