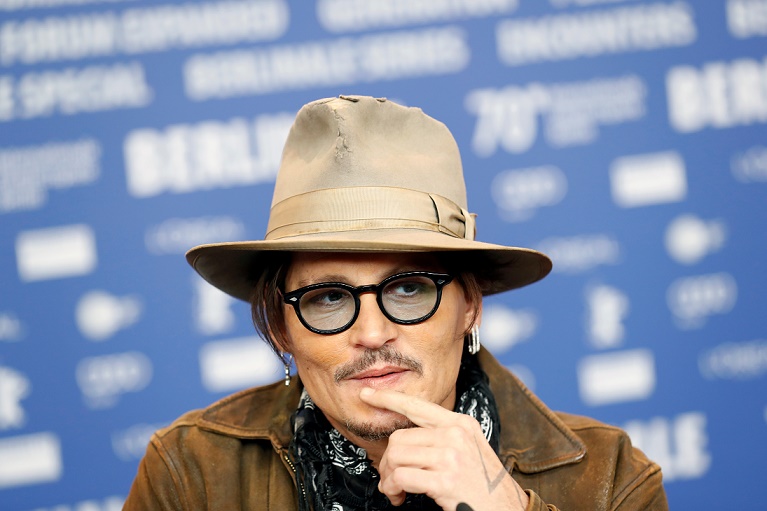 While their legal battle over an alleged domestic abuse is yet to come to an end, Johnny Depp showed another ace card and revealed that Amber Heard was also involved in a cheating scandal.

Back in 2019, Depp filed a defamation suit against his 33-year-old ex-wife. The legal document further accused Heard of having an affair with tech mogul Elon Musk soon after their wedding in February 2015.

According to the file, the "Pirates of the Caribbean" actor flew overseas for a shoot in March 2015 when Heard and Musk were first spotted together.

The Eastern Columbia Building personnel proved the statement true and testified that the actress indeed asked for the staff to give Musk a parking garage access before welcoming him "late at night" at Depp's penthouse.

The same building staff claimed that they saw Musk leaving the building only the next morning.

Though Heard and the 48-year-old engineer indeed had a relationship, it was only after the former split with Depp. She actually never got involved in such cheating incident.

However, what made the incident worse was the fact that it occurred shortly after Heard threw a vodka bottle at the "Charlie and the Chocolate Factory" star while they were in Australia -- causing Depp to suffer from a severed finger.

To support what he knew then, Depp doubled down by subpoenaing the Space X's lead for any texts, emails, or communications he exchanged with Heard during their marriage.

Specifically, Depp badly wants to know what Heard told the tech mogul back on May 21, 2016 about their reported blowout fight which led the actress to seek for a restraining order.

Since the emergence of the cheating scandal, both Heard and Musk denied the allegations and claimed that they only started to see each other in May 2016 -- the time after Depp and Heard officially ended their marriage.

"Even then, it was infrequent...and didn't become romantic until some time later," Musk's representative said.

However, a new footage obtained by Daily Mail shows otherwise.

The surveillance images display Heard and Musk hugging one another before stepping out of the private elevator at Depp's penthouse.

Musk can be seen in one shot wrapping his arms around Heard, who is only wearing a swimsuit and a towel. This drags the Tesla mogul more into the legal battle.

Although there are no timestamps or clues as to when the video was taken, the building's security guards previously stated that the two spent some time together in the penthouse on multiple occasions before and after Heard filed for divorce in May 2016.

Meanwhile, Heard's representative refused to comment directly on the cheating accusations and instead addressed the lawsuit in general.

"This frivolous action is just the latest of Johnny Depp's repeated efforts to silence Amber Heard. She will not be silenced," Heard's lawyer said. "Mr. Depp's actions prove he is unable to accept the truth of his ongoing abusive behavior."