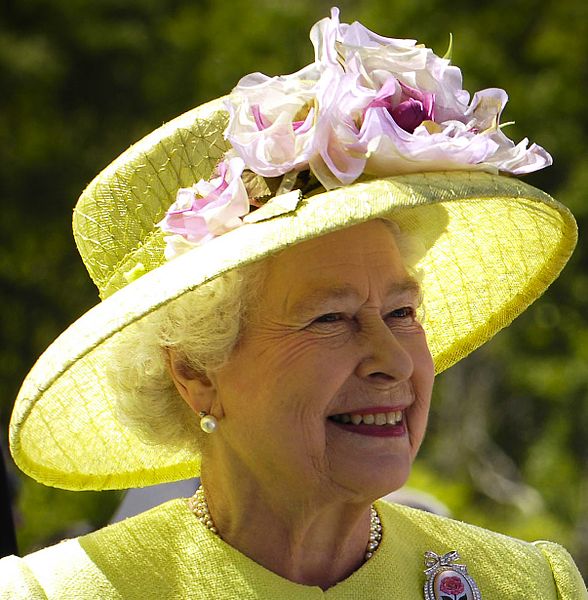 Queen Elizabeth II is making some big changes after U.K. Prime Minister Boris Johnson was brought to hospital due to the coronavirus.

Johnson was brought to the hospital recently for a routine checkup, but he was eventually put on the Intensive Care Unit as his condition worsens. The U.K. top leader has been diagnosed with the dreaded COVID-19, and it appears his symptoms is starting to bother him.

Dominic Raab may be taking charge of the cabinet on behalf of Boris Johnson, but he would not be holding a weekly conference with the Queen. Downing Street has confirmed that Queen Elizabeth II has decided to postpone the palace briefing until after the U.K. PM is in a more stable condition.

In regular circumstances, every Wednesday, the 93-year-old head of the monarchy would hold an audience with the Prime Minister from Buckingham Palace. The Queen will not be briefed by Raab regarding the latest developments in the U.K. concerning its battle against the coronavirus.

Johnson has been the 14th Prime Minister in position throughout her reign as Queen. The two have been holding strictly confidential discussions over the phone since the coronavirus pandemic has been declared. In her role as the Head of State, the Queen is able to provide advice and even warn her ministers of possible mistakes whenever she deems necessary.

"Buckingham Palace and Her Majesty the Queen have been kept regularly informed about the Prime Minister's condition and that will continue," the Palace statement emphasized.

Because of Johnson's current health condition, the Queen has decided to receive updates only from Cabinet Secretary Sir Mark Sedwill and the private secretary of Johnson.

When asked if Raab would field any phone calls to the Queen, the spokesperson from the Palace said that the weekly audiences will not go ahead.

In a statement released by Downing Street, Raab will step up to chair any meetings necessary in line with the U.K. battle against the coronavirus pandemic. He will also be heading the cabinet as it makes decisions concerning national security.

An Update On Johnson"s Condition

Moreover, Raab confirmed that the 55-year old Prime Minister is receiving standard oxygen treatment and is still able to breathe without any assistance.

The Foreign Secretary added that he and the rest of the Cabinet have been given very specific orders on how to tackle the fight against the coronavirus. Furthermore, he emphasized that all the decisions made by the government are made collectively.

"But we've got very clear directions, very clear instructions from the Prime Minister, and we're focused with total unity and total resolve on implementing them so that when he's back, I hope in very short order, we will have made the progress that he would expect and that the country would expect," Raab added.

Everyone has expressed their concern for the current condition of the Prime Minister of the United Kingdom. His family remains hopeful that he will get out of this with renewed strength and faith.