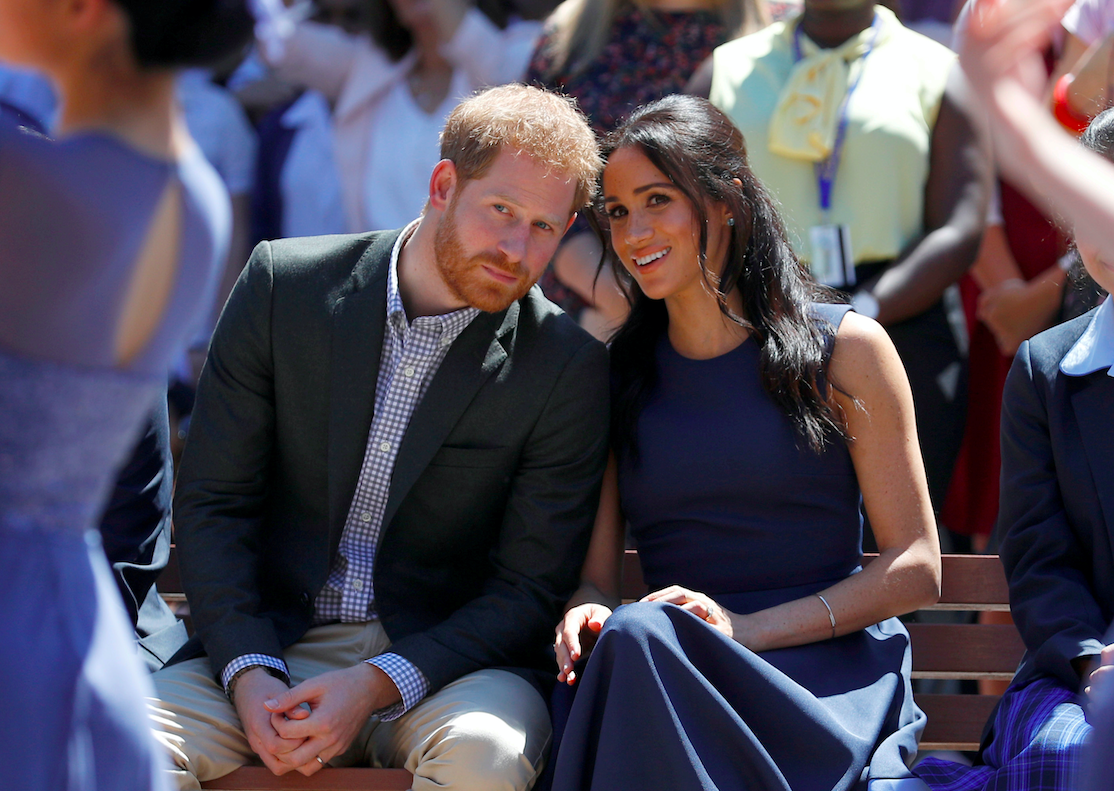 Prince Harry and Meghan Markle are off to a fresh start as they live their post-royal life in the United States ... or so they thought.

For starters, the Duke and Duchess of Sussex recently unveiled their charity foundation, "Archewell."

However, despite having good objectives, the controversial couple faced a wave of backlash from social media for launching their new organization amid the U.K Prime Minister's battle from the dreaded virus and the massive pandemic that is sweeping across the globe.

This came after the Telegraph revealed a cache of documents that confirms "Archewell" had been registered in Los Angeles, California, where the couple has relocated after they officially stepped down from their British royal life.

On the other hand, Fox News cited that Meghan and Harry only announced their charity after the documents have been uncovered. This caused them to issue a statement to address the situation.

The Sussexes did not escape the criticism from netizens who branded them for their "insensitivity" after they made the announcement.

One user called out the couple for being attention-seekers.

"PM Boris Johnson is in ICU. The UK has över 5k deaths and is in lockdown.

Meghan & Harry: Let's make this about us, again."

Another dubbed them as "hypocrites" and criticized them for using their son, Archie, for their endeavors.

"#archewell #archwell whatever!!! How utterly hypocritical using their son's name when they moan and groan about privacy,l. We the public are just fed up with these two. #PrinceHarry #MeghanMarkle. Go away you our fakes."

"Does she care? On the night, the #British #PM is in #ICU, #MeghanMarkle announces the name of her charity - '#Archwell'. Wow! #Megxit sufferers can go to sleep & look forward to #ArchieDay. Thank you very much, #Meghan! Where's the #getlost button?" another user wrote.

Although some voiced their resentment to the Duke and Duchess of Sussex, loyal Meghan and Harry supporters could not hide their excitement for their new project.

"The foundation is a charitable endeavor! Archwell will help people! You don't have to support; but you can't tell them not to help those in need. Being hateful during a pandemic, why?" one user defended the couple.

Another netizen was "impressed" and wanted to participate in the foundation right away.

It was reported that the Sussexes' new non-profit organization will be focusing on "emotional support groups" and wellbeing.

"Like you, our focus is on supporting efforts to tackle the global COVID-19 pandemic but faced with this information coming to light, we felt compelled to share the story of how this came to be," the statement read.

Meghan and Harry also opened up that their son served as the inspiration behind the foundation's name.

"Archwell" is derived from the Greek word for "source of action" and another means "strength."

As for Prime Minister Boris Johnson, Chancellor Rishi Sunak confirmed that his health is already "improving" after spending two nights in the intensive care unit (ICU) due to coronavirus.