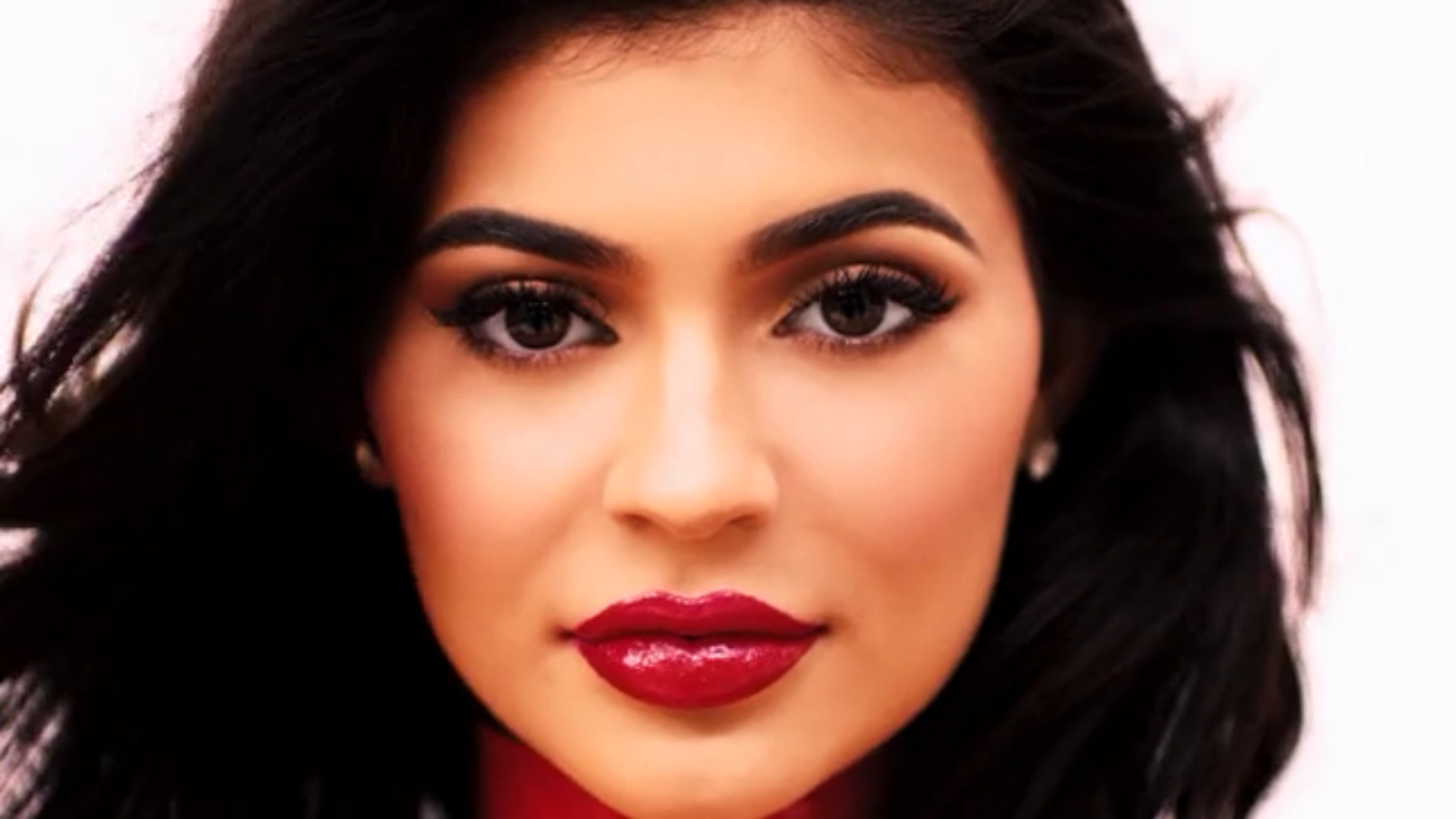 Kylie Jenner went swimming with her daughter Stormi for the Easter celebration. The hot momma, however, made the celebration even more meaningful and, well, memorable.

The 22-year old makeup mogul spent a part of her Easter Sunday by the pool with her daughter Stormi. Kylie Jenner left little to the imagination when she stepped out looking stunning in a pink bikini.

The hot momma posted a couple of their photos on her Instagram story preparing for an aquatic adventure with her two-year-old daughter. The billionaire beauty looked absolutely gorgeous in her bikini with its string hanging down the middle of her top.

Stormi looked adorable in her own swimwear, too. She was wearing a black two-piece suit while her doting mother held her on their way to the pool. The youngster also took the time to sing a "Happy Birthday" song to her cousin True Thompson, who just turned one on Sunday (April 12).

Kylie and Stormi were not alone for easter. Her 27-year old daddy, Travis Scott, was also with them for the festivities. He can be heard talking from the background of Kylie's Instagram stories.

The two have been rumored to be back in each other's arms, but neither Travis nor Kylie has confirmed their relationship. In a previous interview, Kylie said that the two of them are focused on being Stormi's parents.

While in quarantine together, will Kylie and Travis be able to realize what they really want for the two of them? Their fans could only hope they would.

Mother Of The Year

Both Kylie and Stormi had an eventful Easter celebration that went beyond their short stint at the pool. Kylie previously admitted that she had bought a lot of items to keep Stormi busy even while in quarantine.

"I have bought Stormi all of the outdoor games possible, a bouncy house, a slip and slide, everything," she excitedly shared.

The "youngest self-made" billionaire revealed the lavish items she bought for her daughter. Even the home quarantine could not stop her from giving her daughter the best presents for Easter.

In an Instagram story, the young Stormi received four different Easter baskets all filled with a bunch of goodies and an oversized Easter bunny.

In a recent interview to raise funds for Feeding America by DoorDash, Kylie revealed that she wants to have more kids in the future. However, she added that giving Stormi a sibling right now is not an option.

"I don't want another baby right now," Kylie said during the live video.

The "Keeping Up With The Kardashians" star feels that now is not the best time to have a baby. The young mother also revealed that she still wants to do more for her business and for herself. At the moment, the reality star and Travis are spending as much time as they can with the two-year-old Stormi.

Kylie has been trying to do her share to help flatten the curve of the spread of the coronavirus. She has been spending her quarantine at home with her lovely daughter. Finally, after being so occupied with her work responsibilities, she found the time to be with her mini-me.