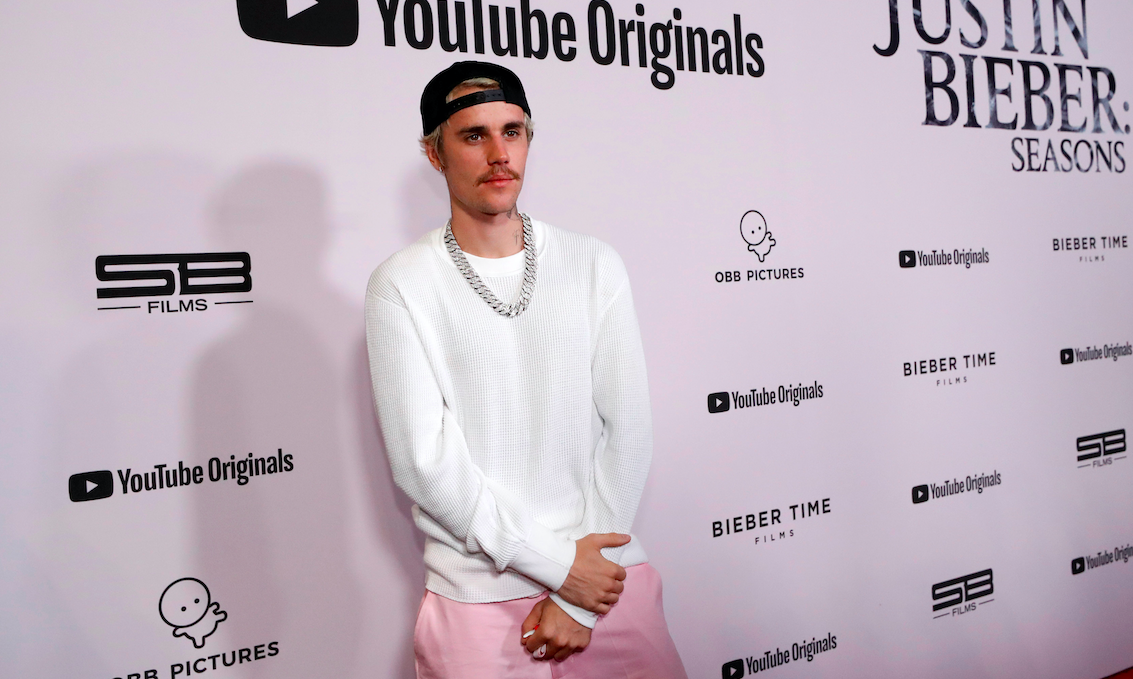 Two of the biggest names in the entertainment industry are currently on fire after intensively talking about their "privileges" amid a global pandemic. Fans slammed Justin Bieber and Kendall Jenner by rubbing off how blessed they are to be chilling at home and not worrying about anything during a major health crisis.

The coronavirus pandemic has affected people from all walks of life. The virus did affect not only regular citizens but also celebrities, millionaires, and even public servants. No one is immune from the effects of COVID-19, which is why there is a worldwide call to stay at home to prevent spreading the virus.

While some people could still go on with their lives after taking a break from work for months, others who live per paycheck are struggling every day to make ends meet during challenging times like this.

While rich people went out of their way to distribute their wealth and donate to medical frontliners and those who cannot go to work and earn a living, Kendall Jenner and Justin Bieber were busy reflecting on how blessed they are to be isolated in their respective mansions.

In an Instagram live session where Kendall and Justin were joined by Bieber's wife, Hailey Baldwin, the famous singer and supermodel talked about how fortunate they are to be observing social distancing in their California homes.

When Justin asked how Kendall is doing and spending almost 24/7 in her new home, the 24-year-old supermodel exclaimed how she likes staying indoors.

"Oh my God, it's literally my favorite place on the planet. I worked for so long to get it to the point it's at. I renovated it for like a year," Kendall said.

The "Yummy" singer then went on reflecting how blessed they are to be in a comfortable situation due to their hard work.

"How blessed are we to be able to like -- a lot of people obviously in this time have a crappy situation," the pop icon said.

"You know, they look at us, and obviously, we've worked hard for where we're at, so it's like, you can't feel bad for the things we have."

The "Victoria's Secret" model agreed to Justin's sentiment and said: "I think about it all the time."

The 26-year-old singer tried to redeem his "tone-deaf" statement by saying: "But I think, just us taking that time to acknowledge that there are people who are really crippling is important."

HERE'S THE VIDEO OF THE CONTROVERSIAL INCIDENT

Justin and Kendall's discussion did not seem to go well with social media users. They started criticizing the global icons, saying that acknowledging the poor's situation will not automatically lift them out of their depressing situation.

"Thank god they're 'acknowledging' us. SO GRATEFUL. Suddenly my debts are wiped clear, and I'm no longer unemployed," one Twitter user said.

"I'm sure all the newly unemployed are grateful to know Justin Bieber thought about them being poor," another one added.

Read some of the internet's sentiment below: