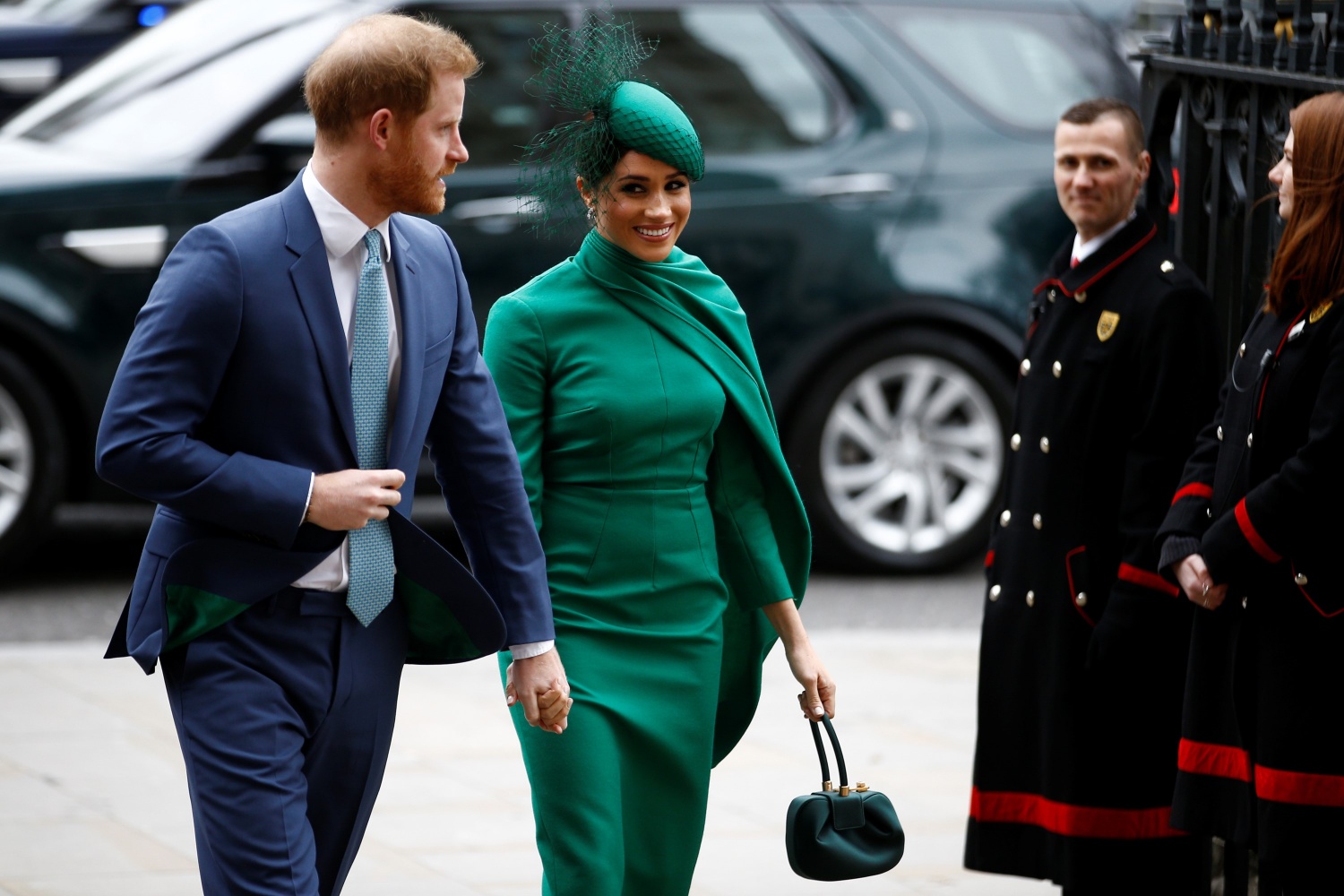 Just when everybody thought that Meghan Markle only had a rift with the members of the royal family leading her and Harry's controversial exit, it turns out that the Duchess of Sussex also had a sour relationship with the royal staff.

A recent revelation showed that while the 38-year-old former "Suits" actress was well-received when she first arrived at the Buckingham Palace, royal aides later on started to hate her guts and celebrity background.

Speaking to The New Yorker, royal expert Camilla Tominey said that Meghan Markle had a "clash of cultures" with the royal staff, as she also failed to respect the hierarchy within the palace walls.

She explained that the initial joy came from the fact that Princess Diana's happy-go-lucky son scored such an amazing woman who is an instant asset to the royal family.

Tominey, who worked as The Telegraph's royal editor, revealed that Meghan soon failed to impress palace aides with the qualities that made her an instant media magnet. Such attributes include her showbiz affiliation, her self-confidence, and feminist habits of being assertive.

"I've put it down to a clash of cultures, in the sense that she had come from the celebrity world, which is very fast-paced and quite demanding," Tominey said.

"The royal world is very different-it's much slower-paced and hugely hierarchical. In the royal world, it's 'What should we do next?' 'Well, what did we do last time?'" she added.

The royal expert claimed that the palace staffers also hated how Meghan did not completely comprehend the unwritten traditions within the royal family. Her demands also started raising eyebrows from the royal aides.

"It's a bit like 'Downton Abbey'-there's a hierarchy of staff who have been at Buckingham Palace for years and years, to serve Queen and country. And, therefore, for Harry and Meghan to be making demands, there was a bit of below-stairs chatter, particularly with the Duchess, that was 'Well, hang on a minute, who do you think you are?' " Tominey said.

Despite having tension with the palace staff, Meghan and Harry apparently had a much better relationship with the team at their Frogmore Cottage home.

The surprise lunch that the Duke and Duchess of Sussex threw for staff members before they officially step down as senior royals prove that the couple worked well with the Frogmore Cottage staff.

Relationship with the Press

The British media was also charmed by Meghan during the early days of her relationship with Prince Harry. However, the Duchess started giving the press a reason to act as an antagonist when they continuously avoid traditional practices of covering the royal family.

One example would be the birth of their son Archie in 2019. The palace only issued a statement on the afternoon of May 6th saying that Meghan had gone into labor earlier that morning while, in fact, the Duchess had already given birth before the statement was released.

In July, the couple also chose to have an intimate and private christening party for baby Archie, which angered royal fans and press. The press felt that Meghan and Harry are trying to make them irrelevant to their job.

READ MORE: Meghan Markle vs. Kate Middleton: Who Has The Better Fashion Style?